2 minutes read
Senator Joseph Addabbo and Assemblymember Gary Pretlow have put forward a new proposal to regulate mobile sports betting in New York, days after Governor Andrew Cuomo signalled his intention to support legalization – albeit through the state lottery – in 2021. 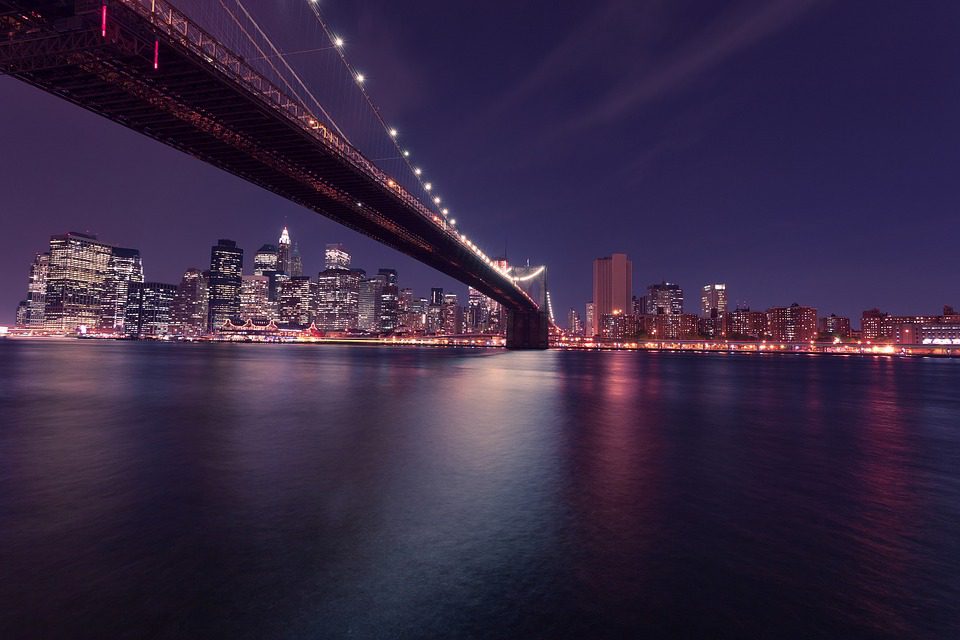 Addabbo’s SB1183 and Pretlow’s A1257 were filed yesterday (7 January), and amends the state’s Racing, Pari-Mutuel Wagering and Breeding Law to allow commercial and tribal casinos to offer mobile sports betting.

Licensees would be expected to pay a $12m fee for the right to operate in the state as well as a 12% gross revenue tax, higher than the 8.5% rate set for in-person betting.

Each operator would also be able to operate two skins under its license, which based on the state’s four commercial casinos and three tribal operators, suggests up to 14 brands would be permitted in the market.

There would also be scope for other venues, such as sports stadiums and off-track betting facilities, to participate in the market as affiliates of the casinos, by hosting betting kiosks on-site. This had been included in a previous attempt by Addabbo and Pretlow to push through mobile wagering legislation, in July 2019.

Types of bets permitted would be divided into three categories, with tier one wagers those that are determined by the final outcome of a sporting event. Tier two, meanwhile, covers all bets placed in play that do not relate to the final scores, while tier three covers any bet types not included in the previous two categories.

There would also be an 0.2% levy on sports betting handle, which would be returned to sports organizers as a royalty fee, with in-play betting to only be permitted when using official league data.

The proposal contrasts the plans put forward by Cuomo earlier this week, which emerged following reports that he was to drop his long-standing opposition to mobile wagering.

The Governor had previously argued that a constitutional amendment – and ratification through a public referendum – was required to allow the channel to be offered in New York.