1 minute read
A class action lawsuit was filed on Tuesday (16 February) targeting Apple for hosting and profiting from casino-style apps through the App Store. 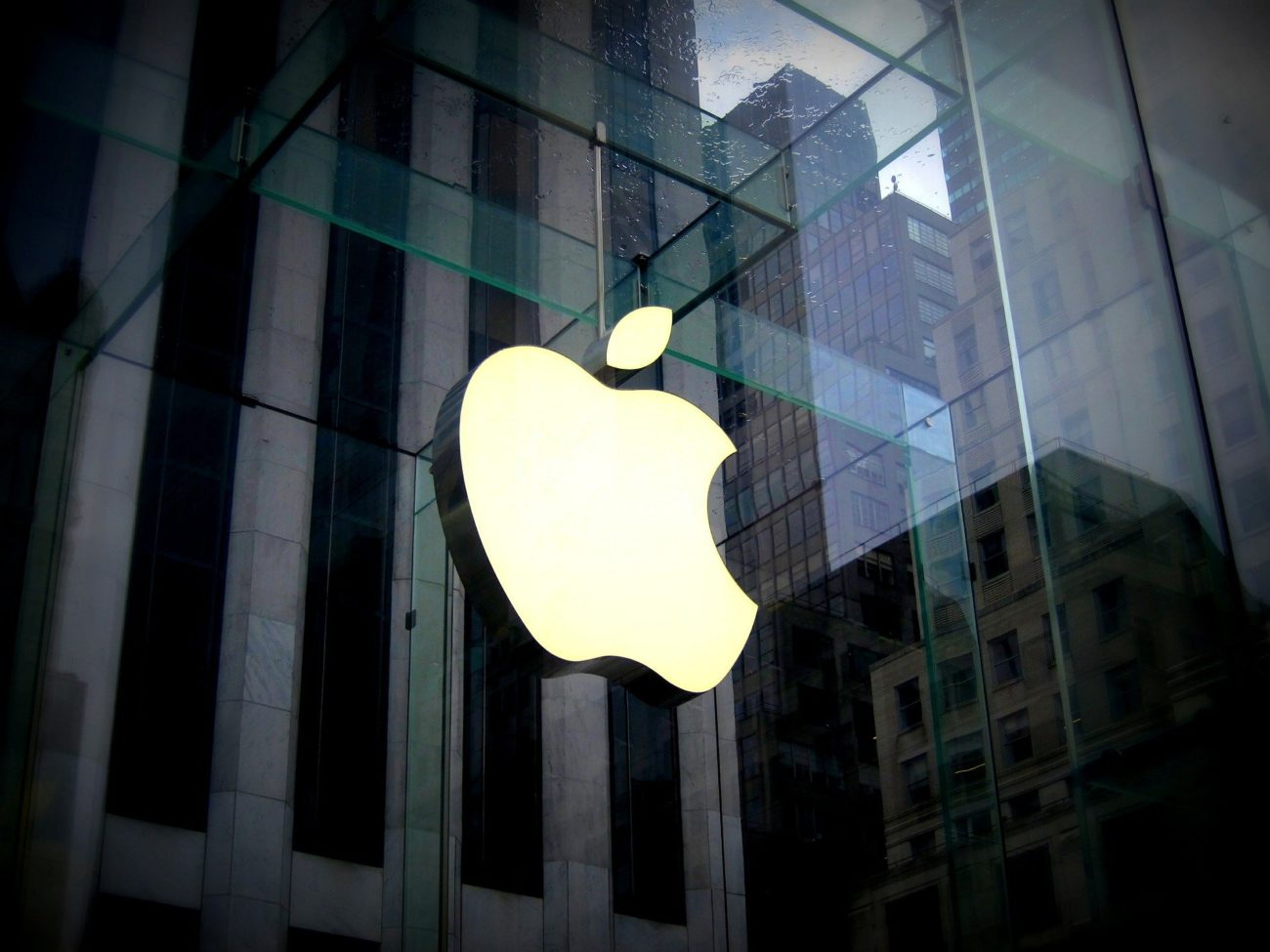 The case relates specifically to social game developer Zynga, and was lodged with the US District Court for the Northern District of Columbia.

The plaintiffs said that Zynga’s casino-style apps violate a number of state statutes related to gambling, and that Apple is culpable in the case by providing iOS development tools, hosting the titles on the App Store and profiting from their sale.

The case alleges that as sole administrator of the App Store, Apple “permits and facilitates illegal gambling by operating as an unlicensed casino”, by allowing users to buy in-game coins or chips for use in games such as blackjack, roulette, poker, keno, bingo and other gambling-style games.

According to the plaintiffs, despite the fact that users cannot collect actual cash from the games, the system of paying money for a chance to win more playing time violates anti-gambling laws in the 25 states cited in the case.

The plaintiffs are seeking an injunction, damages, restitution and legal fees from Apple.