Operator has filed a formal complaint with the European Commission 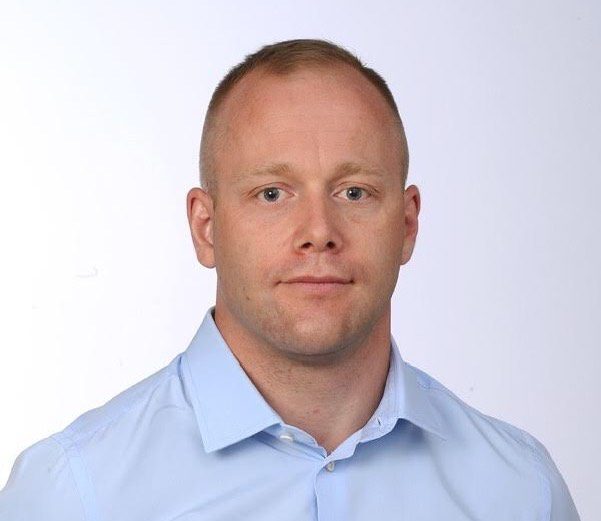 LeoVegas has filed a formal complaint with the European Commission over recently-introduced anti-gambling advertising laws in Italy, branding the rules as “completely wrong”.

Due to come into effect from January 1, the ‘Dignity Decree’ sets out a blanket ban on gambling advertisements across all media platforms in Italy.

LeoVegas has previously stated its concerns over the regulations and has now taken this a step further with its complaint, accusing Italy’s Dignity Decree of breaching European Union (EU) law.

Speaking to iGamingBusiness.com about the complaint, Niklas Lindahl (pictured), country manager for Italy at LeoVegas, said the firm is keen to work with the government to “adapt a responsible gaming approach” without harming the industry.

In its complaint, the operator cited European Commission Recommendation (2014/478/EU), which states “gaming advertising is recognised by the European Commission as an important way for legitimate and authorised gaming companies to distinguish themselves from illegal operators”.

LeoVegas, which is active in Italy via the www.LeoVegas.it domain, has also said that the impact of the total ban on the internal market is an infringement of articles both 54 and 56 of the Treaty on the Functioning of the European Union (TFEU).

The complaint added: “The direct consequence of the total ban is that it restricts market access for providers of online gaming services that are established in another Member State. Because of the ban, those operators have no incentive any longer to enter the Italian gambling market as they will not be able to grow in the market due to the lack of marketing means.

“It is without question that the objective of consumer protection, as mentioned in the Dignity Decree, could have been attained through the use of less restrictive measures.”

Lindahl added to iGamingBusiness.com: “We agree gambling addiction must be fought with decisiveness but the method and tactics the Italian government have applied is completely wrong. They have not understand how well regulated the gaming industry is and well development the work with responsible gaming is within the licensed operators.

“We have reached out our hands to the Italian government, offering our services, educating them on how we together work towards a common goal, responsible and sane gaming.

“We continue that work and hope for the Italian government to open up for a broader discussion and understanding that we want to achieve the same thing – a sustainable market for the Italian customers.

“Of course we do think that advertising must respect certain guidelines in order to avoid stimulating compulsive and excessive behaviour but a total ban is wrong for reasons as we have mentioned above in previous questions.”

The government's move has attracted widespread criticism, with LOGiCO, a trade body that represents the interests of online operators in Italy, and the European Gaming and Betting Association among those to warn of the consequences for the industry, jobs and related sectors, such as professional sports.

Lindahl said that LeoVegas is hopeful that Brussels will agree with its complaint and force the Italian government into a rethink.

“The best case scenario is of course that we get a revision of the ban with the current government or the next one,” he said. “Regardless, LeoVegas will continue to be a front figure and help Italy adapting a responsible gaming approach, something that we live and breathe every day.”