Regulations for Louisiana’s sports betting market and a separate bill formalising how funds from legal wagering will be distributed are headed to Governor John Bel Edwards for his signature. 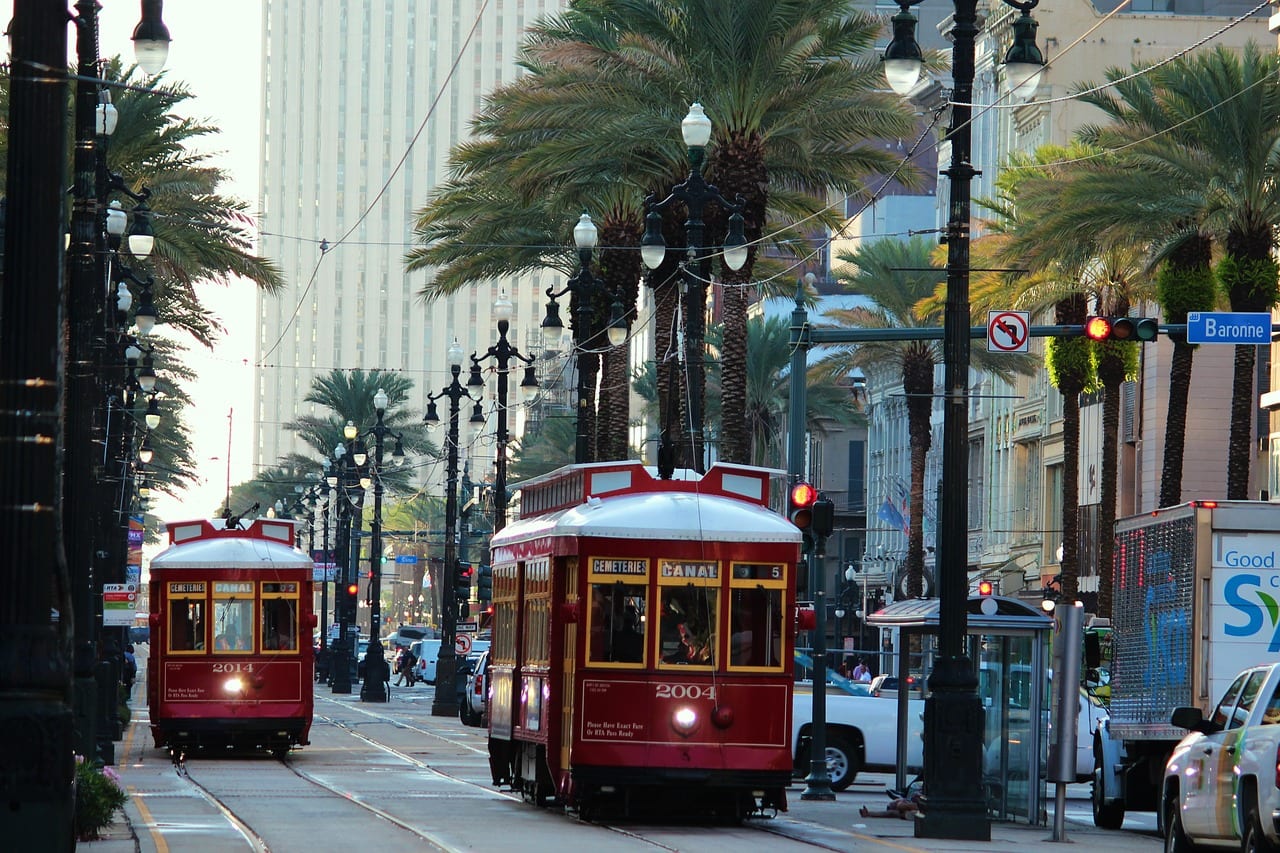 Senate Bill 247, sponsored by Senate President Patrick Page Cortez, and SB142, from Senator Rick Ward III, both passed after going to a conference committee, when the upper chamber rejected amendments put forward in the House of Representatives.

This meant they passed on the final day of the state’s legislative session.

Cortez’s bill returned from the House with a number of amendments, which were unanimously rejected by the Senate.

This meant its hopes of passing – and Louisiana’s hopes of legal wagering in 2021 – rested on a group of lawmakers from each chamber.

The conference committee then agreed to accept the amendments, with the bill passing the Senate with 33 votes in favour, and three against. This means 20 licenses will be available, for the state’s casinos and racetracks – comprising one land-based property, 15 riverboats and four racinos – with each permitted to offer betting via two skins.