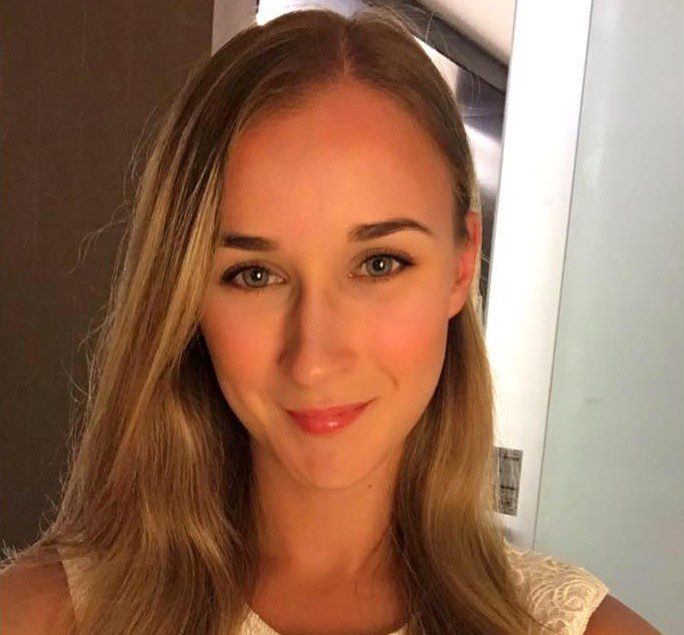 “My role will be pretty broad and will involve several aspects of customer interactions – and tools for all these areas,” she said. “My aim is to ensure a smooth payments and verification flow together with a world-class customer support.”

The company has embarked on a hiring spree in recent months ahead of its launch, planned for 2019. Earlier this month, Aleksandar Dimitrov was unveiled as head of product for sportsbook at Luckbox, following the appointments earlier this year of Quentin Martin as chief operating officer and Vadim Soloveychik as chief marketing officer.

In August, Luckbox became the first cryptocurrency-supported esports betting platform to obtain a gambling licence from the Isle of Man government. The company has said that the licence will enable it to tackle markets such as the Nordics, Eastern Europe and Canada.

Meanwhile, Esports Entertainment Group has recruited Christopher Malone as finance chief ahead of what it hopes will be a period of significant expansion.

“His experience at the highest levels of finance and information technology organisations, with stringent reporting requirements to regulators on both sides of the border, will be invaluable now that our company has secured financing and embarks on aggressive growth plans within the global esports industry,” Esports Entertainment Group chief executive Grant Johnson said.

Malone is the founding director of PrOasis, a professional consulting firm, where he has spent the past 26 years working in executive management, corporate finance, strategic planning and governance for Canadian small- to medium enterprises.