3 minutes read
Macau integrated casino resort Studio City International Holdings has posted a $161.9m net loss for the first half of the year as its operations were severely hit by the novel coronavirus (Covid-19) pandemic. 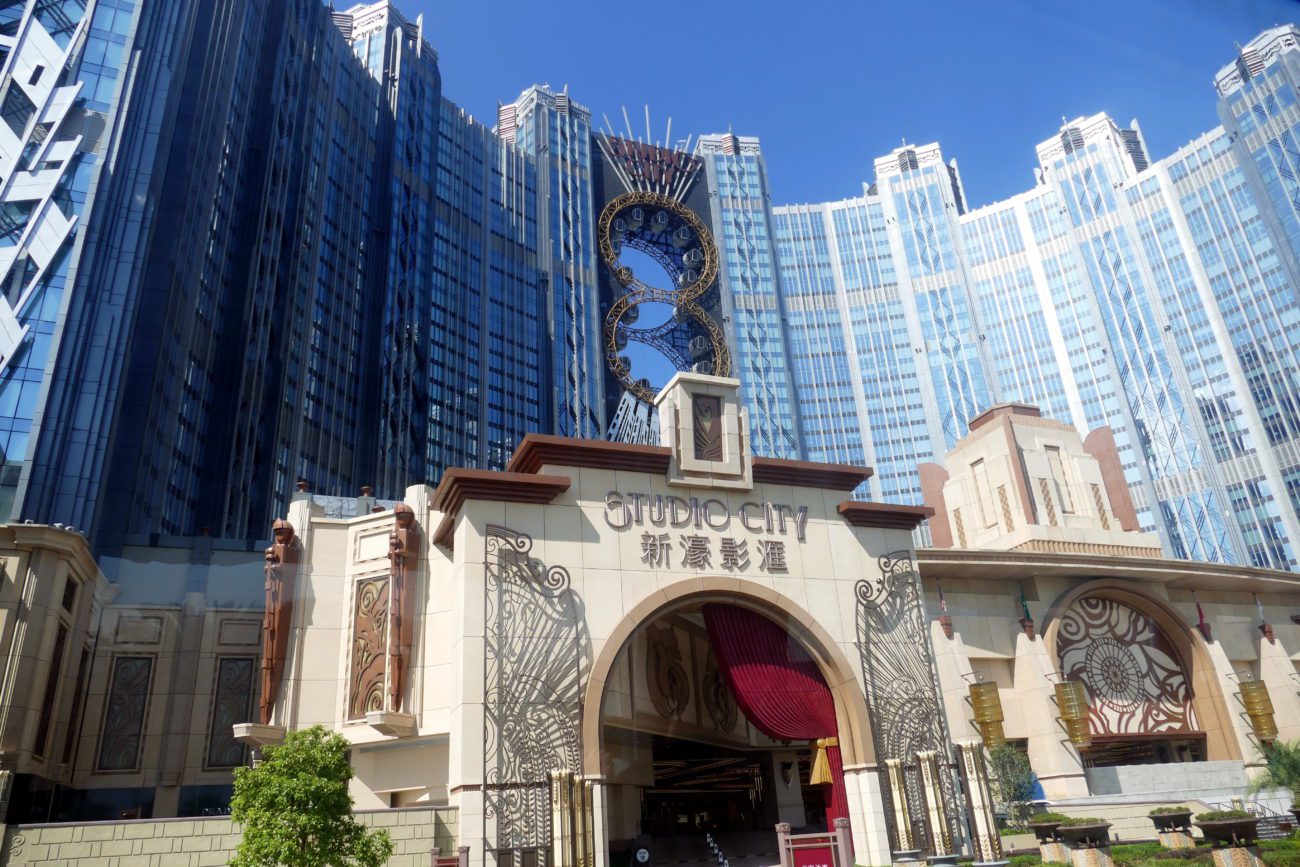 Macau integrated casino resort Studio City International Holdings has posted a $161.9m net loss for the first half of the year as its operations were severely hit by the novel coronavirus (Covid-19) pandemic.

Studio City said its revenue was significantly impacted by the decision by Macau authorities to place travel restrictions on the Chinese special autonomous region in response to the Covid-19 crisis.

This led to a sharp fall in tourism for a large period of the first half, which in turn slashed visitor numbers for Studio City Casino, pushing revenue down as a direct result.

The venue made a $22.5m loss from its casino operations in the first half, down from a profit of $191.5m in the same six-month period last year.

Looking at costs, the temporary closure of casinos, coupled with the drop in visitors numbers, meant operating costs fell 22.4% to $180.6m for H1.

Spend was down across almost all of Studio City’s operating segments, including in the food and beverage arm, where costs were lowered from $29.3m to $16.1m, while entertainment costs were slashed by 84.9% to $2.0m. Mall and rooms costs were also down, but gaming related services spend was level at $11.6m.

Elsewhere, general and administrative spending fell from $63.3m to $54.6m, property charges were almost halved from $8.3m to $4.2m, while depreciation and amortisation expenses fell 6.0% to $80.9m.

However, despite reducing costs, the sharp drop in revenue meant Studio City posted an operating loss of $156.0m for the first half, compared to a profit of $68.1m last year.

Studio City also recorded $54.5m in non-operating expenses, including $51.1m in interest costs, which meant loss before tax totalled $210.6m, a stark contrast to the $1.5m loss posted at the same point in 2019.

While Studio City received $142,000 in tax benefit and also recorded $48.5m in earnings from participation interest, it ended the first half with a $161.9m net loss, compared to a $1.5m loss last year.

Switching attention to the second quarter and operating revenue for the three months to 30 June stood at a loss of $12.5m, compared to a positive figure of $149.9m in Q2 of 2019.

Operating expenses were more than halved from $120.0m to $80.2m, but this did not stop Studio City reporting an operating loss of $92.7m compared to a $29.7m profit last year.

The nationwide issuance of visas in Macau is not due to recommence until 23 September, which means Studio City is likely to continue to feel the impact of Covid-19 into Q3 and beyond.