A bill that would allow online sports betting to be governed by Minnesota’s 11 federally recognised Native American tribes has been passed by the state’s House. 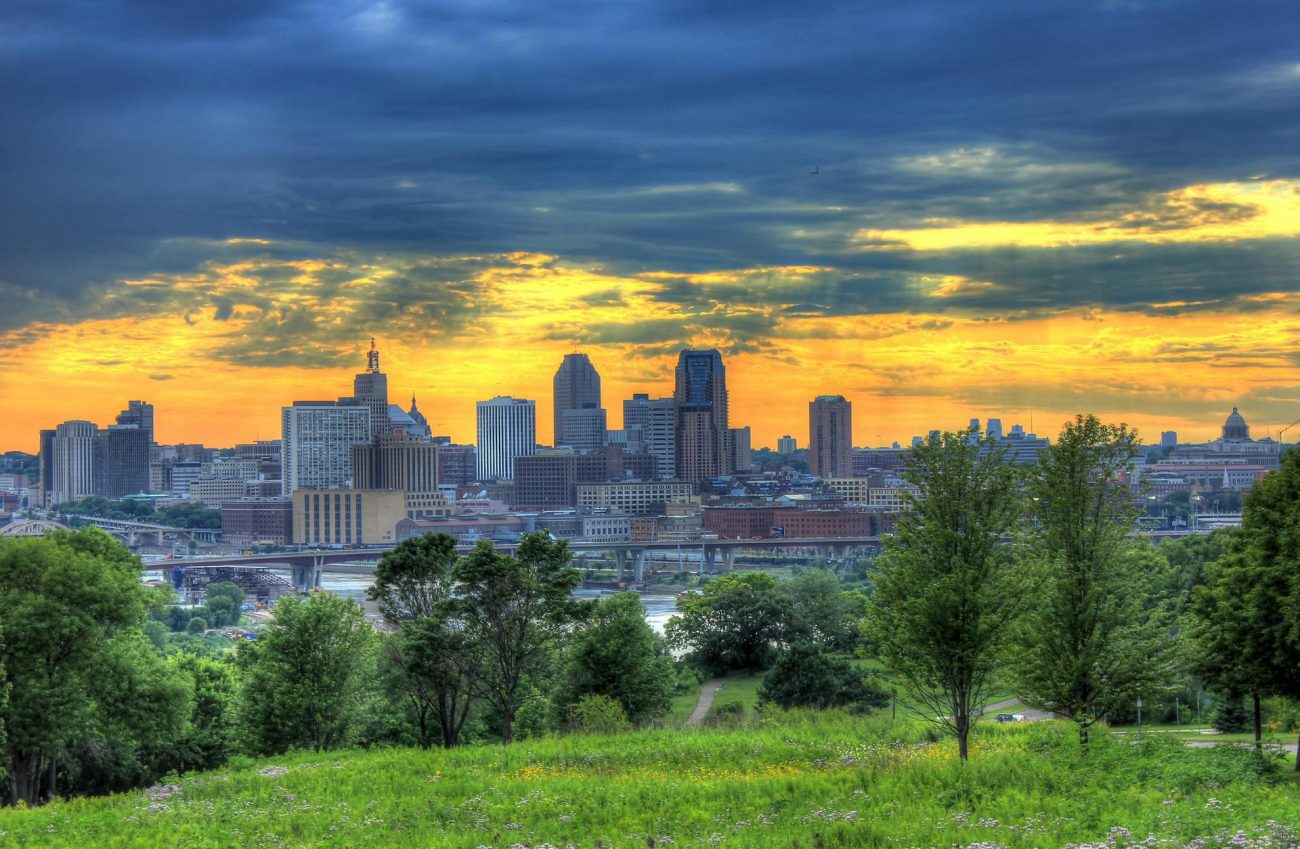 House Bill 778 was passed after its third reading on May 12, following an amendment. It was first introduced on February 4 2021, initially allowing both tribal and commercial betting.

It was adopted by the Committee for Finance and Policy in March this year, along with House Bill 167, which initially focused on sentencing hearings. Both bills were amended to permit sports betting to be operated by the state’s tribes.