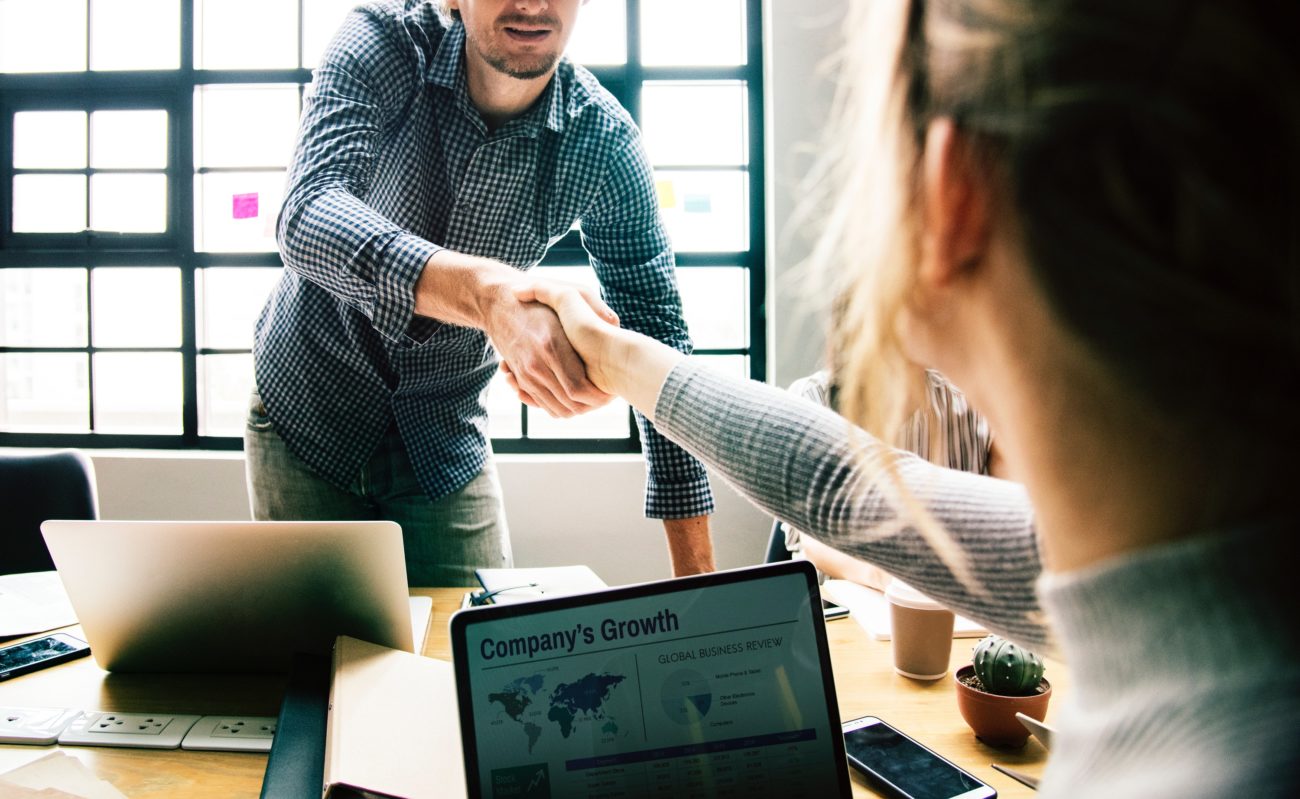 The marketing business, understood to generate more than $200m in annual revenue a year across a range of sectors, will make its first public appearance as a member of the trade body on the panel ‘RAIG against the machine’ at iGB Affiliate London on 6 February.

The panel will clarify the association’s key objectives, address industry concerns and demonstrate the importance of affiliate responsibility in the new compliance-driven gaming environment taking shape in the UK and other markets.

RAIG chairman Clive Hawkswood told iGB: “Natural Intelligence have recently joined RAIG, which is great news, and they will be represented on the panel at iGB Affiliate London so that the voice of newer members can be heard alongside those of the association’s founding members.”

RAIG published details of its social responsibility audit in November of last year, aim at being able to show that its members are compliant with all relevant GB regulatory requirements.

This process will also be examined in detail during the panel, which will also explore questions around player protection, self-exclusion and responsible advertising as well as affiliates’ relations with gaming regulators, including the reasons why affiliates have so far been largely excluded from industry discussions with regulators and legislators, and how they can work together to rectify this.

Visit the iGB Affiliate London website for more information and to register to attend the event.