Sports lottery games developer EquiLottery Games has brokered a deal with the National Basketball Association (NBA) to launch a new officially licensed game based on the outcome of the league’s matches. 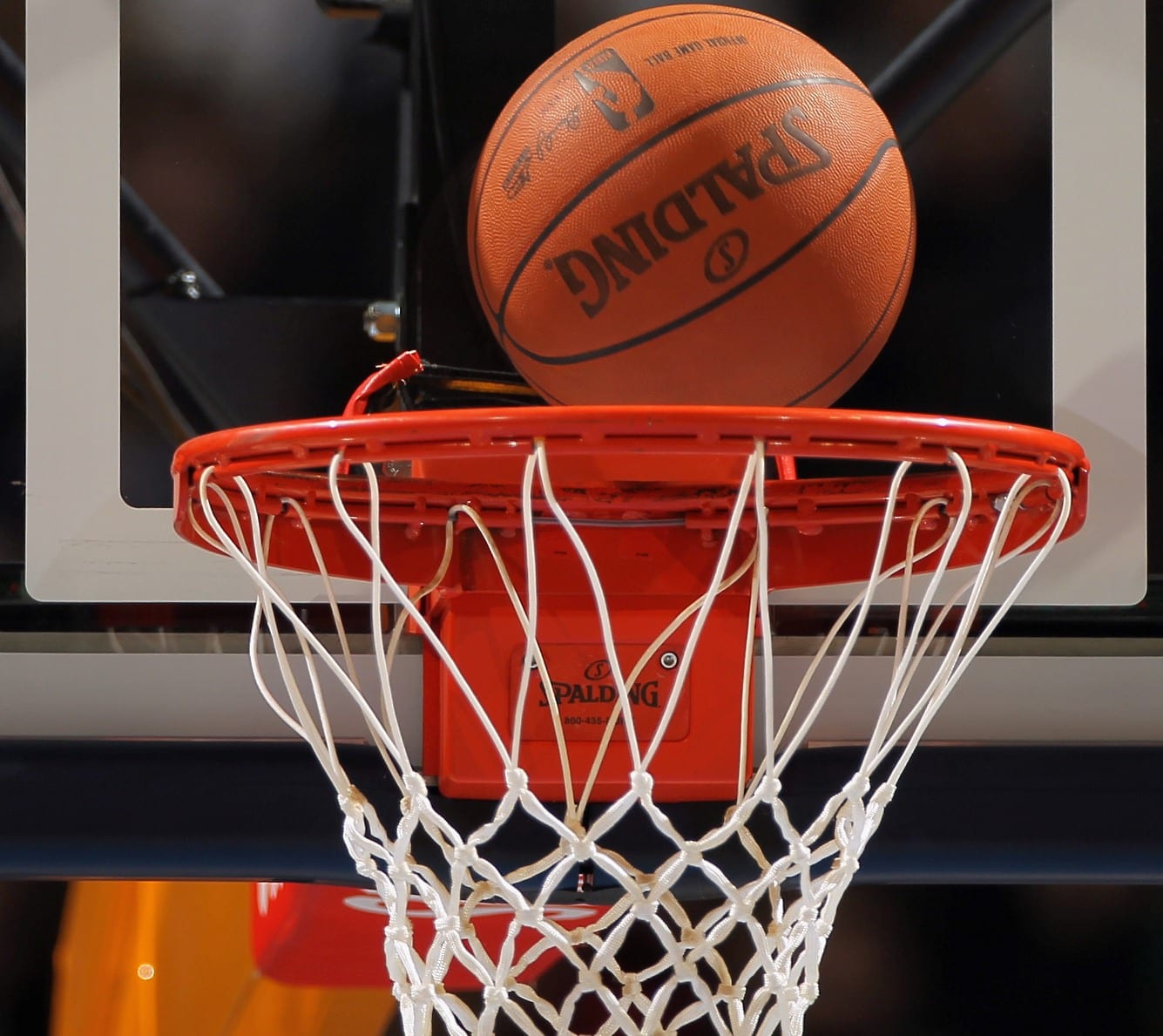 Scheduled to run throughout the 2020-21 NBA season, Slam Dunk Dollar$ will be based on the EquiLottery Games platform and developed in the same format as its other team sport games.

Consumers will be able to purchase a quick-pick ticket with 10 pre-selected NBA games, and players that match at least seven winning teams will win a prize.

The game, which will use official marks and logos of the NBA and its franchises, will feature four prize tiers, based on the number of winning teams players match on their ticket.

“The EquiLottery Games product is an innovative new offering in the lottery space and offers our fans yet another way to engage with NBA games,” NBA senior vice president of fantasy and gaming, Scott Kaufman-Ross said.