2 minutes read
NetEnt has entered into an agreement with Australian games developer ReelPlay, after each business apparently developed very similar variants of a new in-game mechanic. 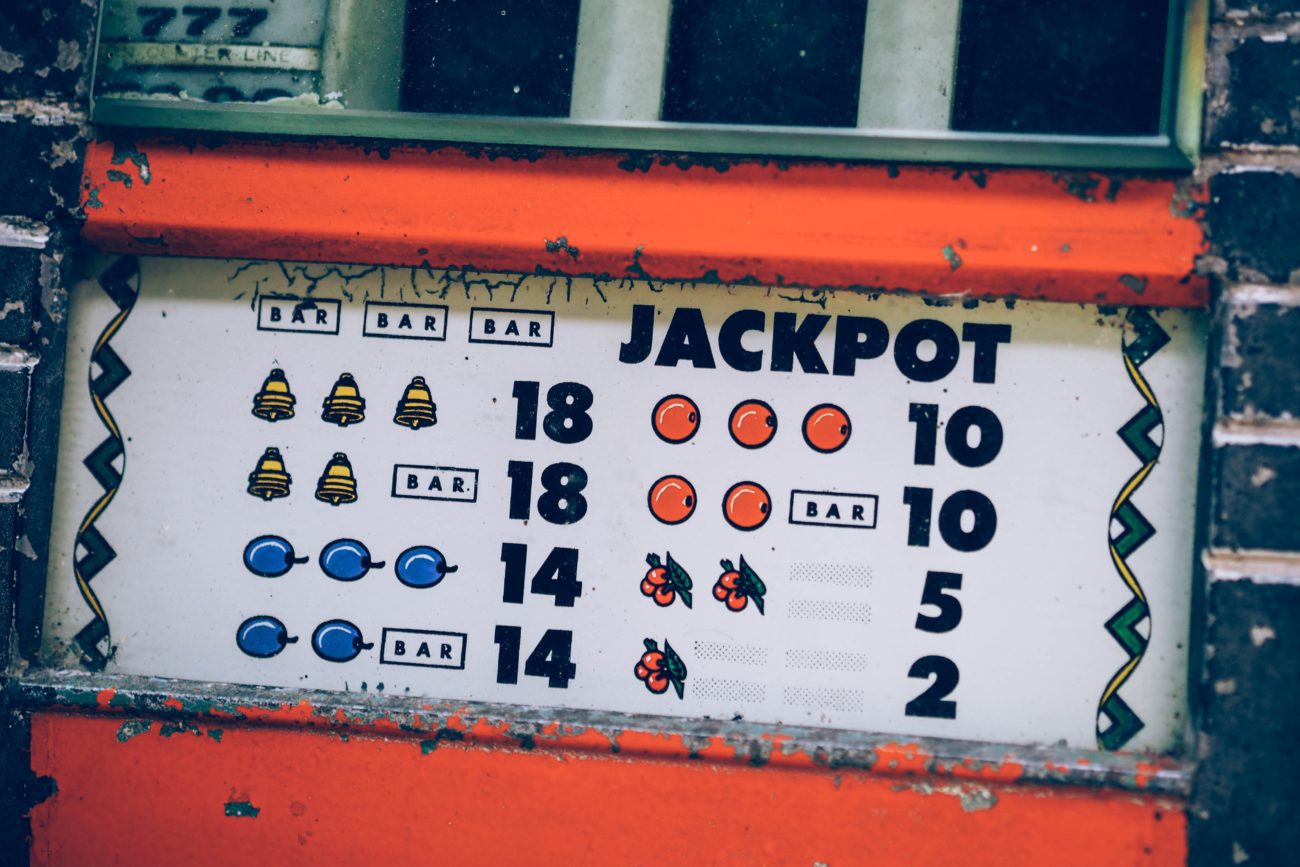 NetEnt has entered into an agreement with Australian games developer ReelPlay, after each business apparently developed very similar variants of a new in-game mechanic.

The agreement will see the pair work together to “extend and protect” NetEnt’s InfiniReels and ReelPlay’s Infinity Reels features. It remains unclear whether this will see the pair collaborate on new product development, or jointly hold rights to the mechanic under different brands.

Both InifiniReels and Infinity Reels come into effect when a spin results in a winning combination, adding a new reel to the grid.

With NetEnt’s InfiniReels, the new reel contains a Wild or another matching symbol, another reel is added. This continues until no new winning symbols land, at which point the reels revert back to their original size.

ReelPlay’s Infinity Reels, meanwhile, adds a new reel each time a win with matching symbols on all existing reels. A multiplier is added for each new reel, allowing for especially large jackpots.

NetEnt plans to debut the feature with the release on Gods of Gold InfiniReels on 14 May.

However ReelPlay first launched El Dorado Infinity Reels – its first title with the mechanic – in November 2019, with the Egyptian-themed follow-up, Giza Infinity Reels, following in April 2020. A third title, Odin Infinity Reels, will follow in June this year.

NetEnt’s director of games Bryan Upton said each company had been “independently following similar ideas”. Therefore it made sense for NetEnt and ReelPlay to work together “to reinforce [their] unique propositions in a highly competitive market”.

“I would like to commend and thank ReelPlay for their innovative approach and for working together with us in these dynamic times” Upton added.

ReelPlay chief commercial officer David Johnson added: “We are happy to have agreed a collaboration with an established, global pioneer such as NetEnt.”