Maxgaming has been awarded a new 15-year deal to run the system that monitors gaming machines in New South Wales (NSW). 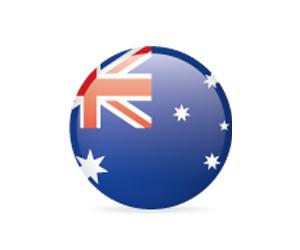 Maxgaming has been awarded a new 15-year deal to run the system that monitors gaming machines in New South Wales (NSW).

Under the new CMS licence, hotels and registered clubs with gaming machines will be required to pay Maxgaming, a Queensland-headquartered gaming services company, a monthly CMS monitoring fee of Aus$43.20 for each machine.

A spokesman for the regulatory Liquor and Gaming NSW (LGSNW) said: “The CMS is an important regulatory tool to which all gaming machines in NSW clubs and hotels must be connected to monitor and ensure the integrity of gaming machine operations and to calculate taxes payable on gaming machine revenues.”

LGNSW added that as part of the new licence agreement, Maxgaming will also manage the development and implementation of a new CMS system using updated technology that can ensure the ongoing effective monitoring and management of NSW’s gaming machine network.

The spokesman added: “The new system will include enhancements to ensure the integrity of gaming operations in NSW, including detecting potential money laundering activities, in-venue fraud and ensuring gaming machines operate within approved times.

“The new system will also provide a number of enhancements for venues including new tools such as cash flow analysis reports.”