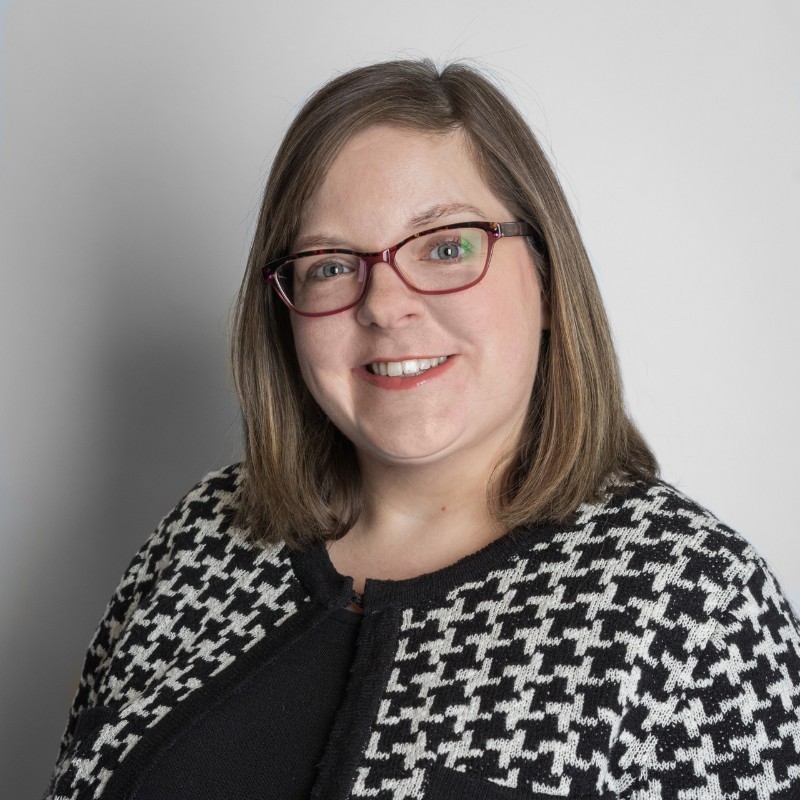 Angie White is a senior manager for fraud solutions at TransUnion, an authentication and fraud prevention provider that protects online business from account takeover, digital theft, and all types of fraud and abuse.

Gaming operators are being warned about the increasing threat of ‘Frankenstein’ identity fraud along with other customer data violations in the wake of a new global market report.

The New Dimensions of Change study, carried out by The Economist Intelligence Unit, looks at the perceived impacts of emerging technologies on fraud prevention, economic inclusion and consumer privacy, with input from more than 1,600 executives from 12 countries.

The in-depth survey’s key findings tell a story of how businesses view the future of digital transactions —from strengthened data protection and privacy regulations to the growing presence of biometric innovations and artificial intelligence. It also sheds light on the future of digital commerce, and how super-apps and digital wallets will contribute to its evolution.

A surge in identity fraud

“As more and more consumer credentials and personal data are breached and made available on the dark web, identity verification for programs like national digital ID have become increasingly important,” said White.

“In igaming, the influx of stolen credentials is especially important for online gambling operators to protect against as it could fuel increases in account takeover, identity fraud and synthetic identity fraud.”

White noted that fraudsters seek access to customer accounts for a variety of reasons, from stealing deposited money to using it for money muling to avoid detection of criminal activity. Such misdemeanors have a “disastrous effect” on the customer-business relationship, cause reputational damage and potentially put the operator at risk of anti-money laundering (AML) fines and penalties.

Gambling operators are contending with a surge in identity fraud – both ‘true’ and ‘synthetic’. True identity fraud is when a consumer’s identity is stolen and used for illicit purposes. Synthetic identities, which are also sometimes called ‘Frankenstein identities,’ are pieces of real and fake identities that are strung together to create a new fake identity that looks like someone with a thin credit file — for instance, a young adult.

“With both true and synthetic identity fraud, operators will need to prevent the setup of fake accounts which often involve stolen credit cards or fraudulent payment methods which could result in big losses and also open up the risk for money laundering,” TransUnion’s White added.

A season of change

The New Dimensions of Change study presents insights into the way companies are managing growth and risk, and highlights common long-term digital initiatives for fostering consumer trust. It offers a truly global insight, with executives representing 12 countries including Brazil, China, India, UK and US.

The study includes the latest information on the growth of digital payments, particularly since the start of 2020. Some 61% of respondents and 59% in gambling have changed their transaction process since the outbreak of the COVID-19 pandemic in early 2020, including increasing ﬁnancial investment. The report suggests that companies realise that now more than ever, a smooth customer journey is vital to their business viability, with 85% overall and 83% in gambling believing smooth transactions are now “essential to survival” rather than merely a competitive edge.

The survey found respondents in Asia – from China, Hong Kong, India and the Philippines – are far more optimistic about the speed of technological change in the transactions-security nexus.

Who do you think you are?

New Dimensions of Change also notes that the threat of identity fraud is exacerbated by the fact that an estimated 1bn people worldwide do not have basic identiﬁcation credentials like passports or birth certiﬁcates — a problem the UN hopes to solve by 2030. The study found that more than seven in ten executives believe that consumers are comfortable sharing their data with both private companies and the government – a statistic White found the most surprising.

“Nearly 74% of gambling executives said they believe consumers are comfortable sharing personal data with private companies and 71% with governments,” she said.

“Across all industries, Brazilian, Chinese and Dominican Republican executives have vastly differing views about whether or not consumers are willing to share data with private companies versus government bodies (more than 10% difference in each country between sharing with governments and companies).

“Chinese respondents said they believe consumers are much more comfortable sharing personal data with government bodies than companies. Brazilian and Dominican Republican executives have the opposite belief.”