Lawmakers in North Carolina are to the run the rule over a new bill that would legalise sports betting on tribal lands in the state. 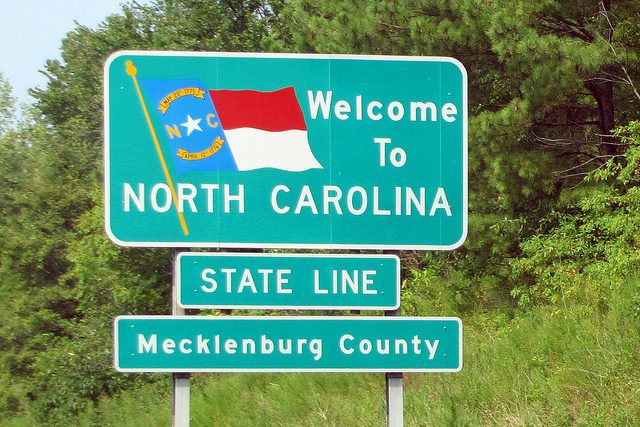 Lawmakers in North Carolina are to the run the rule over a new bill that would legalise sports betting on tribal lands in the state.

Should the bill come into law, consumers in North Carolina would be able to place legal bets on both professional and collegiate sports events.

However, punters would seemingly be limited to gambling on-site at the tribal facilities, as the bill does not make reference to mobile or online wagering.

S 154 has been written in accordance with the Indian Gaming Regulatory Act and should it advance, the state would need to agree a Tribal-State Gaming Compact with tribes that intend on offering gambling services.

The bill does not include information in regards to tax or licence fees, but it does state that all money paid by tribes under the Compact agreement would be paid to the Indian Gaming Education Revenue Fund, which would also be established as part of the bill.

The Eastern Band of Cherokee Indians is currently the only tribe in the state that is permitted to offer gambling services. The tribe operates the Harrah’s Cherokee Casino Resort on the Qualla Boundary in Cherokee and Harrah’s Cherokee Valley River Casino & Hotel in Murphy.

Earlier this week, neighbouring state Virginia took a step closer to legalising sports betting after its General Assembly passed a bill in relation to the matter.

Substitute Senate Bill 1126 would legalise sports betting and allow land-based casinos to open in the state for the first time.