Norway’s gambling regulator Lotteri-og stiftelsestilsynet (Lottstift) has warned newspapers that they are effectively carrying illegal gambling advertising if they include odds offered from unlicensed operators in articles. 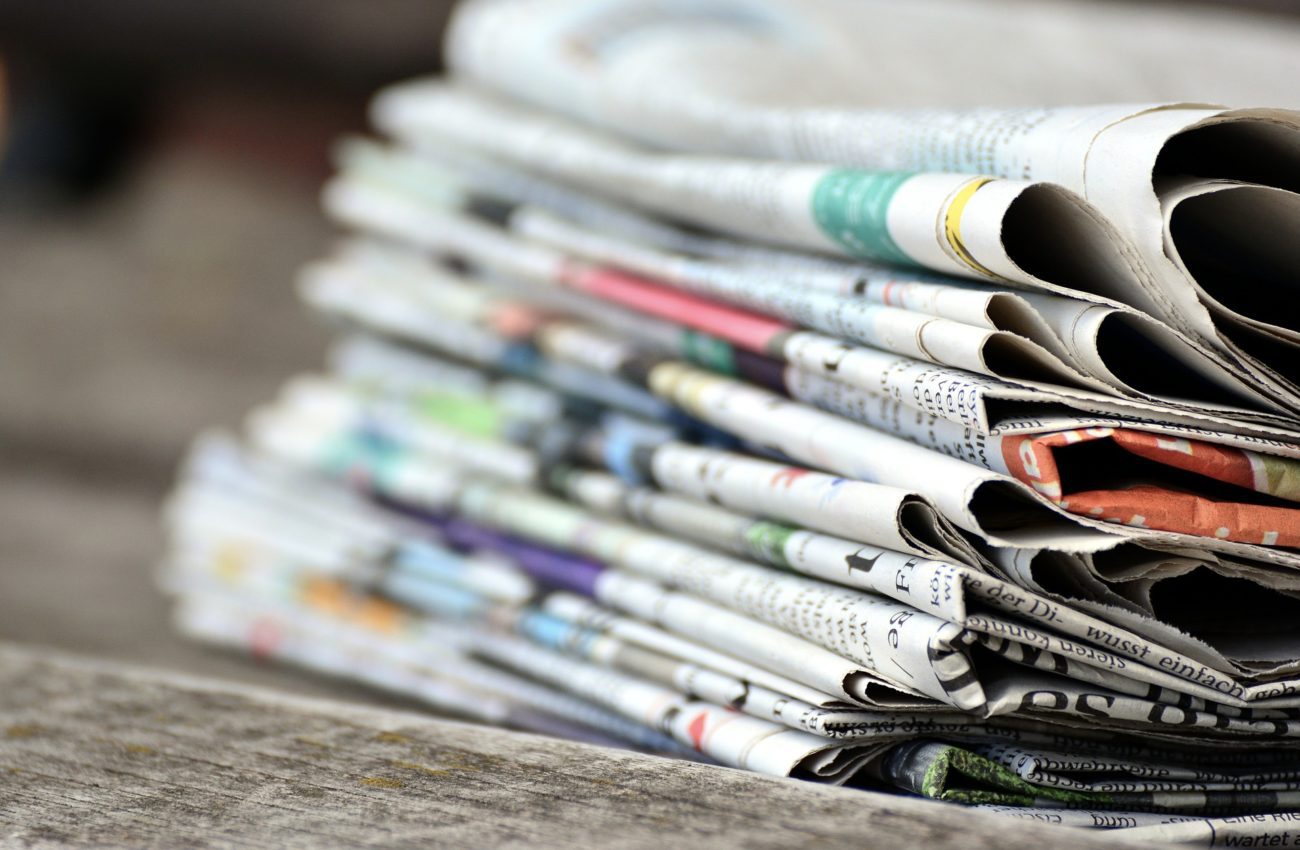 Norway’s gambling regulator Lotteri-og stiftelsestilsynet (Lottstift) has warned newspapers that they are effectively carrying illegal gambling advertising if they include odds offered by unlicensed operators in articles.

Lottstift said the issue had been highlighted by coverage of Norway's municipal elections, noting that 49 newspapers had recently included coverage of odds offered on whether citizens would vote for female majors in stories.

As these operators do not hold a licence in Norway, Lottstift said, they are also not permitted to advertise their services in the national media. The regulator has therefore contacted newspapers across the country to inform them of the regulations so that they can take more effective action to block such operators from advertising.

“Getting Norwegian publications to write about their gaming offers is one of the methods illegal gambling companies use to gain publicity and create a brand new brand,” Lottstift department director Henrik Nordal explained. “We will not intervene in editorial decisions, but we will urge Norwegian editors to be aware of this, and critical when they write articles that deal with illegal gambling companies.”

Earlier this year, Lottstift also analysed two Norwegian press release services and found that operators were also using these services to promote their brand in the country. The regulator ruled that extensive publication of this type of press release violated its regulations.

“We have not supervised and made specific assessments as to whether the articles about the gaming companies' odds on mayoral candidates in the election campaign are a violation of the marketing ban,” Nordal continued. “But the way they are designed nevertheless gives us a basis for informing Norwegian newspapers about the regulations.

Lottstift also noted that if newspaper continue to publish these adverts, it will become increasingly difficult for Norwegian consumers to distinguish between licensed and unlicensed operators.

“When the media covers these stories, they help to legitimise illegal gambling companies and their illegal activity targeting Norwegians,” Nordal said. “The company is mentioned without the reader being informed that they are an illegal actor in Norway, and it is already true that six out of ten Norwegians do not know, or are unsure of, who can offer real-money gaming in Norway.”