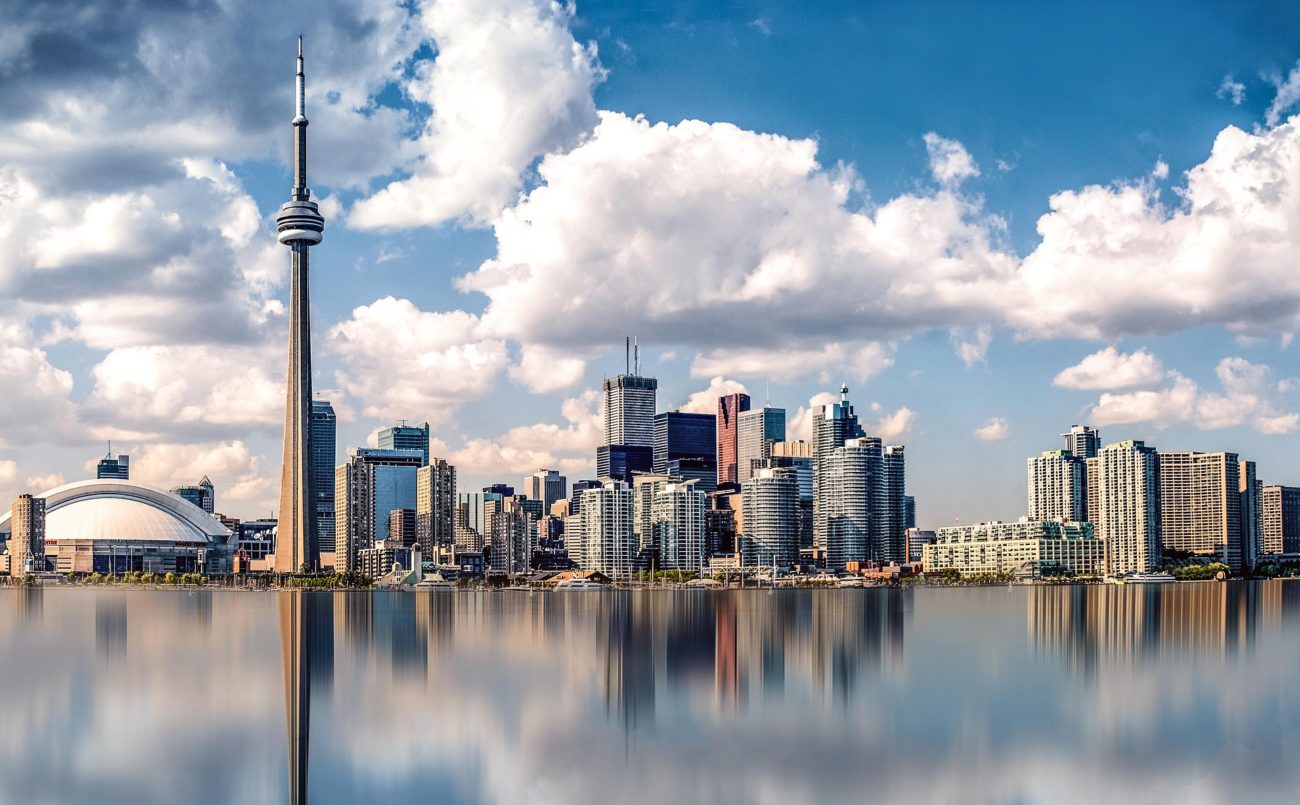 “Pinder is an experienced executive with a proven track record in finance and business with a focus on growth, profitability and collaboration,” said Duncan Hannay, OLG’s president and chief executive. “His successes in large transformations will be an asset as we work together to position OLG for a post-pandemic recovery, digital growth, and new opportunities to maximize value for our customers and the people of Ontario.”

Basi’s arrival comes as OLG prepares for major changes to gaming in the province, with the regional government set to introduce new legislation seeking to end the operator’s current online gambling monopoly.