One in five businesses considering bidding for one of Japan's three integrated resort (IR) licences say they are “less interested” in the process because of the novel coronavirus (Covid-19) pandemic, while two thirds remain set on competing. 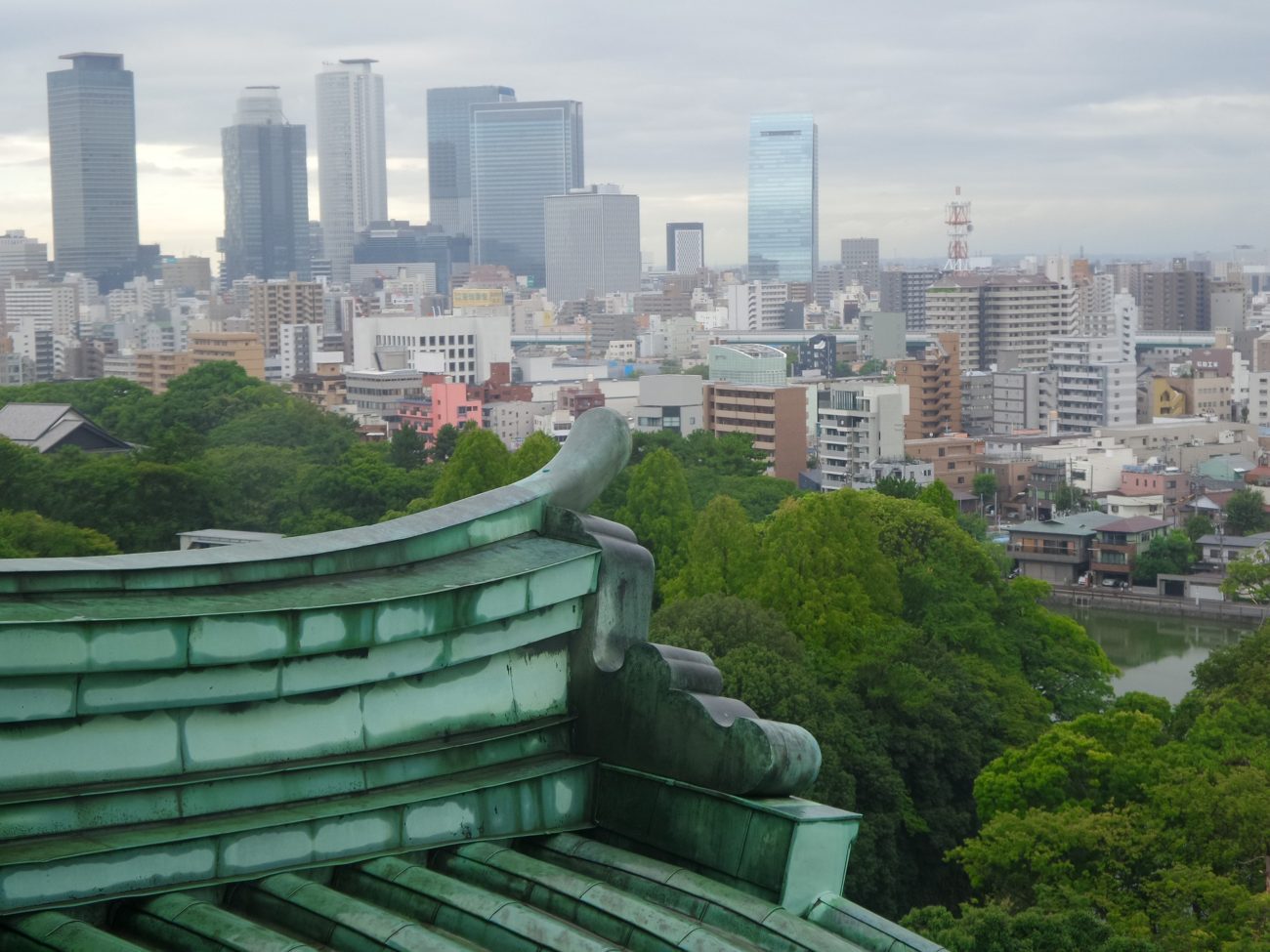 One in five businesses considering bidding for one of Japan's three integrated resort (IR) licences say they are “less interested” in the process because of the novel coronavirus (Covid-19) pandemic, while two thirds remain set on competing.

A new survey conducted by the Japan Integrated Resort Association (JIRA), which launched in June, asked 132 parties interested in participating in the IR process, about the impact of Covid-19 on their future plans.

Of these respondents, 89.4% said their work related the IR process had been impacted by the virus.

However, the majority of respondents (66.7%) said there was no change in their interest in the scheme despite this disruption. Meanwhile, 21.3% said they were less interested than before, while 12.0% said they were more interested.

Among possible problems created by the virus, the difficulty of international travel was the most commonly mentioned, with 61.4% of respondents saying it could be an issue.

A further 59.0% raised concerns about the difficulty in forecasting demand, while 40.9% were worried about the cost of infectious disease control measures, and 39.4% flagged difficulties in developing such a resort while working remotely.

When asked what factors were most likely to determine the success or failure of IRs, 60.3% said it would be the future of the global economy. A further 56.5% said the existing legal and regulatory requirements would be a key determinant while 53.4% mentioned domestic demand.

Among legal and regulatory priorities, most respondents said tax was the most important issue, with 60.5% mentioning it as a key priority. This compared to 58.1% who mentioned the licensing system and 28.7% who mentioned responsible gambling.

In March 2019, the country passed regulations for the creation of IRs. However the scheme has been controversial, with an opposition legislator submitting a bill in January 2020 to abolish the scheme.

It has also been subject to delays as a result of Covid-19, with the basic policy – setting out a regulatory framework for the selection process – that was due to have been adopted in the first half of 2020 still yet to be ratified. This in turns means the deadline for potential host cities to select a private sector partner for IR development looks increasingly likely to be pushed back, with Osaka and Wakayama already delaying the request for proposal process.

Even before this, some potential bidders concluded that the regulations were too onerous to make the project viable. In May, Las Vegas Sands withdrew from the process, for this reason. MGM Resorts, on the other hand, remains committed to competing for a licence.