A report on the Swedish Gaming Authority’s (Spelinspektionen) enforcement efforts in the country’s igaming market has concluded that many licensees are simply “unaccustomed” to its regulatory approach. 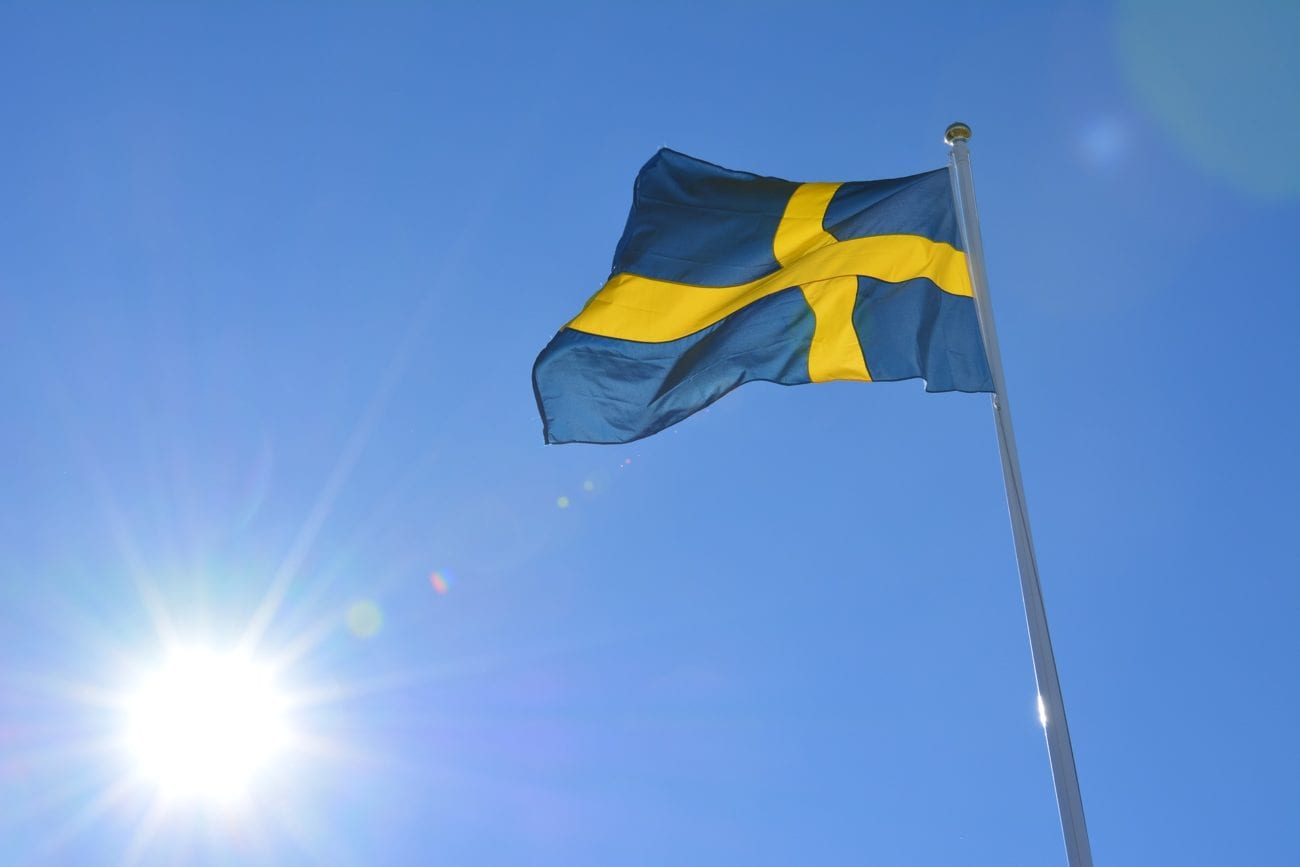 A report on the Swedish Gaming Authority’s (Spelinspektionen) enforcement efforts in the country’s igaming market has concluded that many licensees are simply “unaccustomed” to its regulatory approach.

While criticism of Spelinspektionen being quick to sanction operators has been growing, the regulator argued that this is simply a case of licensees being unused to markets being strictly managed.

This, it conceded, may be in part due to language barriers, but it also notes that regulators in other jurisdictions come to agreements with operators found to be guilty of wrongdoing – something that is “completely foreign” to the Swedish approach.

It also dismissed the argument that regulations were unclear, saying this was used as an excuse for operators’ non-compliance.

“Spelinspektionen notes that in many cases the gaming companies cite ambiguities in the new regulations as grounds for violations,” it said.

“In its inspections so far, [these violations] have not been the result of unclear rules. On the contrary, the infringements have been serious and clear.”

A lack of clarity over Spelinspektionen’s interpretation of regulations was also dismissed as an example of licensees expecting it to take a similar approach to authorities in other territories that closely supervise operators.

For the year to 30 August, the regulator has initiated regulatory action on 41 occasions, for which 28 have been concluded, with 13 ongoing.

Of the 28 completed investigations, warnings and fines were imposed on 19 occasions, of which 18 have been appealed by the operator in question. The majority of investigations (12) related to sports betting, namely operators offering odds on matches featuring underage players, which has seen a number of licensees fall foul of regulations.

A further six related to bonus offers, with licensees restricted to offering players a single bonus upon registration. Four concerned restaurant casinos, for which each received a written warning. Failure to integrate the country’s Spelpaus self-exclusion system also caught the attention of Spelinspektionen during the period, on three occasions.

Two further investigations were flagged into “shadow lotteries”, which appear to be lottery betting operators. The final case related to anti-money laundering controls, and ultimately saw Global Gaming stripped of its operating licence.

Spelinspektionen said that as investigations into potential wrongdoing has uncovered more serious violations in some cases, it may be necessary to revoke more operating licences.

“If a gaming company commits more serious violations, it could be that the company can no longer be considered suitable to hold a licence, which as a result should be revoked,” it warned.

Of the 13 ongoing cases, two concern potential failings with operators’ anti-money laundering controls, with four related to betting on events featuring underage players. Three are linked to restaurant casinos, with one investigation each concerning integration with Spelpaus, betting on ships, and sponsorship agreements.

Licensed operators in Sweden generated net revenue of SEK6.082bn (£510m/€560m/$630m) in the second quarter of the year, according to figures compiled by Spelinspektionen and the Swedish Tax Authority.