August saw the final rounds of the Uefa Europa League and Champions League take place, bringing the European football season to an end following long delays. Find out below how this affected sports betting metrics, in the latest edition of Optimove's iGaming Pulse. 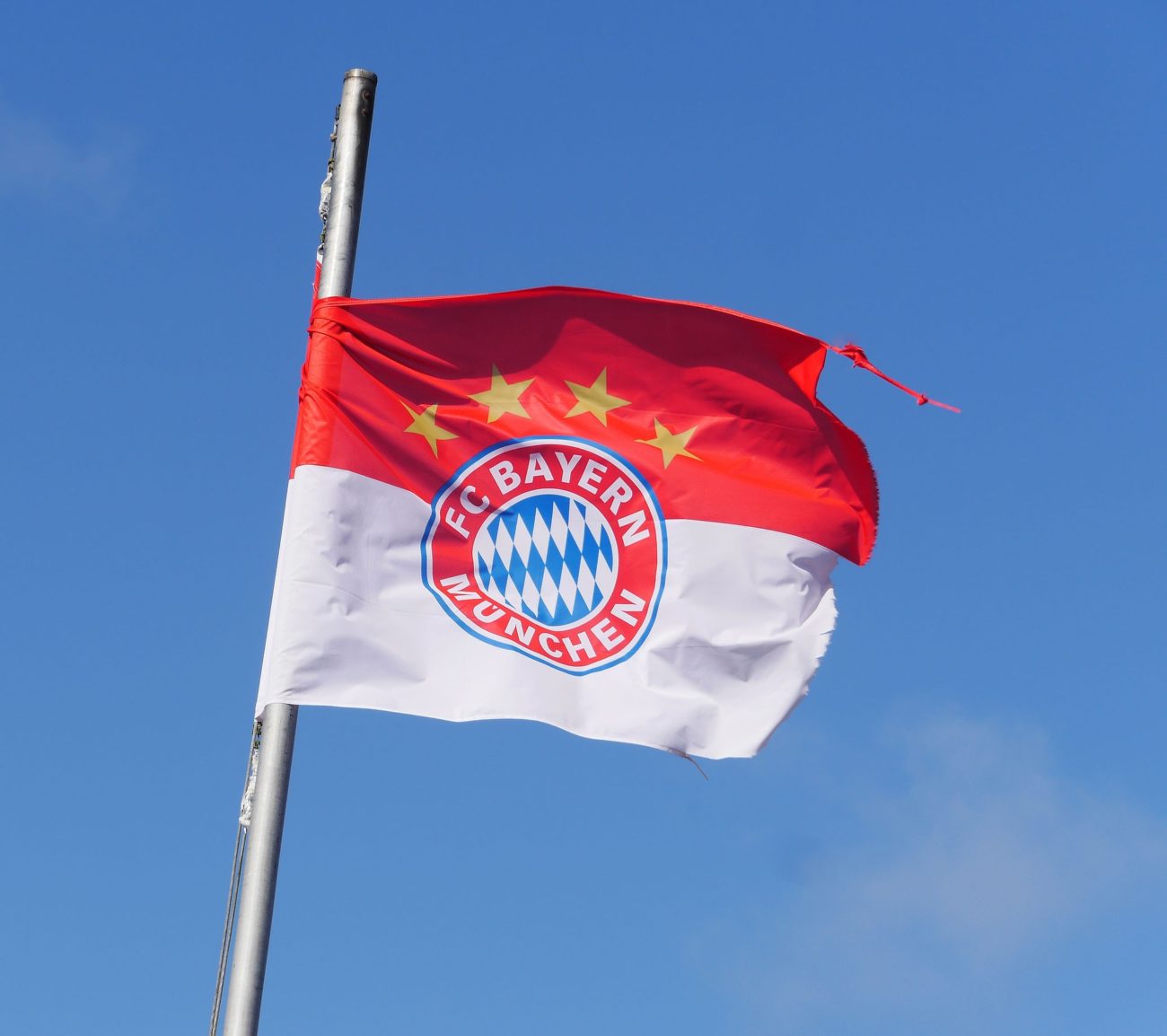 August saw the final rounds of the Uefa Europa League and Champions League take place, bringing the European football season to an end following long delays. Find out below how this affected sports betting metrics, in the latest edition of Optimove’s iGaming Pulse.

In addition, the report covers casino players’ gaming activity, at a period when the vertical has traditionally seen a lull in play.

If we look closely at France, we can see players’ average deposit amounts were higher – perhaps due to players betting on their country’s team, Paris Saint-Germain, which made it to the Champions League final for the first time. Sadly, PSG lost to Germany’s Bayern Munich.

This means that players deposited higher amounts, but on fewer occasions – not necessarily making them more valuable players, but still useful to know so that you can market to this segment of players properly.

Net gaming revenue per player
There has been a decrease in average revenue per active player during August, of 7% month-over-month, and a 7% increase year-on-year, to €80 per player.

If we look closely at both conversion and retention rates in Germany, for instance, we can see that both KPIs have increased. Especially, retention rates that are up 19% month-on-month – showing that many players got in on the action during the Champions League finals.

This could be related to the fact that summer is generally a quieter time for online casino – stay tuned for the reports into Autumn and Winter to see how this evolves.

Monthly revenue
The average net gaming revenue per active player in August, increased by 4% month-on-month and by 13% from the prior year.

Conversion rates
Conversion rates remained the same compared to July, at 41%. However, although we see no changes during summer months – July and August – there has been a 28% year-on-year surge.

In comparison to last year, where no shelter-in-place restrictions were in place, casino numbers were lower overall, as you can see in all KPIs.

We can see an increase of 2% month-on-month and by 22% year-on-year, now standing at 60% – providing further evidence that more and more players bet on mobile platforms.

Stay tuned for Optimove’s next iGaming Pulse report, due out early October.