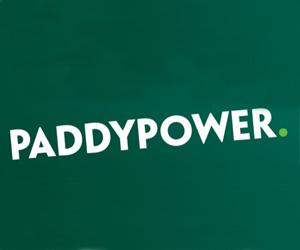 Taylor will take on the newly created role and assume responsibility for Paddy Power and Betfair brands in all areas outside of the US.

Evans will move from the role of chief commercial officer at Sportsbet to take over as chief executive from Cormac Barry, who has opted to leave the firm.

Earlier this week, Peter Jackson also officially moved into the role of chief executive at the Paddy Power Betfair Group, taking over from Breon Corcoran.