2 minutes read
Pakistan cricketer Umar Akmal has been banned from all forms of the sport for three years after he was found to have breached Pakistan Cricket Board (PCB) regulations related to match-fixing. 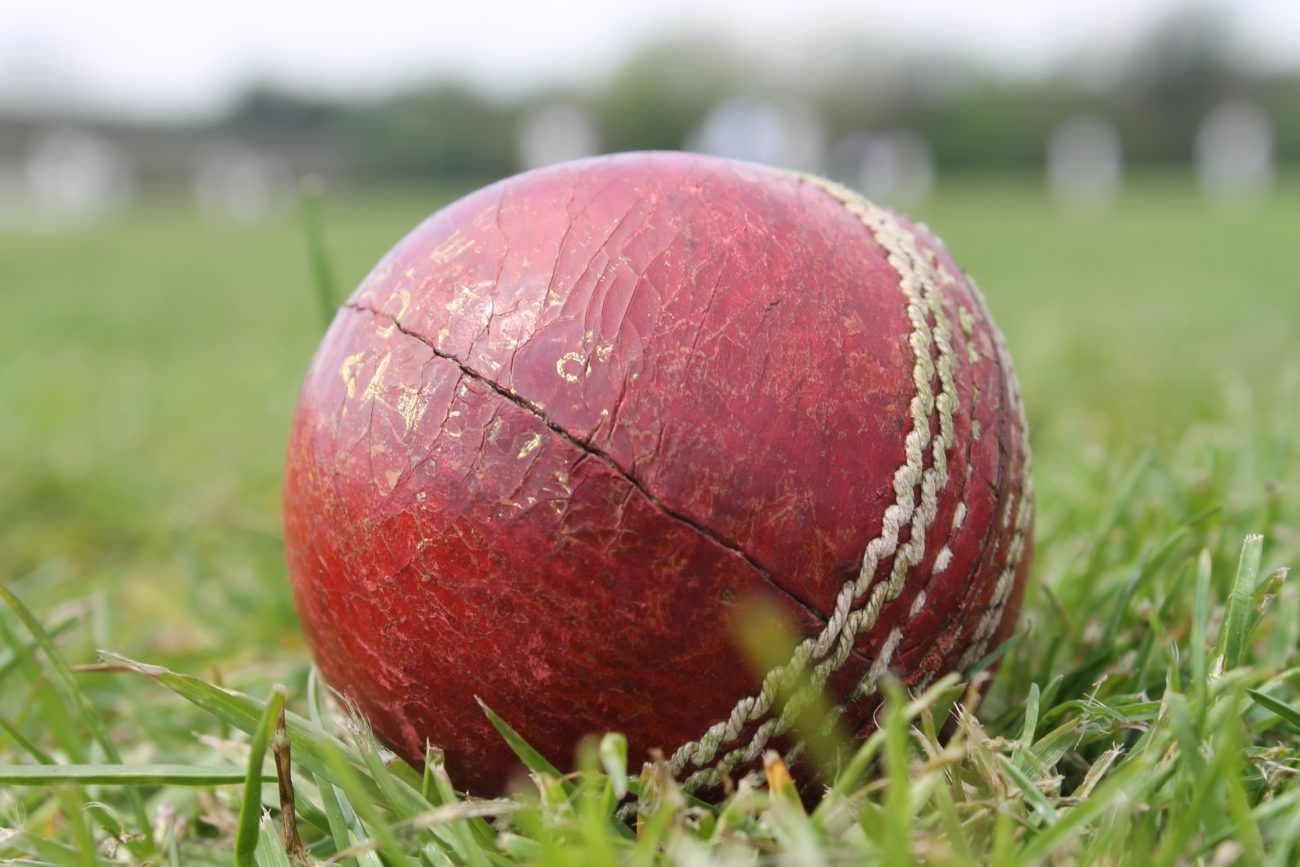 Pakistan cricketer Umar Akmal has been banned from all forms of the sport for three years after he was found to have breached Pakistan Cricket Board (PCB) regulations related to match-fixing.

The ban is effective from 20 February, when Akmal was provisionally charged with two breaches of Article 2.4.4 of the PCB’s Anti-Corruption Code.

Article 2.4.4 requires players report any approaches or invitations to engage in corruption to the PCB’s Vigilance and Security Department, without any unnecessary delay.

However, the PCB ruled that Akmal, on two separate and unrelated occasions, failed to inform the department of the approaches and as such was in breach of its Code.

The 29-year-old last played for Pakistan in a Twenty20 international against Sri Lanka in the city of Lahore, in October 2019.

“The PCB doesn’t take any pleasure in seeing a promising international cricketer being declared ineligible for three years on corruption charges, but this is once again a timely reminder to all who think they can get away by breaching the anti-corruption code,” PCB director of anti-corruption and security, Asif Mahmood, said.

“The anti-corruption unit regularly holds education seminars and refresher courses at all levels to remind all professional cricketers of their obligations and responsibilities. And even then if some cricketers decide to take the Code in their hands, then this is how things will pan out.

“I request all professional cricketers to stay away from the menace of corruption and immediately inform relevant authorities as soon as they are approached. This is in their as well as their teams’ and country’s best interest.”

Earlier this year, Nasir Jamshed, a former professional cricket player for the Pakistan national team, was sentenced to 17 months in jail for his part in a match-fixing scheme.

Manchester Crown Court made the ruling after hearing that Jamshed of Oldbury, near Birmingham in the UK, was part of a group that bribed other cricketers to fix elements of international matches.