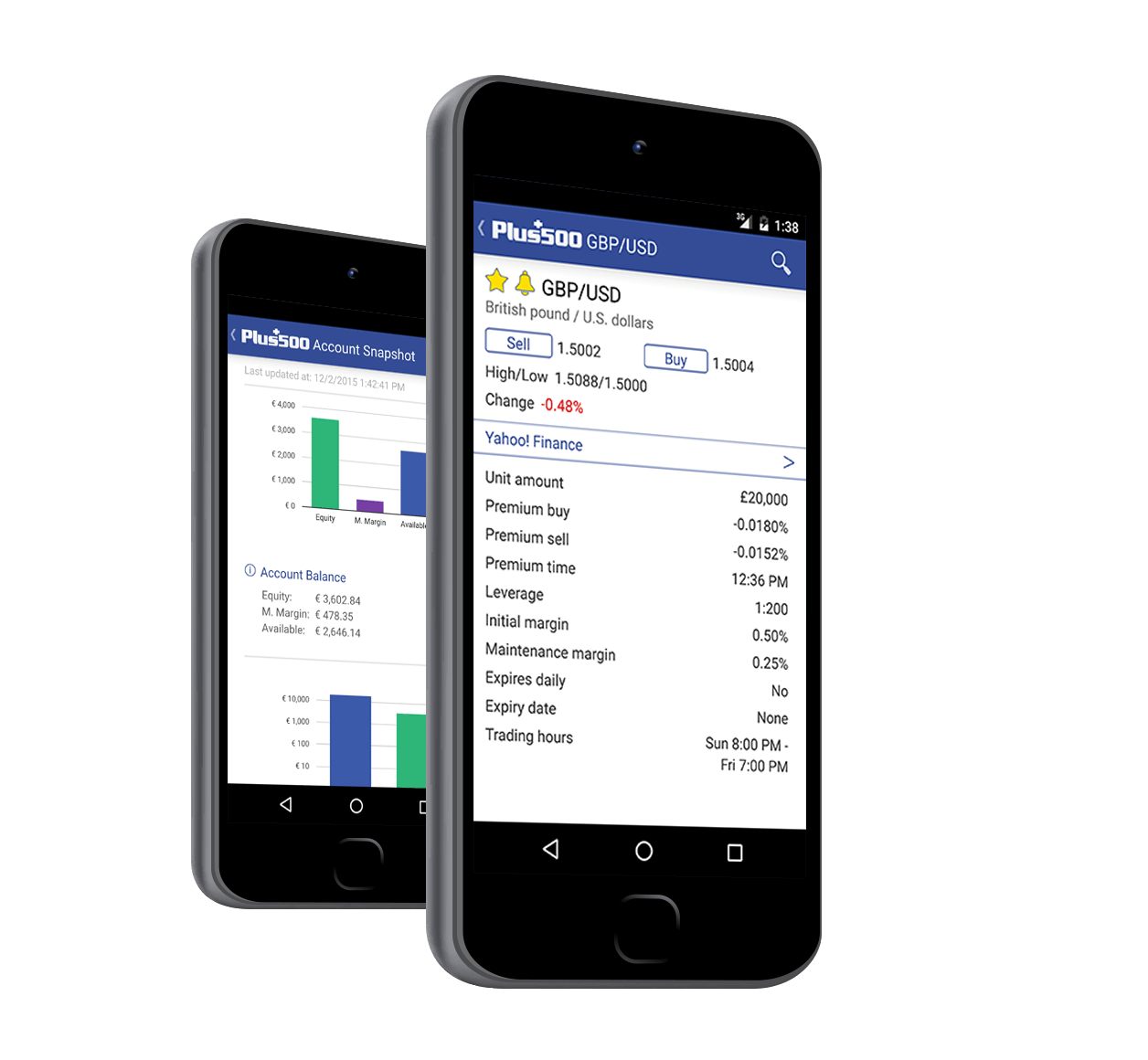 Playtech’s decision to offload its 9.99% stake in online trading platform Plus500 is “no surprise”, considering the company’s efforts to refinance its debt to fund its takeover of Snaitech, according to analysts.

Playtech said in a regulatory filing this (Friday) morning that the sale would realise gross proceeds of approximately £176m (€196m/$228m), which would be “used for general corporate purposes and debt reduction”.

Yesterday, Plus500’s five founders revealed plans for a share sale worth £145m at the same price of £15.50 per share, halving their shareholdings to about eight per cent due to a “desire to diversify their investments whilst raising funds for personal reasons” and “in response to significant demand from a small number of institutional investors”.

The announcements yesterday and today were completely unrelated, with the transactions involving different brokers, iGamingBusiness.com understands. The identities of the buyers of the stakes previously held by the five founders – Alon Gonen, Gal Haber, Elad Ben-Izhak, Omer Elazari and Shlomi Weizmann – as well as Playtech, have not been disclosed.

Analysts at Goodbody Gaming & Leisure reacted to today’s news by saying: “This morning’s announcement will come as no surprise.

“To recap, ahead of its upcoming refinancing of c.€1bn of debt to fund the Snaitech deal, Playtech had adjusted gross cash of €563m on the balance sheet at the end of H1 2018, of which c.€350m is potentially available to reduce the quantum of debt needed and it had been suggested that the Plus500 stake could be sold to further reduce the level of debt required.”

Goodbody added that the final details of the Snaitech refinancing plan are “expected in the coming months”.

It emerged at the end of August that US investor Jason Ader had spent more than $100m over the course of a few weeks to increase his stake in Playtech to almost 5%, amid ongoing reports that he is seeking to challenge corporate governance at the firm.

Earlier last month, Playtech reported a 38% year-on-year drop in adjusted net profit on a constant currency basis to €83.3m in the first half, while earnings before interest and deductions also dropped 13% to €145m.

Analysts at Regulus Partners reacted to the financial update by saying that the Snaitech takeover had added “significant legacy and regulatory risks”.

Playtech’s acquisition of Snaitech, Italy’s biggest sports betting company, was finalised at the start of August.

Plus500’s share price has surged this year by more than 90 per cent and earlier this week the company was elevated to the FTSE 250 index of the London Stock Exchange due to its rocketing value.

However, despite a 147-per-cent surge in revenue for the first half of 2018, Plus500 warned investors that its “exceptional” performance through to the end of June was “unlikely” to be repeated.

In 2015, a proposed buy-out of Plus500 by Playtech was halted after the latter was unable to address “certain concerns” that had been raised by the UK’s Financial Conduct Authority.