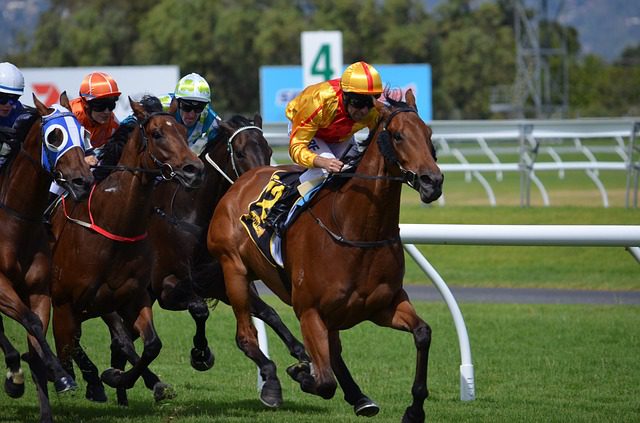 France’s Pari Mutuel Urbain (PMU) has told iGamingBusiness.com that it could challenge a decision by the Paris Court of Appeal ordering the company to pay compensation to rival Betclic over competition concerns.

Earlier this month, the Paris Court of Appeal opted to uphold a ruling by the High Court relating to a case that stretches back to 2010.

Betclic had filed a complaint over anti-competitive practice and accused PMU of abusing its position as the market leader when it launched its online racing betting business in June 2010.

Online-focused Betclic said that PMU did not separate its land-based and internet operations until December 2015, which it said placed its own online business at a disadvantage.

Betclic had been seeking compensation for the five-year period to the tune of €172.2m (£154m/$202.5m) and although Le Parisian said it is unlikely the firm will receive a full payout, the Court of Appeal agreed compensation is owned.

According to Le Parisian, Betclic represents 5% of online horse betting in France and should it succeed in winning compensation, this could incite other operators with larger market shares to also seek payouts.

Although PMU declined to comment on the outcome of the ruling, Paolo Antonio, corporate media relations manager at PMU, told iGamingBusiness.com that the company “is thinking about a potential appeal” of the decision.