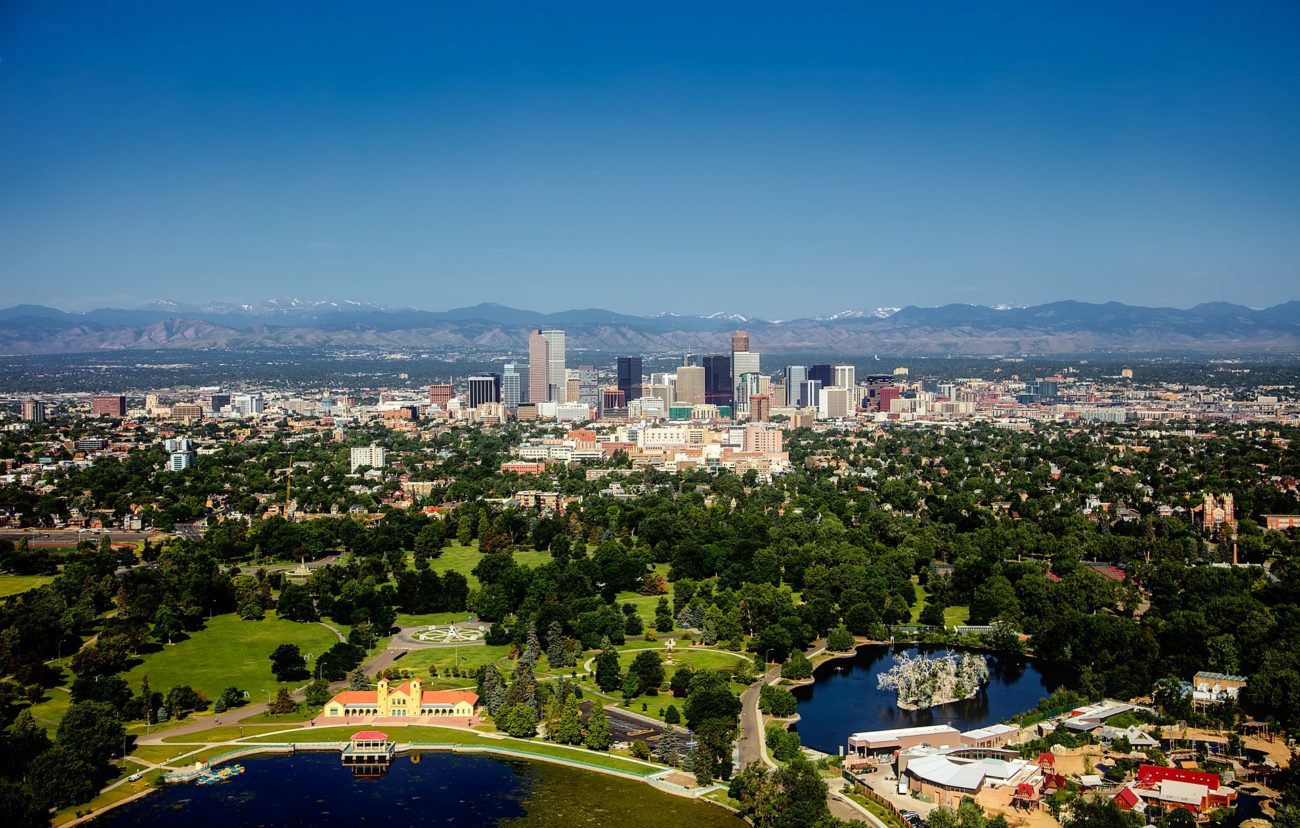 Johnny Aitken, CEO of PointsBet USA, said: “It was instant from day one there were shared values between the Kroenke Sports & Entertainment team and PointsBet, with a clear focus for putting our fans and customers first. We’ve long stated that our goal is to become synonymous with Colorado sports betting, and this exclusive partnership with our hometown teams in the Denver Nuggets, Colorado Avalanche and Colorado Mammoth, plus premium entertainment spaces within their playing arena, is a momentous step in that process”.