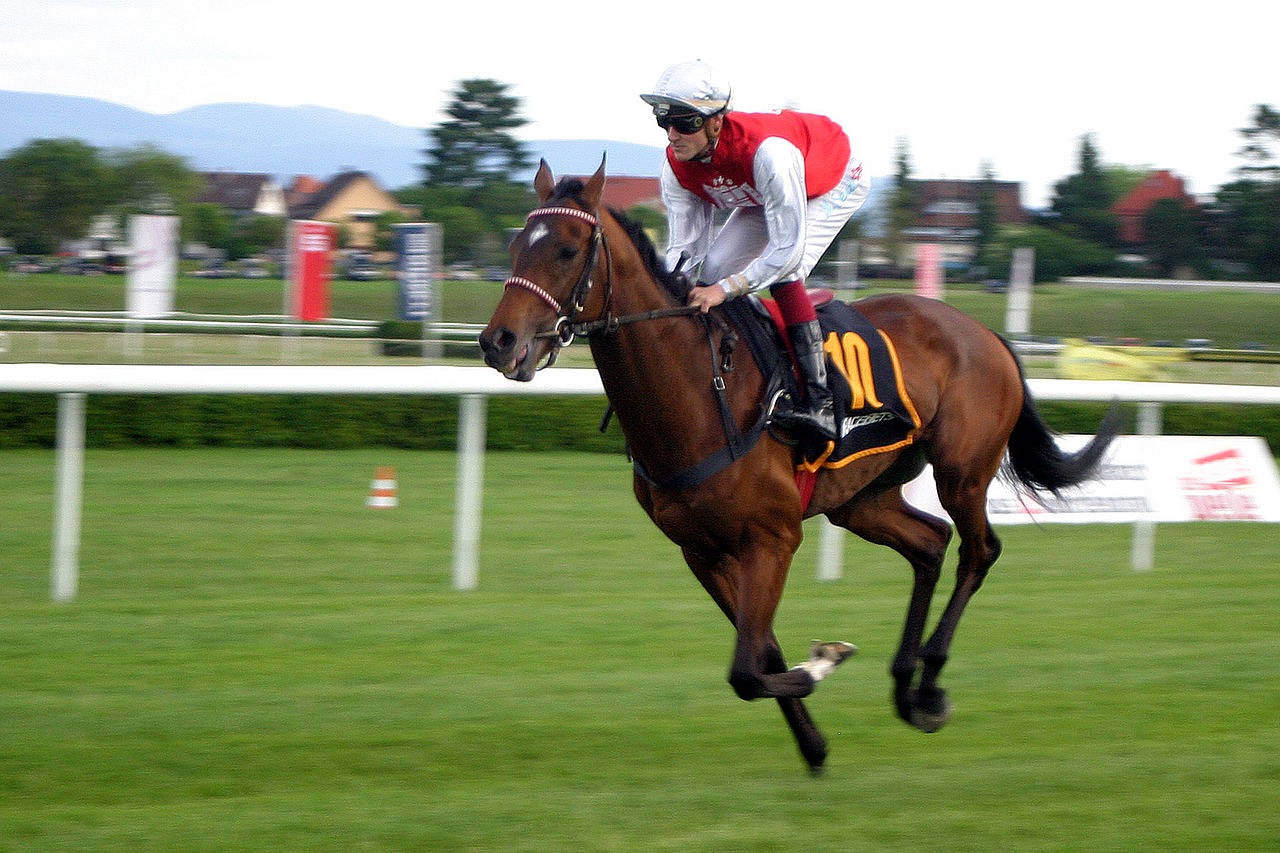 Turnover for the three months to 30 September came to NOK914.6m (£77.5m/€86.6m/$103.3m), an NOK47.5m improvement on the prior year figures. This growth came despite the absence of spectators at races, due to the novel coronavirus (Covid-19) pandemic, which shut down all events in the country between 13 March and 19 April.

As such turnover from trackside betting fell sharply to NOK6.4m in Q3, with commissions from retailers also dropping, to NOK234.1m.

This was offset by strong digital growth, with turnover for the channel amounting to NOK674.1m, or 73.7% of the Q3 total.

The overall growth came despite increased competition, Norsk Rikstoto noted, from the return of the major football leagues, as well as disruption caused to international race schedules by Covid-19.

While it did not break down expenditure in full, the operator noted that it only ran “minimal” marketing campaigns during the quarter, meaning that new sign-ups were down year-on-year, though actives remained stable throughout.

From its profits, Norsk Rikstoto has generated NOK397m for horse racing in the country for the year to date.