The British retail betting industry took a significant hit from the B2 machines stake cut in April 2019. Less than a year later, shops were shuttered by novel coronavirus (Covid-19). Yet in Lee Drabwell's eyes, the sector is in the midst of an evolution that sets it up to survive. 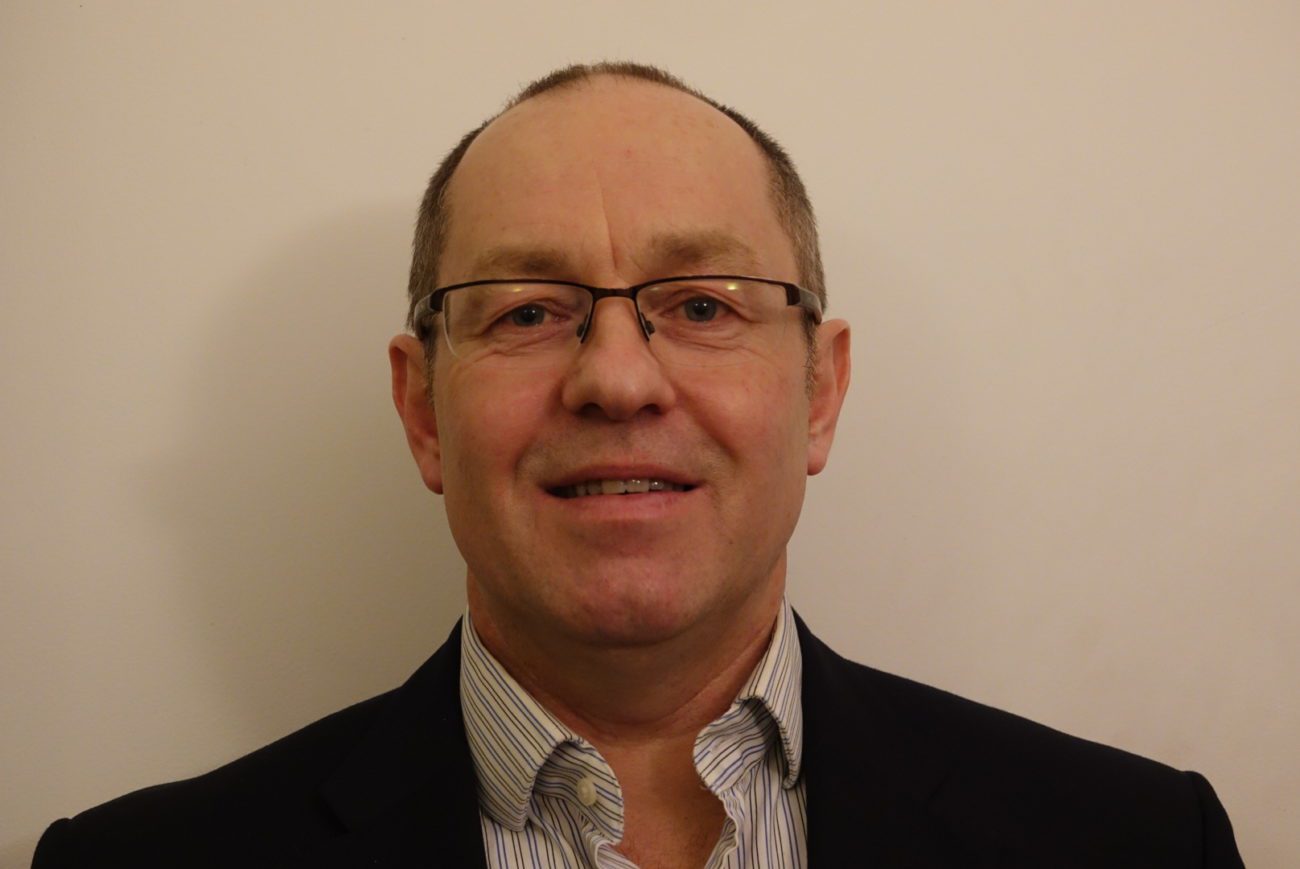 The British retail betting industry took a significant hit from the B2 machines stake cut in April 2019. Less than a year later, shops were shuttered by novel coronavirus (Covid-19). Yet in Lee Drabwell's eyes, the sector is in the midst of an evolution that sets it up to survive.

With retail effectively limited to a largely transactional experience and dwelling in shops discouraged, how has this affected performance? Has it encouraged more footfall or less?
It’s more the latter with customers visiting and behaving in a different way; the business numbers and performance will support that, meaning it’s clearly a very different experience.

Some shops have X amounts of employees and customers that can be in shops at any one time, and it’s made it a very different place to transact in. The situation is probably in-line with other retailers, in that it’s designed to reduce dwell time and reduce human contact as much as possible.

From a terminal perspective, we’re seeing more and more customers now embracing the use of machines, and the evidence is now showing a steady flow of the people in the shops betting in a different way than before – i.e., they’re in and out.

Migration to terminals over OTC is increasing as people seem more comfortable doing everything on one device. It’s a different way, but potentially the ‘new normal’ as we’re beginning to know it.

When shops reopened from 15 June, did you see much evidence of pent-up demand, or was it a more gradual return to business?
There clearly were people that were keen to get back in to betting shops, the restart was also aligned to the return of UK football, so it was a perfect start really, as people had a particular reason to place a bet.

There was a slight worry that people would rush to spend money they wouldn’t normally have spent, but we knew shops were equally concerned about that risk and were increasing their monitoring to prevent it. In the end that didn’t happen.

There was an incentive to get back in the shops due to the very solid sports programme. From a business perspective, we were pleased with what we saw, and after a return to promising levels rather quickly, we witnessed a gradual but steady continued increase.

In an environment where touching surfaces is seen as potentially risky, how do you make sure players feel safe when using devices such as SSBTs?
My main concern before shops opened was customers preferring to go to counters, and whether that was going to change their behaviour in a way that wasn’t good for business. It was actually the opposite; pre-opening, everyone was talking about contactless, which in turn made people feel safe to use terminals.

It needs to be made clear that terminals are being cleaned regularly, and you’ve also seen players use styluses. I’d be lying if I said I wasn’t initially concerned, but it’s been the reverse of what I’ve thought. In markets where we have full visibility of businesses (all OTC and terminals) we are seeing a clear transfer to terminals from OTCs.

What are you doing to help operators better connect their online and retail offerings? Have you seen particular demand for omni-channel solutions since reopening?
I’ve always said our terminals help retail customers who like to bet cash become more attuned to the idea of betting digitally. By providing that bridge we open up the digital betting experience – particularly for in-play – to customers that wouldn’t have seen that in retail.

We work with operators on how we can align with their omni-journey. A number of operators have their own loyalty cards, and we’ve got our own fully functioning customer card; we support smaller operators by giving them our Retail Mobile App or can bake elements of that into an operator’s loyalty card.

So, we can for example, build our Bet Builder functionality into loyalty cards, which means they can build bets at home, then go to the shop to place the bet on a terminal.

I think our mobile app is a step beyond just having a large mobile device in the shop (as in, the SSBTs). We also do a lot of work with operators on using the SSBT digital experience to help them with their omni journey and reward our loyalty card customers.

In line with that, we’ve got a suite of bonusing tools that you can enhance for card customers only, and we’re gradually working with operators on a road map which aligns to their multi-channel offering

Now that we're nearing two months since reopening, what is your take on the recovery so far? Have you been surprised or disappointed?
Retail had its challenges, but I’m not surprised at its resilience. I forget the amount of times I’ve seen the obituary for the betting shop being written, but it’s had a place on the high street for some time. There will be rationalisation, but the new normal of operating will slowly migrate customers back to previous levels.

What it has done is it has introduced customers to new markets, new shops and new ways of transacting in shops. Probably the best example of how it’s changed is horse racing – we’ve got a nice offering on the terminal, and it’s the one product that’s outperformed pre-Covid levels due to the ease of using terminals.

Retail needs to rebase its costs, it needs to amend its operating models, and we’ve seen the pessimistic views of the FOBT cut, but perhaps not the impact some expected. The growth in live betting, and accessibility to those types of markets, features on terminals, and the fact customers like the community element, proves that shops will be around for a long, long while.

Through the early shop openings post-Covid, football was the most popular product on the terminals. But the popularity of less well-known sports, such as table tennis, has shown there are other markets and other in-play opportunities that can work in a retail environment.

The levels of those sports have maintained now people are familiar with the names and the structures, so people continue to bet on a table tennis match as part of their accumulator.

Has the performance following the end of lockdown sustained or improved, and how confident do you feel going into the new football season?
There has clearly been a very different look and feel to the sports programme with many sports, namely football, operating and scheduling in a very different way since the easing of lockdown.

As stated, we’ve had a very pleasing start with good business levels. Our terminals provide an alternative to over the counter, as well as offering the lower profile sports which are becoming increasingly popular – not to mention all the in-play opportunities a terminal also brings to retail customers.

These impressive early figures have continued in the months since lockdown and I’m confident these will only increase with the start of the football season. Add in European competitions providing plenty more fixtures, along with retail customers already loving the terminal experience, and I’m sure we are in for a very strong few months ahead.

Lee Drabwell is regional director for the UK, Ireland and Belgium at Playtech Sports.