Curaçao-based operator Raging Rhino has been hit with a €440,000 fine by Dutch regulator de Kansspelautoriteit (KSA) for illegally offering online gaming in the Netherlands. 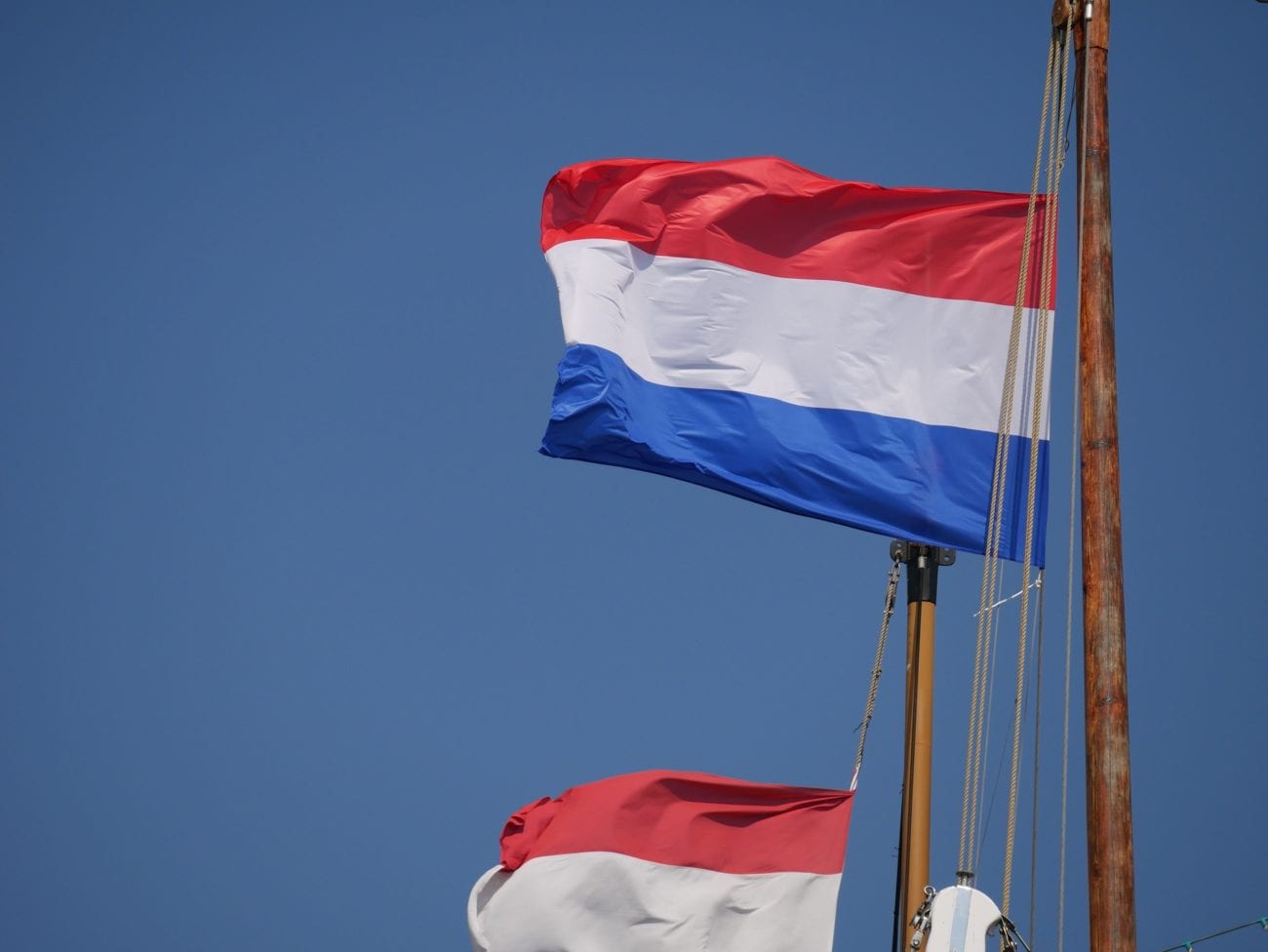 An investigation by the KSA found that Raging Rhino’s LuckyDays.com site was accessible to Dutch customers, and offered links to problem gambling help services in Dutch.

In addition, it allowed users to make transactions using Dutch payment processing solution iDEAL. In total, 224,630 transactions – totalling more than €18m – were processed through iDEAL between 1 May and 31 July 2020.

Access to the site in the Netherlands has since been blocked, and the fine paid by Raging Rhino.

The KSA noted that online games of chance remain prohibited until the country’s regulated igaming market opens for business on 1 October.

Ranging Rhino’s fine is the second enforcement action announced by the KSA today, following a series of raids carried out in the municipality of Velsen and in Spain, as part of an investigation into illegal online gaming operations.

Earlier this week the regulator’s chair René Jansen also issued a warning to prospective licensees, about advertising in the regulated market.

He said that operators would naturally aim to ramp up customer acquisition efforts as they fight for market share after launch, but warned that excessive advertising could lead to a public backlash, and tighter regulations.