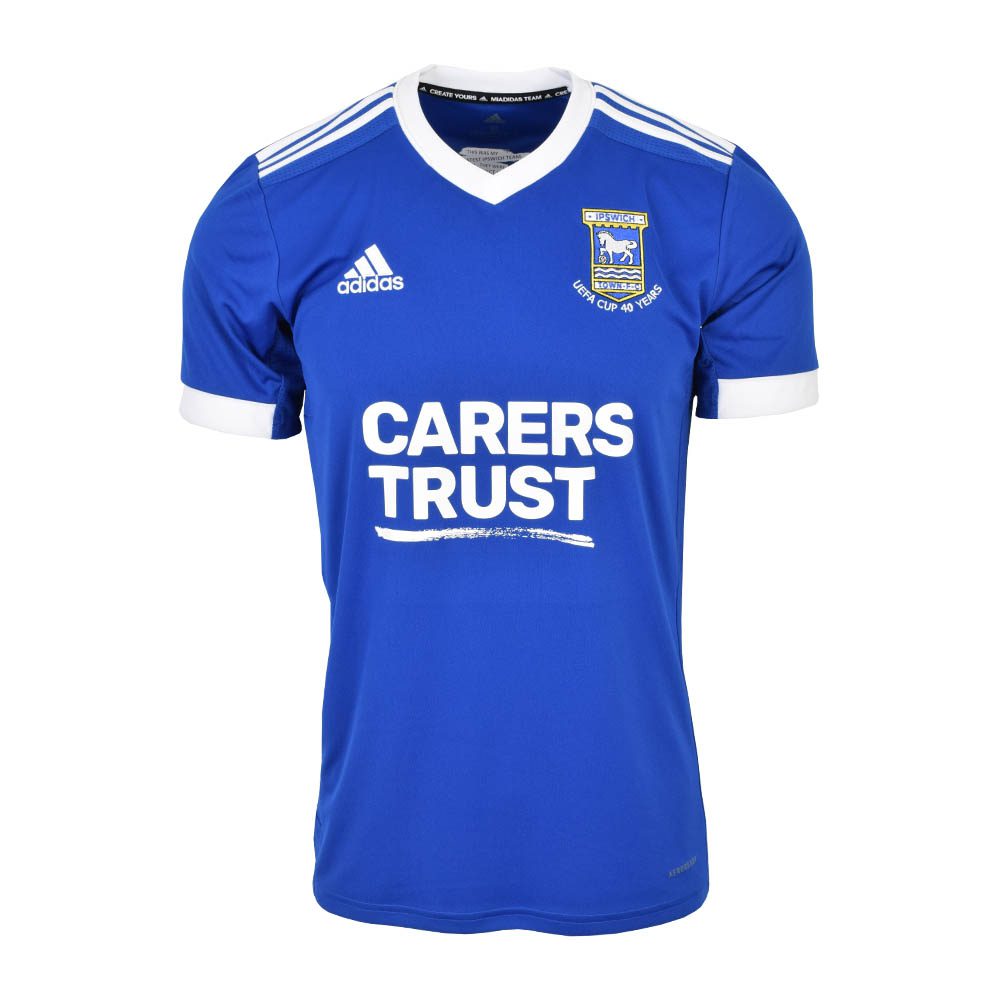 The Rank Group has 'gifted' the branding opportunity to Carers Trust, an organisation which aims to raise awareness of the challenges faced by unpaid carers in the UK. According to NHS figures, there are around 5.4 million unpaid carers in England alone.

Commenting on the decision, Rank chief executive John O’Reilly said: “We’re proud of our partnership with Carers Trust and we’re continually looking at ways in which we can further support the charity. We’re delighted that this sponsorship will shine a much needed spotlight on the fantastic work Carers Trust do in supporting unpaid carers across the UK,”

Carers Trust’s CEO, Gareth Howells, said: “We are thrilled to see unpaid carers recognised with the Carers Trust logo featured on such a special commemorative shirt. On behalf of all the unpaid carers we work with, I’d like to wish Ipswich Town every success for the new season.”

It comes amid a growing trend of operators ‘gifting’ branding opportunities to good causes. In 2019, gaming giant Paddy Power rolled out its ‘save our shirt’ campaign, in which it removed its logos from football strips in an act of ‘unsponsorship’.

Similarly, GVC's Betdaq last year gifted its shirt sponsorship of Sunderland FC to the charity Children with Cancer UK as part of the operator's efforts to phase out sports sponsorship.

In February this year, major operators told the House of Lords’ Select Committee on the Social and Economic Impact of the Gambling Industry they would consider a voluntary ban on football shirt sponsorships, to address concerns about the quantity of gambling advertising sports fans are exposed to.

Shirt sponsorships and in-venue branding again came under fire in today’s (2 July) Lords report, in which the select committee set out its recommendations, gathered from consultations and hearings since its creation in 2019.

“Gambling operators should no longer be allowed to advertise on the shirts of sports teams or any other part of their kit,” the report concluded. “There should be no gambling advertising in or near any sports grounds or sports venues, including sports programmes.”

For lower league clubs, it said, there should not be an immediate halt to gambling sponsorship, and instead a phased withdrawal by 2023.