Casino operator Golden Entertainment said that its diversified, regional property portfolio helped the business rebound from its novel coronavirus (Covid-19) shut-down in the third quarter of the year. 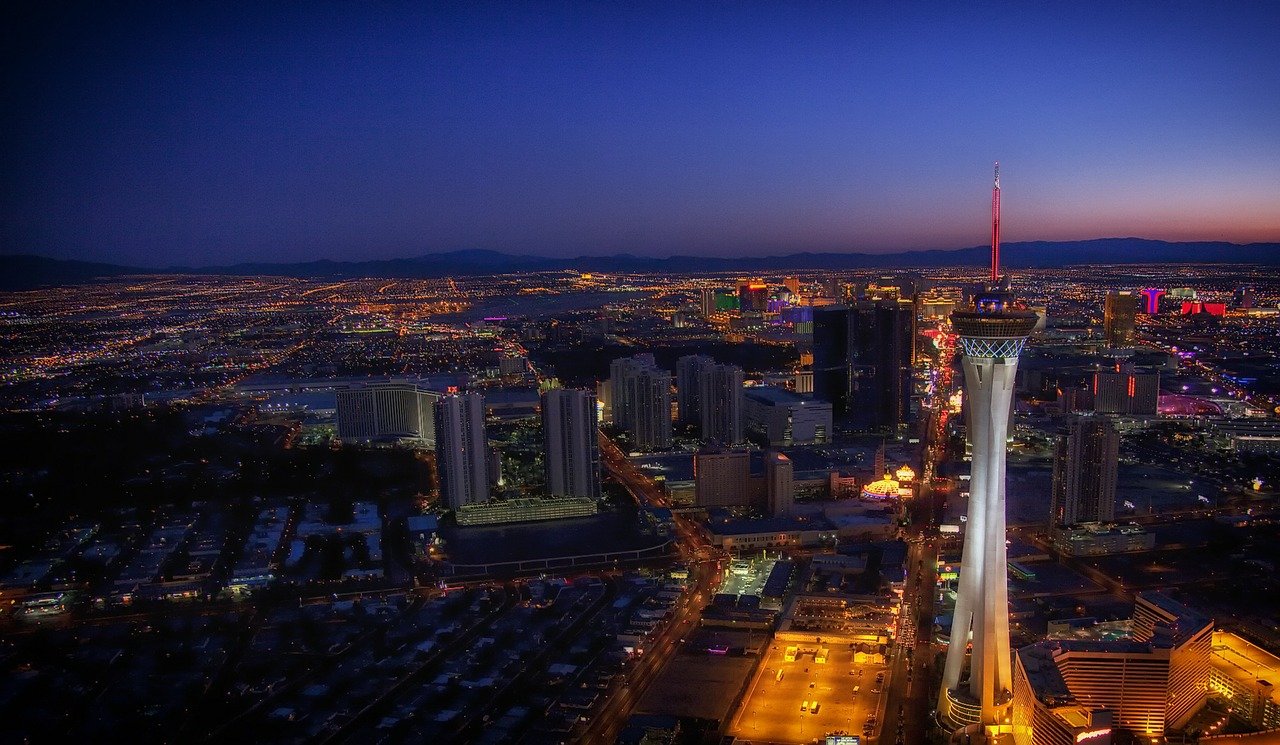 After hailing a better than expected second quarter performance, in which revenue fell 69.4%, Golden Entertainment’s reduced its year-on-year for the three months to September to 15.6%, or $205.4m.

This comprised $145.5m from gaming operations, a 2.1% improvement from Q3 2019. However, with its properties subject to Covid-19 restrictions, it reported bigger declines for hotels and food and beverage’s contributions.

“Our financial performance quickly recovered from the impact of the mandated shutdowns in March reflecting the benefit of our diversified portfolio of local and regional gaming operations as well as adjustments we made to managing the business,” chairman and chief executive Blake Sartini commented.

The bulk of Q3 revenue came from Golden Entertainment’s Nevada casinos, including The Strat (formerly Stratosphere), which accounted for $114.8m of the total. A further $48.0m came from distributed gaming (terminals in third party locations) in Nevada, despite the closure of the state’s bars from July 10 to September 20.

“We have since reopened bar-areas at all of our tavern locations and have seen more normalized operating trends across our portfolio,” Sartini added.

Its distributed gaming network in Montana brought in a further $21.9m, with $20.5m generated from its Maryland casino, and $179,000 in corporate revenue.