One in ten young people in the UK are accidentally spending money on in-app purchases, while more than 95% of those aged between 11 and 18 currently use a gaming app on their mobile or tablet, according to a new report by the Safer Online Gambling Group. 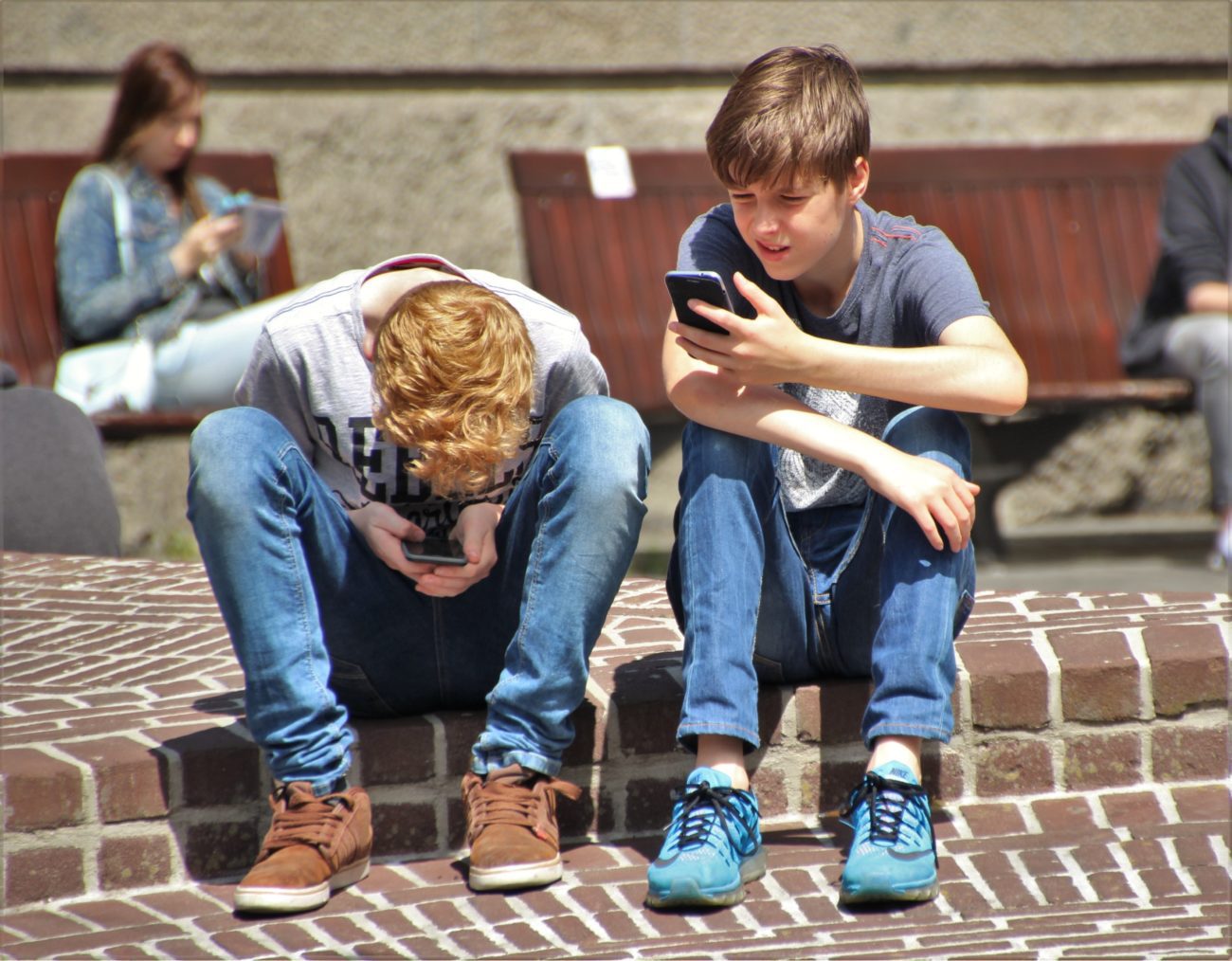 One in ten young people in the UK are accidentally spending money on in-app purchases, while over 95% of those aged between 11 and 18 currently use a gaming app on their mobile or tablet, according to a new report by the Safer Online Gambling Group.

Entitled ‘Young People: Gaming and Gambling Study’, the publication based its findings on telephone, social media and in-person interviews with 500 young people and family members from across the UK.

Among other key findings in the report was that of those young people who have made an in-app or in-game purchase, the average spend for each individual was valued at between £500 (€550/$610) and £600 per year. On a nationwide scale, this amounts to a total spend of £276m every year.

The Safer Online Gambling Group focused primarily on the impact of so-called ‘loot boxes’, a feature of video games whereby a player buy a 'blind boxed' virtual item for cash. These items can be a new outfit for a player's in-game avatar, or a rare weapon, for example. Loot boxes are commonplace in many games and apps and according to the report, are readily available to players as young as three years old.

The report also flagged the impact of advertising on young people, with a rise in gambling advertising and marketing spend, especially around sports games. The Safer Online Gambling Group raised concerns that some of these adverts do not specifically exclude children from their targeting.

In addition, the Safer Online Gambling Group said that despite Apple requesting developers to disclose the odds of players receiving high-value items in a loot box, most games fail to do so.

The report estimates that the Apple App Store draws 82% of its $11bn revenue from gaming, citing additional research that suggests 92% of revenue comes from freemium games featuring in-app purchase options.

“Financial transactions through in-app purchases and the growing exposure to gambling advertising is a growing concern to parents and those who work with young people,” the Safer Online Gambling Group said in the report. “We think it is careless of the video games industry to not do more to prevent children from spending so much money, with little ID checking, in some cases where parents are totally unaware.

“We also think betting companies need to ensure their marketing does not display on games marketed at under 18s, via afﬁliates or otherwise and call upon regulators and the government to do further research into these areas.”

With this in mind, the Safer Online Gambling Group has now made a number of recommendations for both the government and gaming and gambling industry to help protect young people.

It requested that the government probe the gaming industry to make it easier to ban in-app purchasing on devices, as well as to disclose odds or speciﬁc terms of in-app purchasing prior to purchasing apps and hold afﬁliate marketers to account for content displayed to young and vulnerable people in-apps.

In terms of industry requests, the Safer Online Gambling Group said developers and operators should ensure that gameplay for under 18s does not simulate gambling, as well as enforce a ban on in-app purchasing upfront.

The Safer Online Gambling Group is also calling for the gaming and gambling industry to disclose odds for loot boxes prior to purchasing and audit afﬁliate marketers and marketing agencies to ensure young people are screened out of gambling advertising.