New Zealand’s Racing Industry Transition Agency (RITA) has revealed that both revenue and net profit were below budget expectations in the first half of its fiscal year, while it made a higher-than-expected loss for the period. 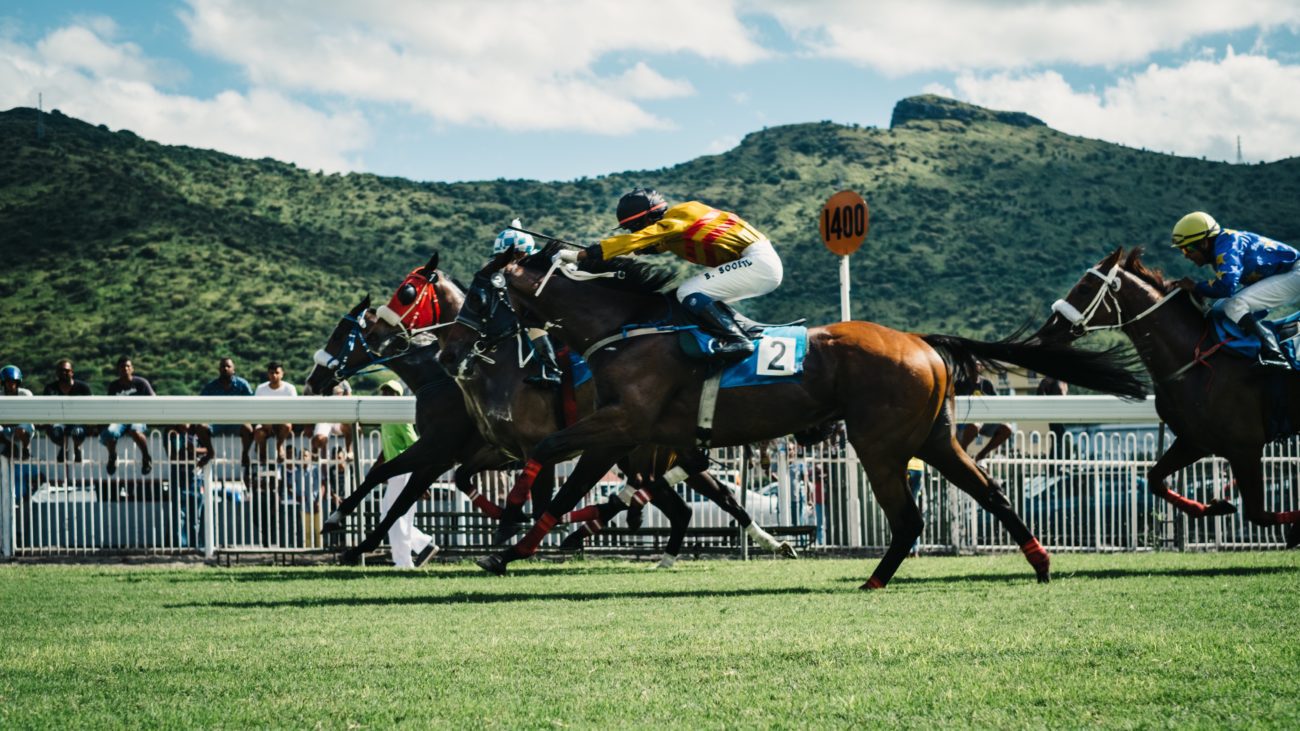 New Zealand’s Racing Industry Transition Agency (RITA) has revealed that both revenue and net profit were below budget expectations in the first half of its fiscal year, while it made a higher-than-expected loss for the period.

RITA said performance against budget was primarily driven by lower betting turnover from elite and VIP customers, as well as unfavourable results across horse racing and fixed-odds sports.

However, gaming revenue was up by 1.8% year-on-year to NZ$15.0m, above the budgeted figure of NZ$14.9m, while other revenue came to NZ$13.5m. RITA said that the latter was boosted by an increase in merchant fee revenue and racing services income.

Looking at spending, turnover-related expenses came in at NZ$39.4m, up 11.3% on the prior year, but 1.3% below budget for the period. Operating expenses were flat year-on-year at NZ$72.2m, slightly above budget for the first half.

This left RITA with a net profit before distributions of NZ$75.5m, below a budget of NZ$76.3m, while distributions were also short of budget at NZ$88.3m.

After also taking into account these distributions, as well as a NZ$3.2m provision for undistributed gaming supplies, RITA ended the first half with a net loss of NZ$15.9m, higher than the budgeted loss of NZ$12.4m.

“Management accounts for the first six months to January 31 showed an improvement against the same period last year, but were marginally down against budget due to reduced turnover,” RITA’s executive chair Dean McKenzie said.

“This was based on reductions in high value retail activity, an accounting error in the treatment of Bonus Bets and a delay in delay to implementation of new products.”

McKenzie said while the business avoided disruption from the novel coronavirus (Covid-19) pandemic during the first half, the effect of the crisis meant it would not meet its forecast net profit target of NZ$165.8m for the year.

Racing in New Zealand was suspended for a number of months while the country sought to slow the spread of Covid-19. Harness and greyhound racing returned in May, with thoroughbred racing set to resume this month.

The upheaval caused by Covid-19 led to RITA cutting 230 jobs at the Totalisator Agency Board (TAB). RITA said the cuts, which apply to 30% of all TAB staff, should provide annual cost savings of more than NZD$11m.

“The subsequent impact of Covid-19 during the current half of the year will be already apparent to most,” McKenzie said. “In particular, the announcement of the government’s NZ$72.5m support package for the racing industry outlined the serious underlying structural issues within the industry, and the TAB business.”

The update comes as RITA nears its end, after the Racing Industry Bill was given royal assent on 30 June, allowing for the country's government to prepare for its implementation. The bill, which was passed by parliament on 24 June, sees the transitional body dissolved and replaced by Racing NZ, while the TAB will become purely focused on betting, broadcasting and gaming.