2 minutes read
The Ministry of Finance of Sachsen-Anhalt has officially dismissed the managing directors of Lotto-Toto Sachsen-Anhalt amid an ongoing investigation into potential misconduct at the state lottery. 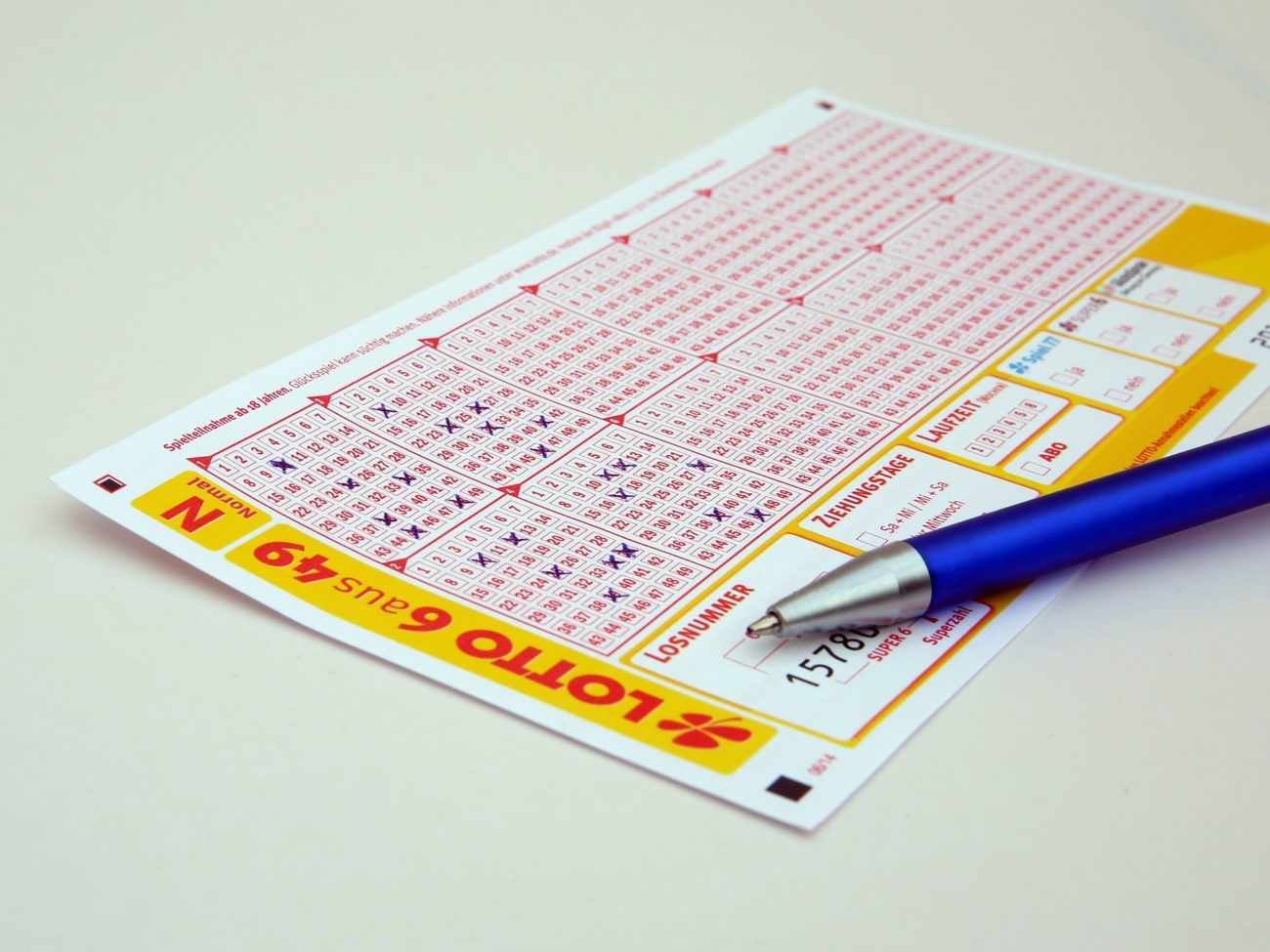 Managing directors Maren Sieb and Ralf von Eine had been suspended from their roles since July this year, with Ministry official Marko Ehlebe handed interim control of the lottery.

They were then dismissed following a meeting of the state-owned lottery’s supervisory board yesterday (17 September).

Numerous allegations have been made against the lottery, spearheaded by far-right opposition party Alternative für Deutschland (AfD). These included allegations of preferential treatment for relatives of management when the lottery was recruiting, and misuse of lottery funds.

The lottery had previously spoken out against these claims, claiming the AfD was putting funding for good causes at risk.

It prompted the state parliament to establish an investigative committee to look into the allegations, with KPMG hired to audit the lottery’s processes. That process is expected to conclude in November.

According to local media, while several failings relating to management were identified, the failure of senior staff to inform the lottery’s supervisory board about unusually high staking at a lottery retailer in Zerbst ultimately proved decisive.

Sachsen-Anhalt will play host to the new regulatory authority, with oversight for online gambling, under the Glücksspielneuregulierungstaatsvertrag, which is due to come into force from July 2021.

That legislation, which was notified to the European Commission in May, has been subject to a standstill period that comes to an end today (18 September).