5 minutes read
With the bonus-obsessed, white label-fueled online bingo sector arguably having most to lose from the regulation and tax changes sweeping through the UK industry, Phil Blackwell looks at how it can restack the odds in its favour 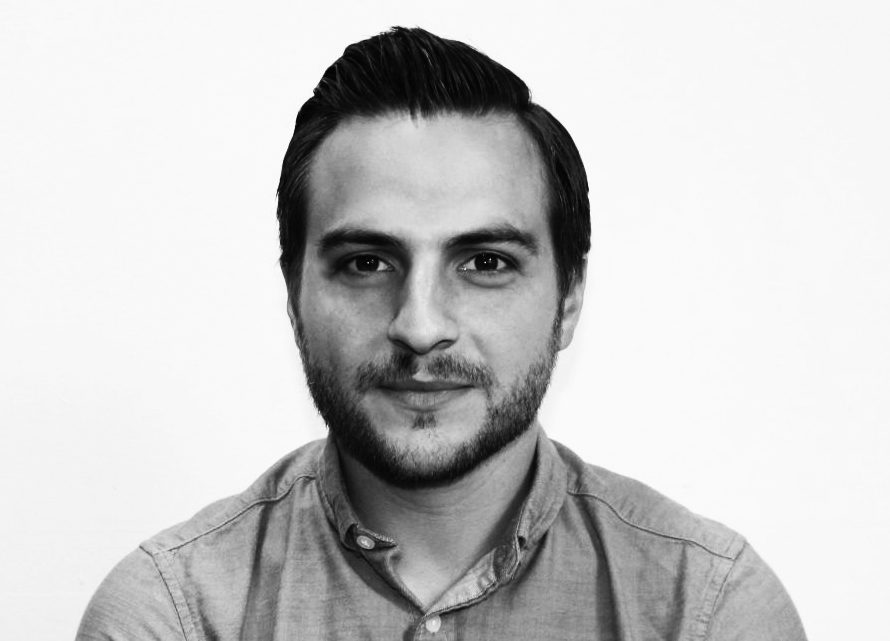 In the first of a two part analysis, Phil Blackwell looks at why the bonus-obsessed, white label-fueled online bingo sector arguably has most to lose from the regulation and tax changes sweeping through the UK industry

The rate of Remote Gaming Duty (RGD) payable by online gambling businesses to the UK government increased from 15% to 21% on 1 April this year.

RGD, a form of point-of-consumption tax, was first introduced in 2014 and amended in August 2017 to incorporate levies on certain free bets and bonuses.

Also in April, the government reduced the maximum stake on fixed-odds betting terminals (FOBTs) from £100 down to just £2, while the second – and amendment to the Gambling Commission’s licence conditions and codes of practice (LCCP) – will force know your customer (KYC) checks at the point of player registration in May.

These are sweeping changes that will affect both online and offline gambling operators and affiliates, with the effects seemingly anticipated through a series of recent industry reviews and acquisitions, from Jackpotjoy Group selling Costa Bingo to 888, to Sun Bingo extending its deal with Playtech by up to 15 years on a revenue-share basis.

But as more restrictions are imposed and the cost of acquiring players increases, it is the bonus-obsessed, white label-fueled online bingo industry that perhaps has most to lose.

Eyes down for an uncomfortable read.

One way or another
Perhaps the most frustrating aspect of the impending legislation is the hypocrisy displayed by the government in its structure and timing.

When announcing the RGD increase, Chancellor of the Exchequer Philip Hammond clearly correlated the online tax rise with the need to offset the revenue shortfall that the new offline FOBT limit would bring.

Combine this with the media’s incessant desire to report on the potential dangers of FOBTs with a complete ignorance of unrestricted online stakes, and you have a checkbox exercise in contradiction designed only for political point scoring and profit; not the protection of vulnerable gamblers.

Whatever the motives, change is coming and challenges lie ahead.

Squaring up to the problem
It’s almost three years since Lindar launched an April Fool’s Day campaign designed to expose the vulnerabilities of the online bingo industry prior to the introduction of the free bet amendment.

However, what it did achieve was interest from multiple affiliates hoping to ride the wave of commission for a new site not restrained by the white-label status that was – and still is – so prominent in the online bingo space.

We predicted that the expansion of RGD to bonuses would result in a contraction of the wider market and force operators to reconsider excessive promotions as acquisition incentives.

While there has been evidence of this happening, such as the introduction of prize-based offers instead of mere bonus cash and the acquisition of Cozy Games by GVC, there is no better time than the present to consider the compounded impact of further legislation in 2019.

Last October saw fiction almost become reality as we released MrQ.com, a brand new bingo site on (real) proprietary software and the first launch of its kind in over five years. More on that later.

Paying for the 6%
Like any point of consumption tax, the 21% RGD is unlikely to be absorbed completely by the point of consumption. It is far more likely, and currently the case, that the additional costs will be passed on by operators to customers and affiliates.

The unavoidable tax and additional KYC expenses will be layered into marketing budgets, increasing average CPAs and reducing average ROIs.

The cost to customers

The cost to affiliates

In Part 2 tomorrow, Phil looks at ways online bingo can restack the odds in its favour.