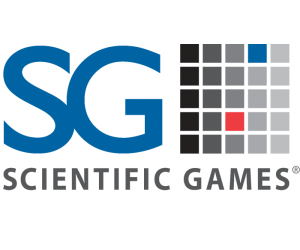 Scientific Games International also signed off on a $900m upsizing and repricing of its term loan B facility under a credit agreement that reduced the applicable interest rate on the term loans to LIBOR plus 275 basis points, representing a 50-basis point reduction.

In addition, the firm agreed an increase in the availability under the revolving credit facility to $620.2m through to October 18 this year, with a step-down in availability at this date to $445.7m until the extended maturity date on October 18, 2020.

Scientific Games said the net proceeds of the financing transactions will be used to redeem all $2.1bn of its 7.000% senior secured notes due 2022, as well as to repay a portion of the borrowings under its revolving credit facility.

Including the effect of cross-currency interest rate swap arrangements, the firm said that the net impact of the financing transactions will be to lower its annual cash interest cost by around $69m at current rates, while also extending maturities of $2.1bn of its debt from 2022 to 2024, 2025, and 2026.