Scientific Games has agreed a deal to provide its WAVE retailer terminals and associated services to Italian pari-mutuel games operator Sisal on an exclusive basis. 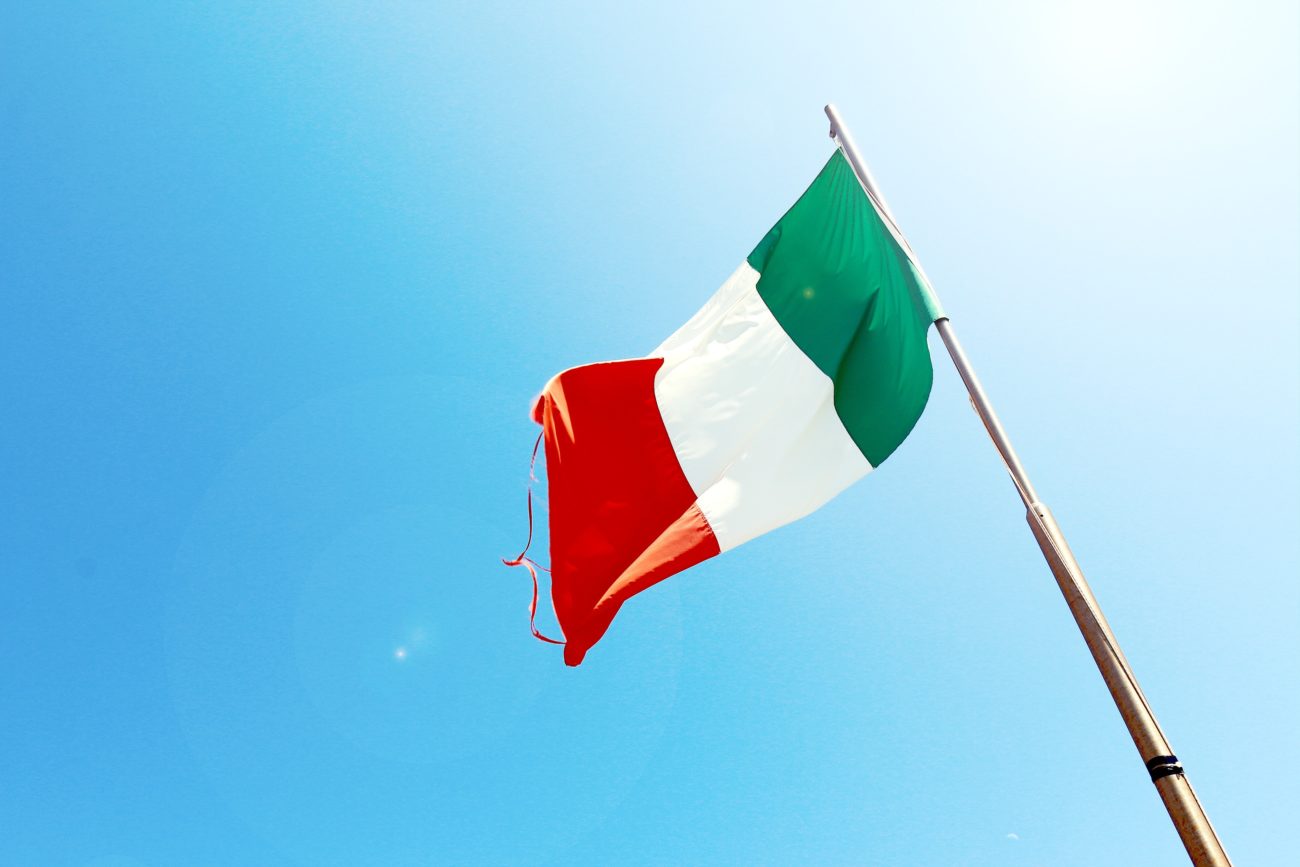 Scientific Games has agreed a deal to provide its WAVE retailer terminals and associated services to Italian pari-mutuel games operator Sisal on an exclusive basis.

The agreement comes as the result of Scientific Games winning a private, limited tender, which Sisal conducted in preparation for a public tender to operate the lottery game SuperEnalotto. Sisal was selected as the winning bidder in July, before signing the contract last week.

Sisal, which saw off competition from Lottomatica and Sazka subsidiary Italian GNTN Holding to land the SuperEnalotto deal, plans to roll out the Scientific Games terminals throughout Italy next year.

Sisal is a long-term user of Scientific Games’s WAVE terminal technology, having in 2010 become one of the first operators in the world to place an order for the machines. The initial order was for 20,000 WAVE terminals.

Pat McHugh, chief executive for lottery for Scientific Games, added: “This new agreement with Sisal demonstrates the value of our award-winning retail products in one of the largest and most competitive markets.

“We are honoured they chose us as their business partner. It also confirms that Scientific Games is on the right path to execute our global strategy to serve our gaming and lottery customers across multiple gaming verticals.”

The latest agreement comes after Scientific Games was this month was granted a 10-year contract to supply instant win games and its retail technology to Turkish national lottery Milli Piyango.

A joint venture between Sisal and the Şans Dijital subsidiary of Turkish conglomerate Demirören Group had already secured operating rights to Milli Piyango, and it was later revealed that Scientific Games would serve as the JV’s instant win games provider.

Scientific Games will also supply its WAVE technology and supporting systems to the partners. The re-launch of Turkey’s national lottery, under the Sisal-Sans JV’s control, is set to take place in 2020.