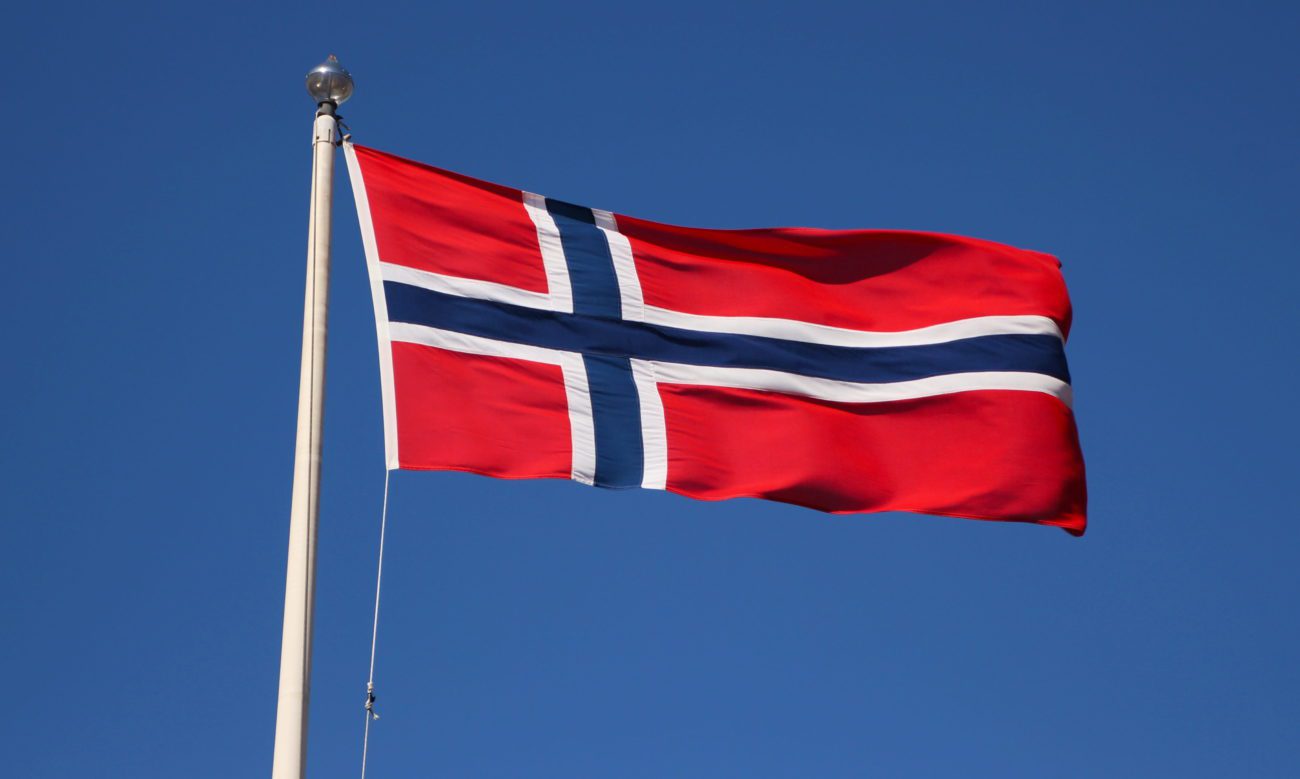 Under the deal, Scientific Games and Norsk Tipping will roll out between 3,000 and 4,500 VLTs at around 1,000 venues including convenience stores and bingo halls.

Norsk Tipping, the only VLT operator in Norway, has an existing relationship with Scientific Games, working together on igaming, eInstant games, instant lottery games, lottery gaming systems and retail technology.

Incidentally, the new VLT deal makes Norsk Tipping the first European customer of Scientific Games to secure partnerships with each of the provider's lottery, gaming and digital divisions.

“Scientific Games was the best qualified vendor throughout the public procurement process and they have developed a unique hardware solution that meets our high expectations in terms of quality and design,” Norsk Tipping’s executive vice president market operations, Thorbjørn Unneberg, said.

Phil Horne, chief executive of SG Gaming UK, added: ” Using a collaborative approach and bringing in the best resources from across the company was key to securing this deal, demonstrating that we will meet all customer needs and deliver a specific, tailored gaming solution.

“This has been an exciting project from the start – it has really allowed us to demonstrate our core strengths while delivering the right product for Norway.”

The deal comes after Scientific Games this month also extended its partnerships with both the Ohio Lottery and Massachusetts Lottery in the US.