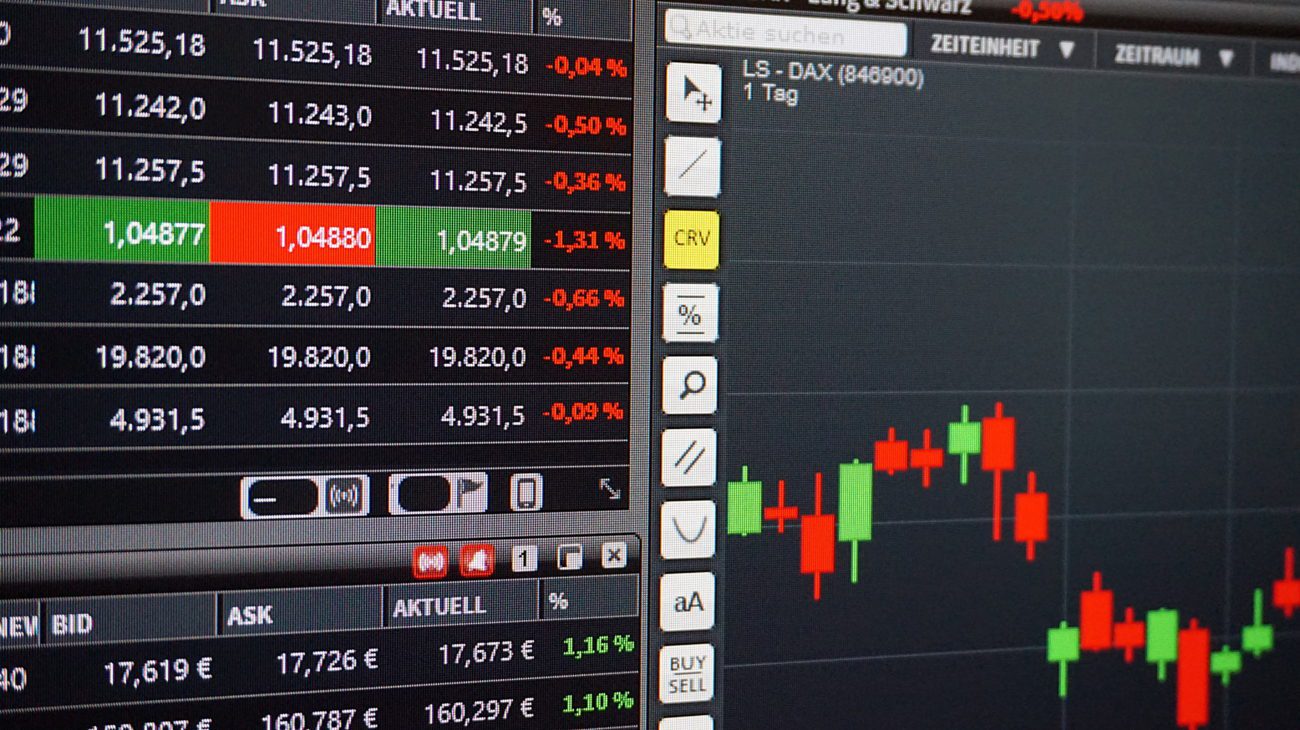 The subscription price was set at SEK12 per share, with the issue directed at both Swedish and international institutional investors.

“Scout Gaming is undergoing an intensive launch phase where we accelerated our growth during the second half of 2019,” Scout’s chief executive Andreas Ternström said. “We have been approached by strategic investors who are important to the company and are pleased to be able to execute this transaction.

“With the transactions, we have financial flexibility and room for strong growth over the next years.”

Robert Andersson, chief executive of Enlabs, which now holds 4.5% of the total shares in Scout, added: “We see great development opportunities for Scout's products in the fast-growing fantasy sport segment. Scout is the only B2B supplier with a global customer base and we strongly believe in a future breakthrough for both the company and the products Scout delivers to the market.

“Through participation in the issue, we also create opportunities for closer commercial cooperation between the companies, on these grounds we participate in today's issue.”

In November, Scout reported a 127.5% year-on-year increase in third quarter revenue and revealed it was able to significantly reduce its net loss for the period.

Revenue for the three months to 30 September grew to SEK8.2m, while its net loss for the quarter stood at SEK9.5m, an improvement on the SEK11.9m loss reported for the prior year.