2 minutes read
Former Michigan Senator Mike Kowall has predicted sports betting and online gaming will be legalised in the state, despite outgoing governor Rick Snyder vetoing legislation for each vertical. 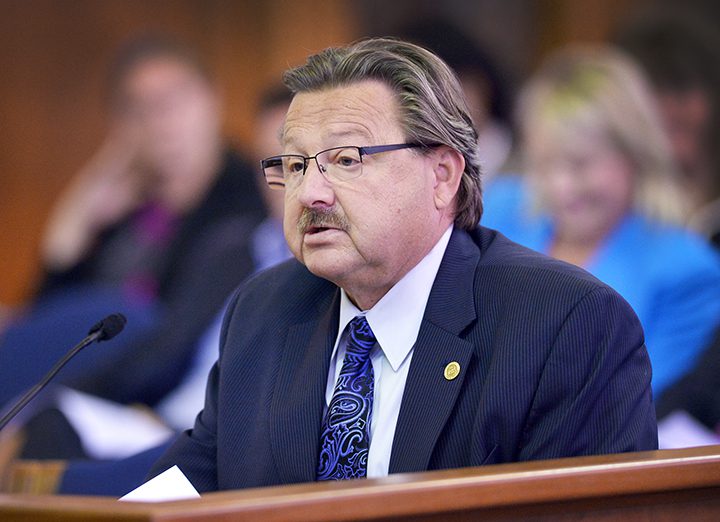 Former Michigan Senator Mike Kowall has predicted sports betting and online gaming will be legalised in the state, despite outgoing governor Rick Snyder vetoing legislation for each vertical.

Snyder refused to sign House Bills 4926, 4927 and 4928, which were passed by the Michigan House and Senate during the final legislative session of 2018.

However, Republican Kowall, who served as Michigan Senate Majority Leader until this earlier month, and sponsored the versions of Brandt Iden's House Bills in the legislative chamber, says despite this opposition, he fully expects legislation to pass sooner rather than later.

In an opinion piece for The Detroit News, Kowall said that the coalition of Democrats and Republicans in support of both online gaming and sports betting had become too large to ignore.

He urged politicians and the gambling industry to make Michigan’s new governor, Gretchen Whitmer, aware of the financial benefits of legalised betting in the state. Whitmer was sworn into office on New Year’s Day, replacing Snyder after his term limit expired.

Kowall also spoke about the positive impact online gambling can have on land-based casinos in the state, saying the new market could boost revenue at the existing facilities on an “astronomical” scale.

“It will become an economic blessing, not a liability, for the city of Detroit, if only the incoming governor gives it a chance to succeed,” Kowall said.

The former Senator, who failed to secure a seat in the US Congress in the 2018 November elections, also moved to allay concerns over the issue of problem gambling. He said many Michigan residents were already wagering at unregulated, offshore sites, and that effective channeling to regulated offerings would afford a high level of consumer protection.

Regulation would also help the state protect minors from the dangers of gambling, he continued, noting that online identify verification had proved more effective than in-person checks conducted at land-based venues.

“While both parties were disappointed by last week’s veto of the online gaming bill, in the coming year my colleagues that are still serving look forward to working with Whitmer to push it over the finish line once and for all,” Kowall added.