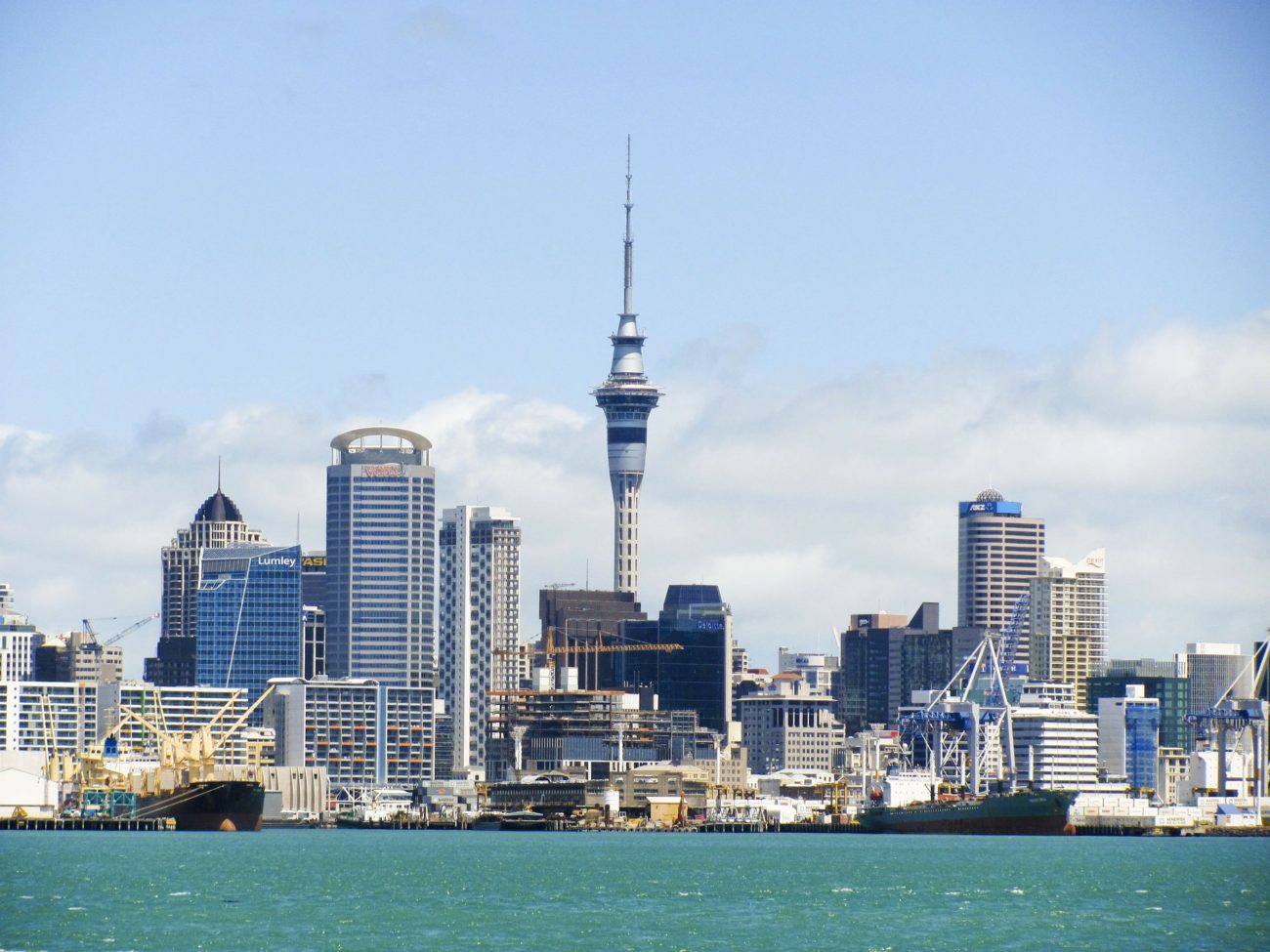 The offering, which was fully subscribed, saw SkyCity place 72m new fully paid ordinary shares at a price of $2.50 each.

Settlement of the placement is due to take place on 23 June for the Australian Securities Exchange (ASX) and the following day for New Zealand’s Exchange (NZX).

SkyCity did not disclose how it would use proceeds from the placing, but did say the placement was in addition to a fully underwritten NZ$50m share purchase plan announced earlier this week, with the overall equity raising worth NZ$230m.

Meanwhile, SkyCity has given notice of its intention to redeem all of its series 2015 bonds on 28 September this year.

SkyCity said that, in agreement with the New Zealand Guardian Trust Company, the redemption price will be set at NZ$1.0280 per bond, calculated based on the weighted average trading prices of the bonds on the NZX over the 10 business days up to 17 June.

This redemption payment will be paid to registered holders of the bonds on 28 September.

The double announcement comes after SkyCity last week announced that it was to return to normal operations at most of its casinos in New Zealand after the country's government downgraded its novel coronavirus (Covid-19) alert to its lowest level.

Earlier this month, SkyCity had said trading since the reopening of its casinos had been “encouraging”, but also warned layoffs would be necessary as the business restructures to focus on servicing a domestic customer base, with reduced international tourism.