Skyrocket Entertainment has selected The Games Company (TGC) as the studio to bring its movie-themed titles to market after acquiring the supplier from BlockChain Innovations. 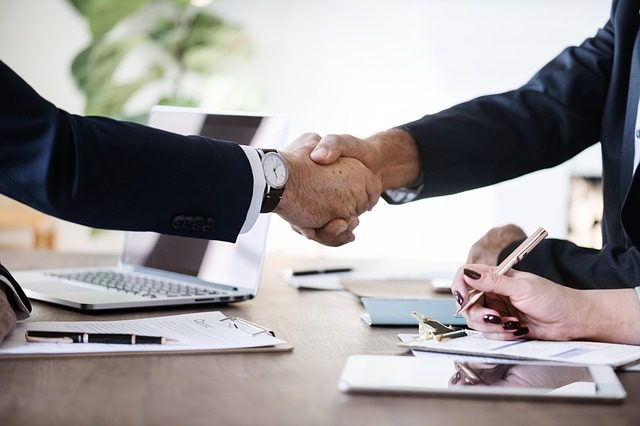 Skyrocket Entertainment has selected The Games Company (TGC) as the studio to bring its movie-themed titles to market after acquiring the supplier from BlockChain Innovations.

Skyrocket, founded last year, has bought 100% of shares in the Portugal-based studio – whose clients include William Hill and Rank Group – and its Black Cow Technology-powered remote gaming server.

Skyrocket, which recently acquired the international rights to 75 iconic feature films including Rambo 4 and The Expendables, has appointed TGC co-founder Hans Winkelmann as chief product officer. He will work alongside Skyrocket’s senior management team on its business strategy.

“We’re incredibly excited by our acquisition of TGC, which represents a major milestone for Skyrocket,” said O’Kelly, Skyrocket’s chief executive.

“TGC has a proven track record for developing and rolling out online games – it also has a pipeline of new integration opportunities and partnerships with online gaming operators so it’s primed to expand recurring revenue.

“We’re looking forward to working with Hans and the talented team at TGC to integrate Skyrocket’s existing brands and IP. All of this strengthens Skyrocket’s offering and reach and sets us up for rapid growth.”

TGC has a portfolio of 10 games which are available in the UK and markets served from Gibraltar with several new launches scheduled for later in 2019.

“I’m delighted to find a suitable owner for TGC, which will leverage the integrations and relationships which have been built over the last period,” said Winkelmann

“We are looking forward to bringing Skyrocket’s library of media assets and brand content to market.”