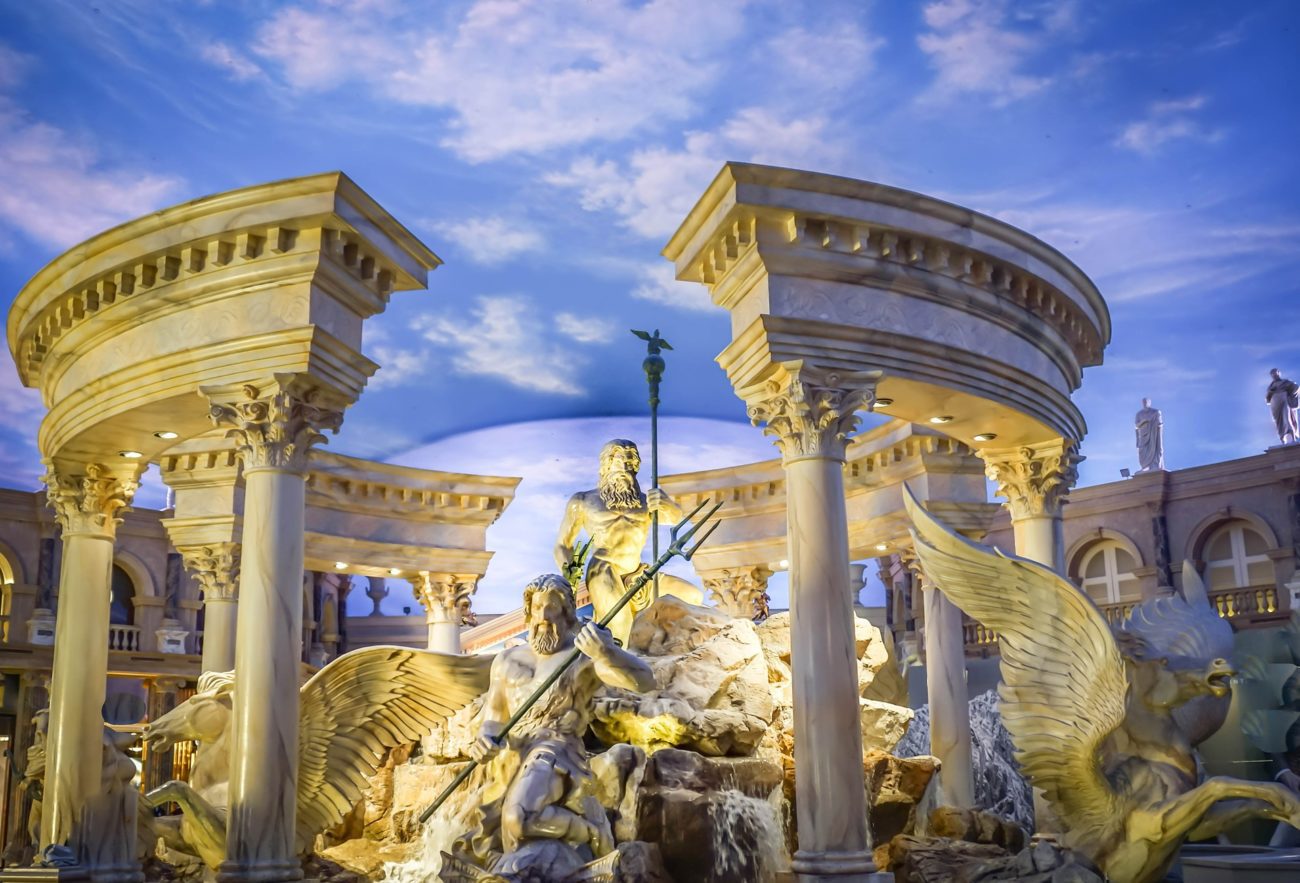 For the three months to 30 September revenue amounted to $1.38bn (£1.05bn/€1.16bn), more than doubling the legacy Eldorado Resorts’ revenue for Q3 2019. This only included 10 days’ contribution from the legacy Caesars Entertainment Corporation (CEC) business, however, after the operators’ mega-merger was closed on 20 July.

However, on a ‘same shop basis’ – factoring the properties that will be divested from the merged casino giant’s expanded portfolio, plus CEC’s performance for the first 20 days of July – revenue for the quarter came to $1.84bn, a 34.3% decline from the prior year.

Looking at revenue breakdown by region, and using the full quarter’s contribution from the legacy CEC business, Las Vegas properties accounted for $391m of the total, down 54.9% year-on-year.

Regional casinos across the US, however, reported a decline in revenue – but much reduced from the Vegas drop – of 19.7%, to $1.35bn.

Managed services, international properties and the Caesars Interactive Entertainment divisions, meanwhile, brought in a further $92m, down 34.8%, with corporate and other revenue flat at $5m.

The interactive division is set to be significantly expanded through Caesars’ acquisition of William Hill, having made a £2.9bn (€3.17bn/$3.72bn) offer for the British operator at the end of the quarter. This will go to a vote of William Hill shareholders on November 17.