UK gambling industry charity GambleAware has revealed it received £2.3m (€2.7m/$3.2m) in donations during the first quarter of its fiscal year, with the vast majority of this coming from Entain. 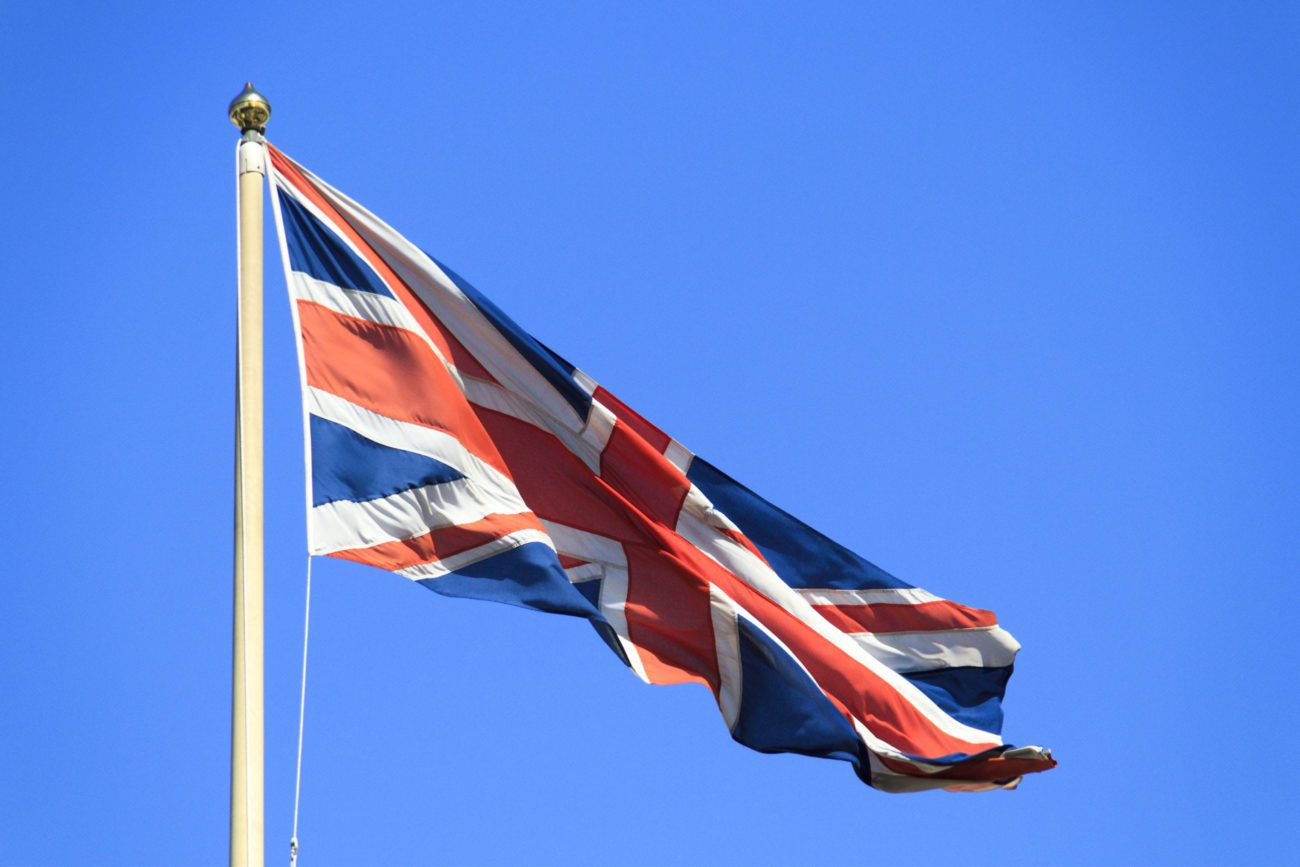 The total amount donated in the three months to 30 June was 180.5% higher than the £820,000 put forward during the same period last year.

Entain donated a total of £2.0m to the charity during Q1, significantly more than any other gambling business for the period.

The next-highest amount came from Videoslots, which donated £50,000, while Broadway Gaming and Apricot Investments both donated £30,000 to the charity.

GambleAware asks all businesses who profit from gambling to donate at least 0.1% of their annual gross gambling yield (GGY) directly to the charity.

Aside from donations, GambleAware received a number of pledges, including £65,605 from BetVictor, £10,000 from Mansion Group Holdings and £5,000 from Novomatic.

Other donations came courtesy of One Click (£22,801) and STS.BET (£22,000). GambleAware did not receive any funds from regulatory settlements during the quarter.

Donations in the 12 months ended 31 March climbed 80.9% to £19.0m after major increases in donations from Flutter and Entain.

Those two operators, alongside fellow market leaders Bet365 and William Hill, pledged to donate a total of £100m to improving treatment services for problem gamblers by the end of 2023.