A GambleAware-commissioned trial carried out by the Behavioural Insights Team (BIT) into new ways of encouraging customers to set deposit limits while gambling found that the tools tested made no statistically significant difference to the amounts deposited, and appeared to reduce the number of customers who chose to set a deposit limit. 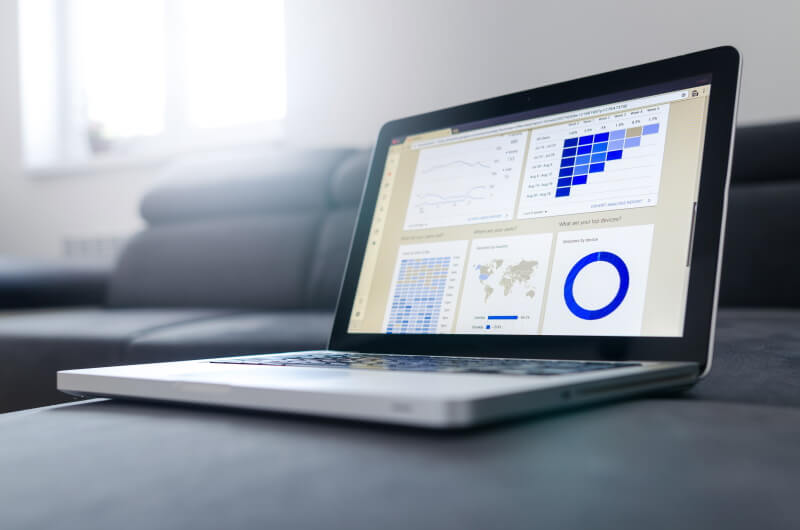 The trial, which was published by GambleAware, examined the effects of encouraging customers to use so-called “commitment devices”, of which two kinds were tested. These tools are intended to encourage people to commit to goals by encouraging creation of rewards if they do so.

The first saw customers use a ‘self-persuasion’ method, whereby an on-site popup asked them to think about and share advice aimed at another gambler who was setting a deposit limit.

The second was the ‘personal commitment’ method, which asked participants to share their own reasons for setting a deposit limit.

The messaging provided by gamblers was subsequently fed back to them onsite and via SMS messages at particular times, in order to remind them of the rationale behind setting and sticking to deposit limits.

The BIT measured two primary outcomes of the trial: the amounts deposited by customers in each group after setting a limit, and the proportion of customers opting to set a limit in each group.

Results from the trial showed no strong evidence that either treatment had a significant impact on the amounts deposited.

In the control group, the average amount staked in the 30 days following the start of the trial was £936.99. In the ‘self-persuasion’ group, this figure was only slightly lower at £925.46, and in the ‘personal commitment’ group was actually higher, at £944.79.

Analysis of the results indicated, however, that significantly fewer customers opted to set deposit limits after being encouraged to use one of the “commitment devices” tested.

Of the control group. 4.4% of players set deposit limits, while just 3.6% of the ‘self-persuasion’ group did so, and only 2.9% of the ‘personal commitment’ group.

The BIT said this indicates that the intervention appeared to have a ‘backfire’ effect, reducing the number of customers opting to use deposit limits, possibly due to added friction in the process of setting a limit.

It also recommended that there may be opportunities to redefine deposit limits to make them sound less restrictive, by using language such as ‘safety net’ to describe them.

Rosanna Barry, principal advisor on consumer markets and business team at the BIT said: “This report is the latest instalment in a huge amount of detailed safer gambling research by the team at BIT.

“Deposit limit tools have the potential to deliver benefits to those who gamble and to society as a whole, without constraining customer choice, but innovation and development has been lacking. Our work has shown just some of the ways that behavioural research could be used to refine these tools and their function.”