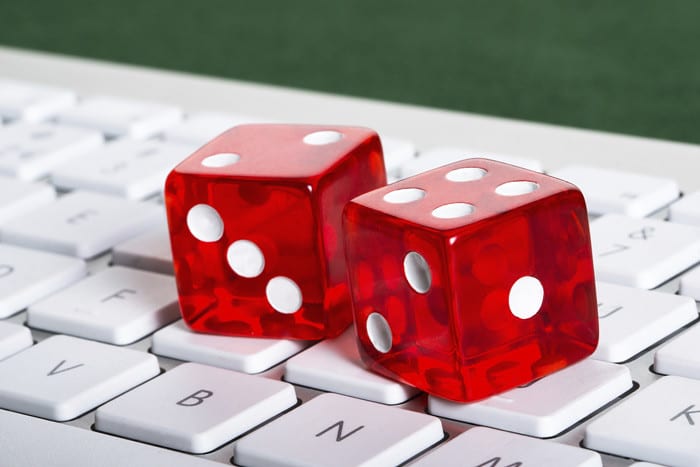 Launched in March as an initial 12-month pilot scheme, the initiative was aimed at offering support and services to people who suffer from gambling problems in Great Britain.

This includes a combination of personal support via GamCare’s trained advisers, free access to Gamban blocking software that can be installed on multiple devices and signposting to register for the GamStop free self-exclusion scheme.

According to a study by market research company Ipsos Mori, people who have made use of all three layers of this support reported a lower appetite to gamble and also a reduction in gambling-related harms.

Ipsos Mori also found that awareness of the campaign was found to have increased among people who need it most, with knowledge of the free tools and support particularly high amongst those whose gambling was considered problematic.

In addition, Ipsos Mori founded the layered approach gave people looking to stop gambling a positive state of mind, with those surveyed saying the option to use multiple tools altered their perceptions about accessing gambling sites, viewing them as big obstacles to visiting betting sites and subsequently reducing their appetite to gamble.

“Since the TalkBanStop campaign started there has been huge value in the collaboration of the three partners, all of which have a shared aspiration in reducing gambling harms,” GamCare chief executive Anna Hemmings said.

“What we’ve seen through the pilot is the ability to share best-practice with one another and provide the tools and support to make it as easy as possible for people to get help in one place.

“We believe the impact of our interventions, layered together, amplifies the effects of the others for the individual in recovery, just as our coming together as organisations has multiplied our efforts to achieve greater impact. Going forward, we want TalkBanStop to become normalised as a first port of call for anyone looking to stop or control their gambling.”