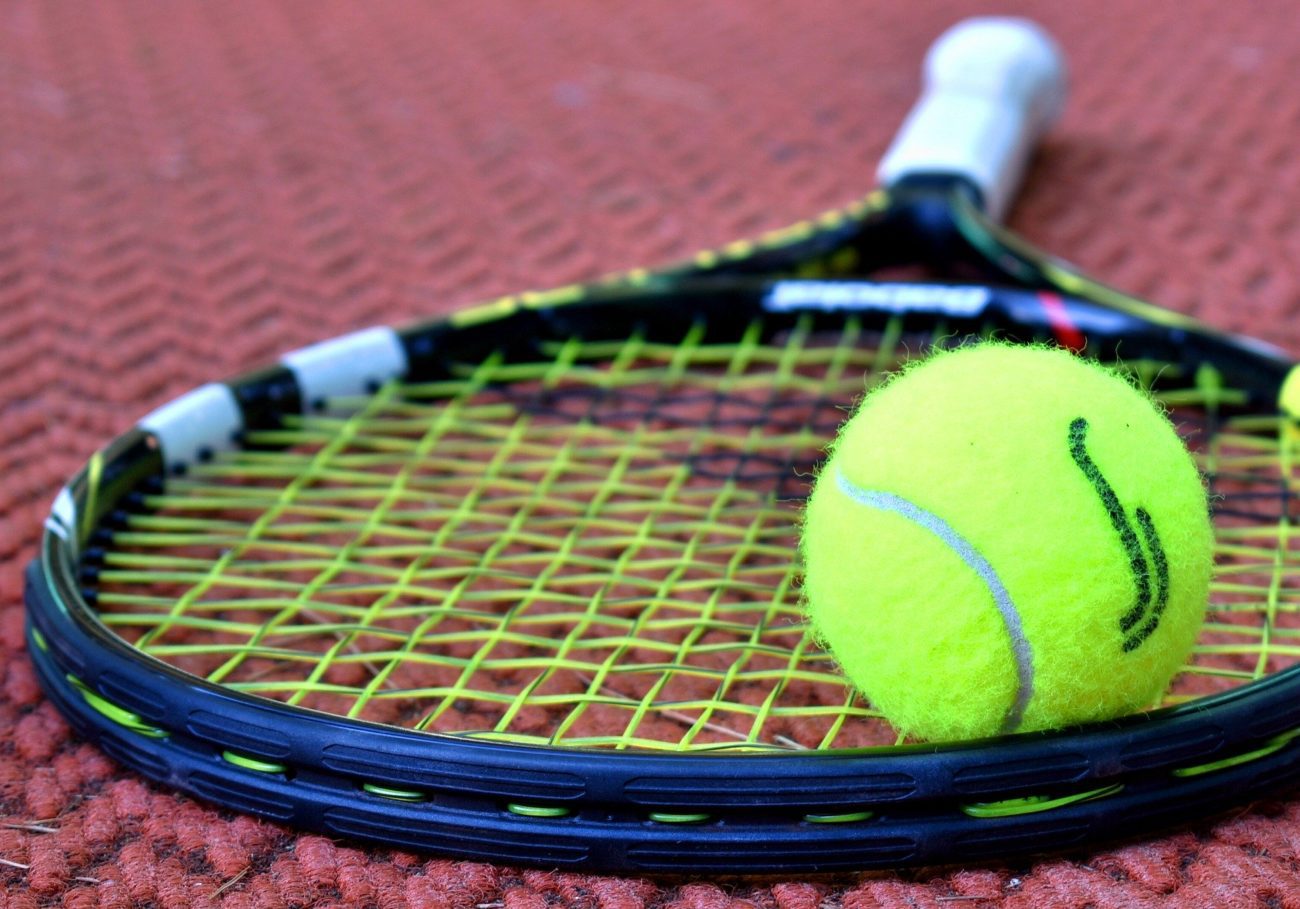 The suspension is effective from 22 June, with the ITIA to commence a full investigation into Totaro and the allegations.

Until the full disciplinary process is completed, Totaro, a national level umpire, is prohibited from officiating at or attending tennis events authorised or sanctioned by any international tennis governing body or national association.

The suspension was granted under section F.3 of the 2022 Tennis Anti-Corruption Program rules, which permits the ITIA to impose a provisional suspension at any time before a notice of major offence is issued or prior to an official hearing.

Totaro’s provisional suspension comes after the ITIA this week also issued lengthy bans to three Tunisian chair umpires after they were found guilty of match-fixing charges.

Majd Affi, a green badge chair umpire, was banned for 20 years after being found guilty of 12 charges relating to events between 2017 and 2020.

The ITIA said the charges related to the umpires manipulating scores inputted into their electronic scoring devices, which did not reflect the actual scores on court.