The International Tennis Integrity Agency (ITIA) has handed a ban to Peruvian tennis player Mauricio Echazu after he was found to have breached a number of rules of the Tennis Anti-Corruption Program (TACP). 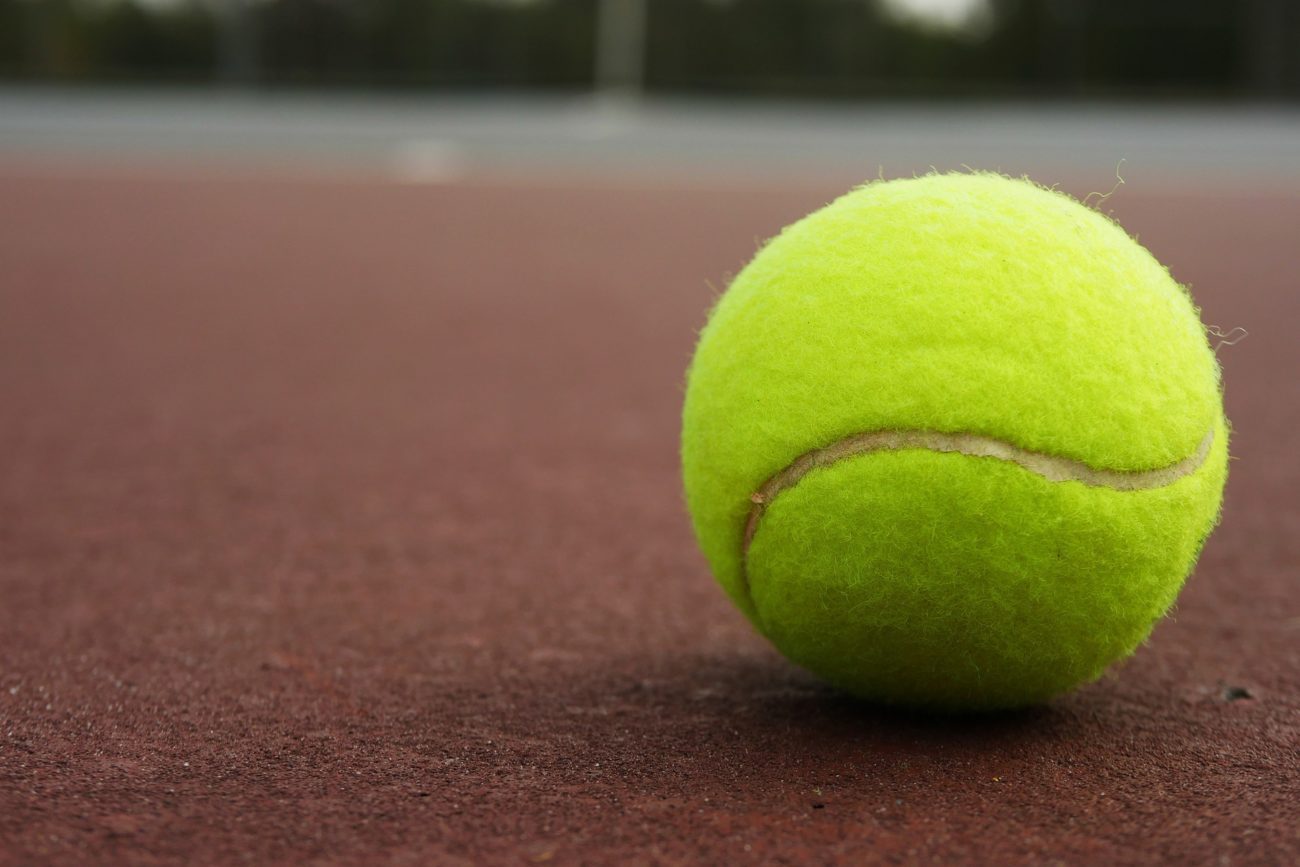 Echazu, who had a career-high ATP singles ranking of 379, will serve a ban of two years and three months after admitting to have contrived or attempted to impact the outcome of a tennis match and receiving money to influence the result of a match.

The ban will run from the date of the provisional suspension, which began on 6 August last year, until 5 November 2023. Echazu will be banned from playing in or attending any tennis event authorised or sanctioned by any international tennis governing body or national association.

Specific breaches of the TACP included Section D.1.d of the 2018 TACP, whereby no covered person shall, directly or indirectly, contrive or attempt to contrive the outcome of any other aspect of an event.

Echazu was also ruled to have breached Section D.1.f of the 2018 TACP, which stated that no covered person shall solicit or accept money, benefit or consideration with the intention of negatively influencing a player’s best efforts in an event.

The case was ruled on by independent anti-corruption hearing officer Raj Parker.

The ruling comes after the ITIA last week also has handed a four-year ban to Argentinian tennis player Nicolás Arreche after he was found guilty of match-fixing.