The Stars Group has announced job losses at its Isle of Man office, citing operational difficulties its PokerStars brand is experiencing in some of its international markets. 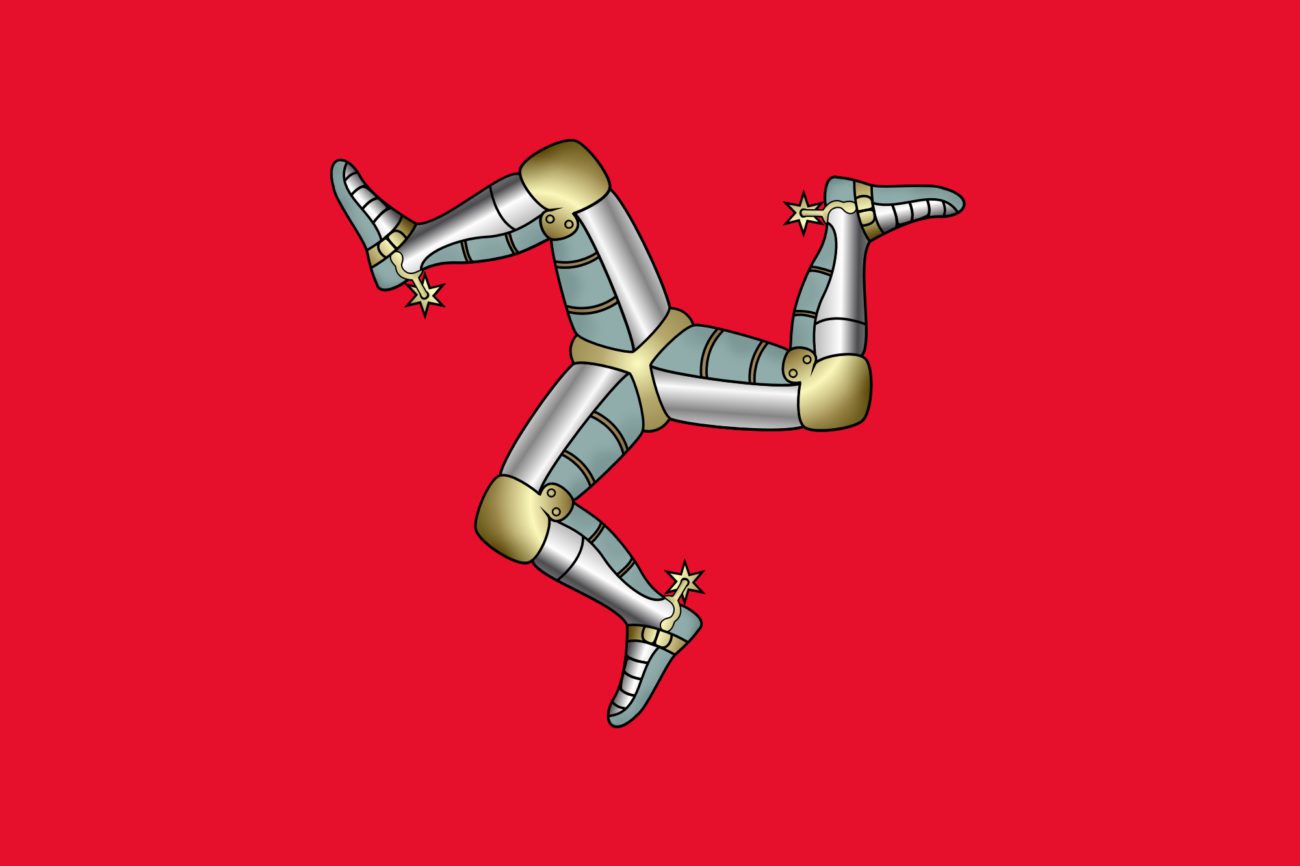 The Stars Group has announced job losses at its Isle of Man office, citing operational difficulties its PokerStars brand is experiencing in some of its international markets.

The group, which has had a base in the Isle of Man since 2005, has not confirmed the number of people who will be losing their jobs. It is believed it currently employs around 400 members of staff across two sites on the island.

In a statement, the Stars Group said the Isle of Man remains “a critical operational hub”.

“As we’ve previously noted, our International segment (PokerStars) has faced many headwinds over the last year, including disruptions in some of our key markets,” the group said.

“As a result, we are pursuing operational initiatives, including cost-optimisation opportunities, as we’ve done in the past, to reassess our fixed cost base and realign our costs with our global growth strategy.

“We believe the proposed reductions in headcount on the Isle of Man are a component of our overall plans to position us to deliver our mid-term growth targets and long-term sustainable growth.

“Apart from the personal impact on affected individuals today's news will have little foreseeable impact on our overall operations in the Isle of Man, which has always been a critical operational hub for the company and will remain so.”

PokerStars moved to the Isle of Man in 2005, setting up its headquarters in Douglas Bay Complex on Onchan Head before buying the building in 2012. Isle of Man staff numbers have increased dramatically since it moved to the island, growing from just five employees in 2005 to more than 400 – around a fifth of its global headcount.

The Stars Group saw an 11.7% decrease in international poker revenue during the second quarter of 2019. The group said late last year that it would be impacted by regulatory changes in Switzerland and Russia, while its profitability has been affected by the acquisitions of Sky Betting & Gaming in the UK and BetEasy in Australia.

In announcing its Q2 2019 results, the operator said: “Poker revenue for the quarter decreased year-over-year primarily as a result of adverse foreign exchange fluctuations and continued disruptions and regulatory headwinds in certain markets, including reduced deposits by customers as a result of local restrictions on some methods of payment processing and on certain methods of downloading The Stars Group’s poker applications, which was partially offset by continued organic growth in most other markets.”