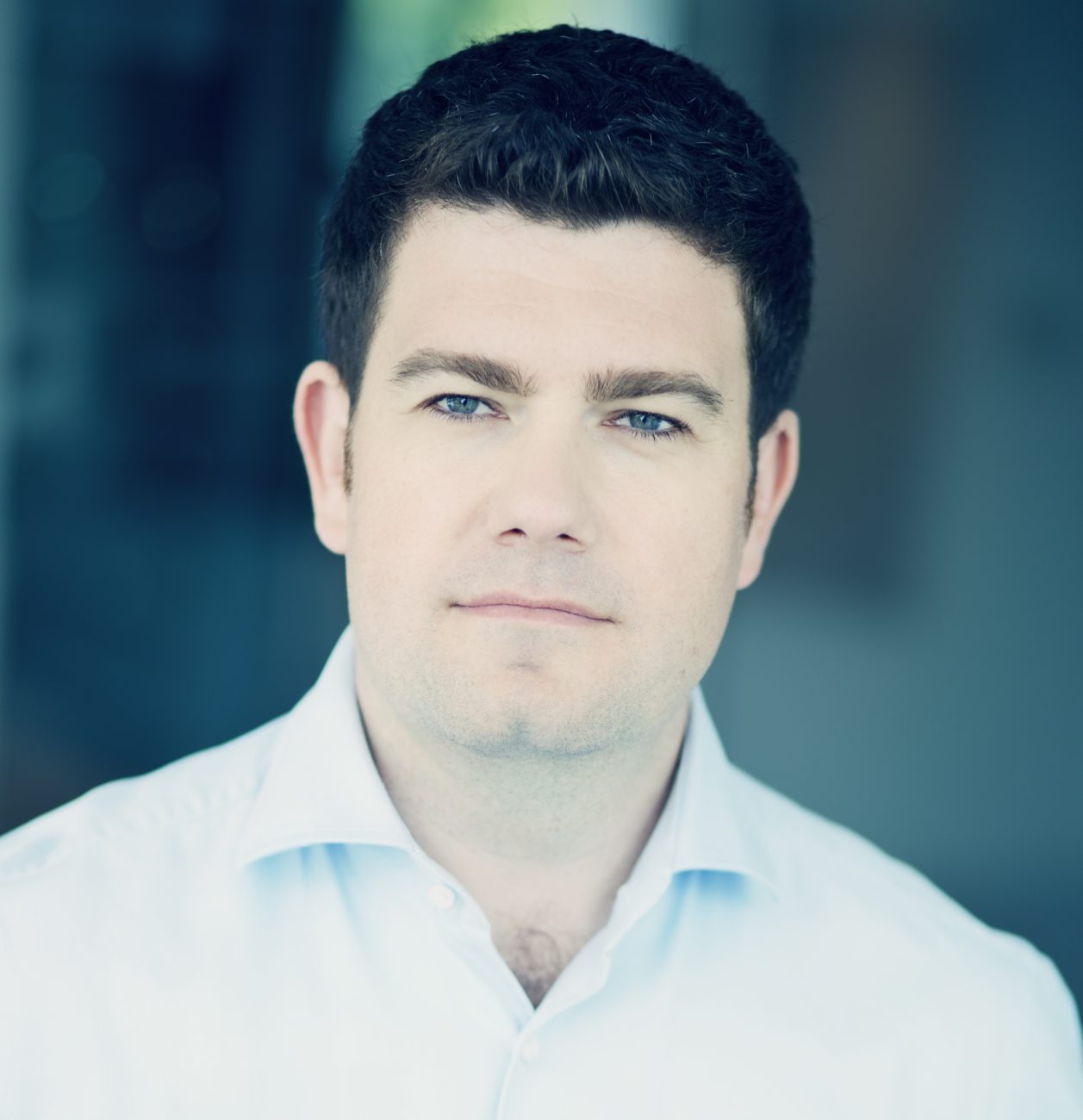 On 12 March, German lawmakers approved regulations to legalise online poker and casino from 1 July 2021. But in doing so they risk sending huge numbers of players to unlicensed sites that offer no restrictions compared with the punitive legislative measures they are willing to endorse: Slots are subject to a €1 per spin stake limit, with no autoplay and no jackpots, and must be offered separately to table games.

They didn’t get to this decision alone. On 1 January 2019, close neighbour Sweden accidentally created a vast black market of its own, one that is now spiralling out of control. Without urgent action Germany has the potential to be far worse.

The Nordic markets were once a key driver of European dot.com growth, but then Sweden decided to regulate. Everything seemed rosy at first, with operators and suppliers primed with pre-approved licences and ready-to-go compliance strategies. However, reality soon began to bite when a series of factors collided to hamper the market from day one: rising costs due to tax and regulation, local monopolies allowed to expand products and marketing measures restricting brands to only offering a single first-time welcome bonus… and severely punished if they stepped out of line.

As Gustaf Hoffstedt, from Sweden’s online gambling trade body BOS, argued in January this year, there is strong evidence pointing towards thousands of players “leaking” through the government’s ‘channelisation’ strategy and into the hands of unlicensed, black-market operators.

Even more worrying is that this appears to be getting worse with Ardalan Shekarabi, Sweden’s Minister of Social Security and a key player in drafting the country’s online gambling framework, unwilling to clamp down on those flouting the rules outside the legal framework. Instead he is pressing ahead with enforcing tougher sanctions, not to mention advertising and marketing restrictions.

Figures vary but according to official Swedish Gaming Authority numbers, 91% of gambling is carried out by licensed operators in a market worth more than €1.2bn. In November 2019, H2 Gambling Capital estimated channelisation to be at approximately 86%, but based on our data that trend has continued, and we estimate the proportion of Swedish players using illegal black-market casinos to be closer to 70%.

Our numbers show this problem is deepening with potentially vulnerable players left unprotected and open to market abuse. Using publicly available data from Google Trends we found huge growth in searches taking place in Sweden for a basket of terms including ‘casino utan licens’ (unlicensed casino), when compared to ‘Online Casino’, reinforcing the theory that aggressive restrictions for licensed operators are driving players to search for, and convert to, playing on unlicensed brands. 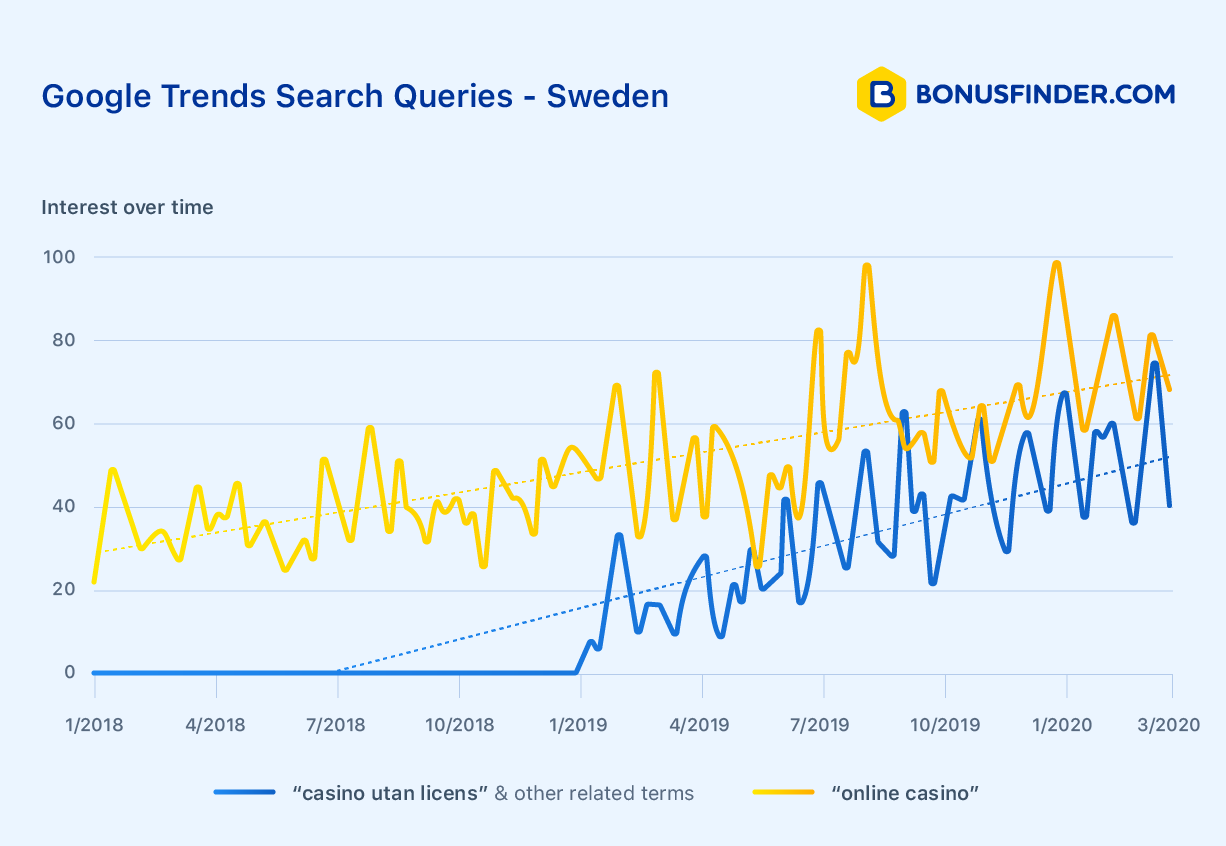 Instead of misguidedly declaring phase one of Swedish legislation as a “success”, regulators should be focusing on the 30% and rising proportion of players that are searching for these terms.

More concerning is that newly regulating markets such as Germany appear to be ignoring their mistakes. There is no regulated market on earth that is proposing such damaging rules, and we would urge them to take heed of Sweden’s rapid plunge toward encouraging unlicensed activity.

At BonusFinder we aim to give players more choice, presenting them with all the options before they commit to gambling on specific sites. Our aim is to help people “play with more” in a safe environment. Our core principles are built on a common sense approach to regulation that involve honest and open conversations between regulators, operators, affiliates and players.

Despite all the warning signs, advice and abysmal quarterly results from major licensees, Sweden, and now Germany, are ignoring the evidence and ultimately forcing players down a dangerous route.

Open and robust conversations about the reality of what players want and balancing the need to protect the most vulnerable, while also preserving a profitable industry, is vital. However, putting damaging restrictions in place will ultimately always fail with black-market options just a click away for consumers.

Fintan Costello is Managing Director of BonusFinder.com an Amsterdam-based start-up focused on helping people ‘Play With More’. Be it buying, selling, leading, consulting, building (and breaking) speaking and writing, Fintan has covered almost everything in the industry in the last 12 years. He is now focused on searching the world for the best casino bonuses, running ultra marathons and playing Mario Kart with his son.