Sweden's liicensed gambling operators reported revenue of SEK5.90bn in the first quarter of 2020, down 1.4% from 2019, according to new figures from regulator Spelinspektionen and the Swedish Tax Agency. 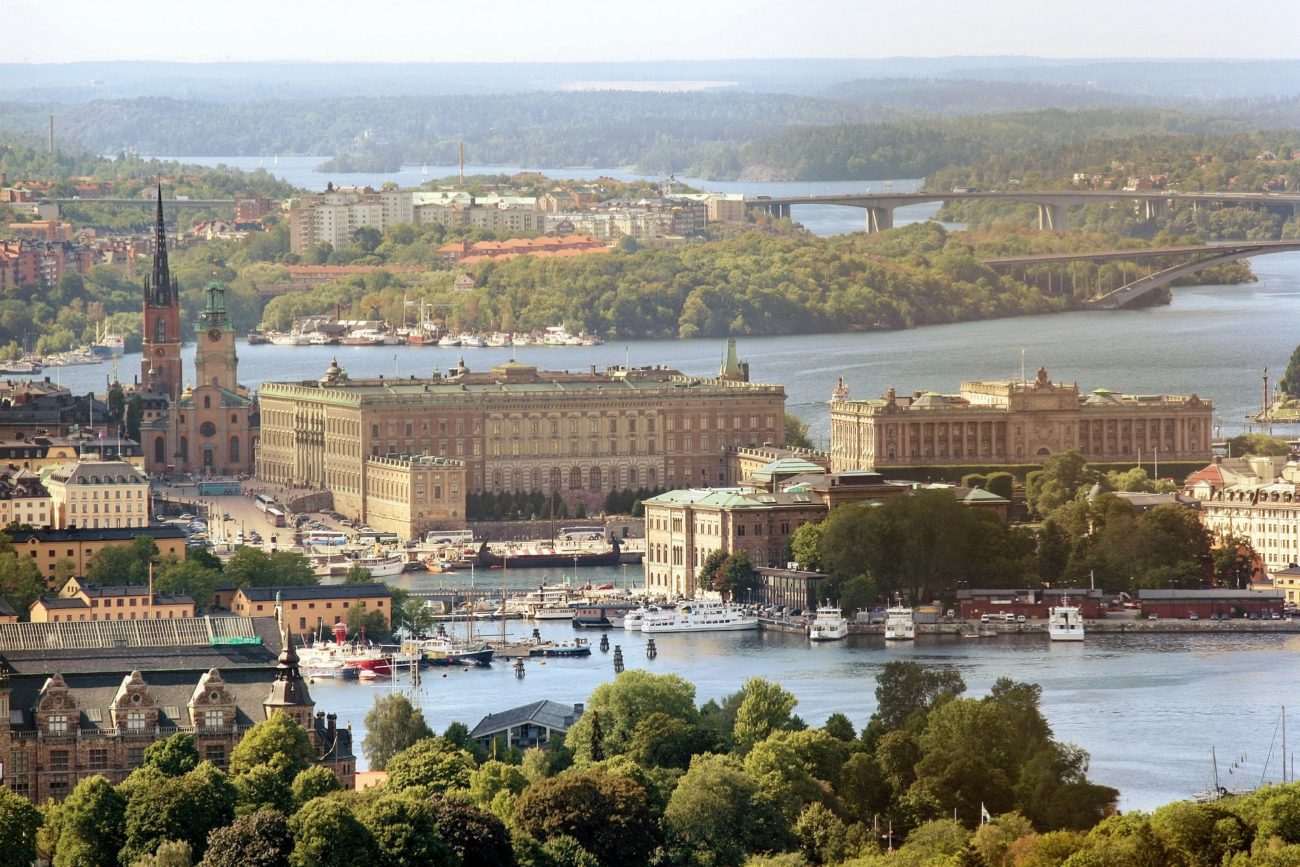 The revenue figure was the lowest for any quarter since the Swedish re-regulated market opened on 1 January 2019. Online revenue grew but revenue in land-based sectors or those relying on retail sales fell substantially due to the effects of the novel coronavirus (Covid-19) pandemic.

The vast majority of revenue came from online betting and gaming, with the channel's contribution growing 5.2% year-on-year to SEK3.66bn.

Land-based casinos, operated by Svenska Spel under the Casino Cosmopol brand, generated revenue of SEK196m, down 16.2%.

Non-profit lotteries made revenue of SEK817m during the quarter, down 2.5%, while non-profit bingo hall revenue fell 10.3% to SEK817m. A further SEK52m came from restaurant casinos, up 8.3%.

The regulator added that while it can’t provide exact figures on how much revenue unlicensed operators make from the Swedish market, H2 Gambling Capital estimates this figure to be around SEK606m-SEK715m for the quarter.

Yesterday Sweden’s Minister for Social Security Ardalan Shekarabi put forward an amended set of temporary restrictions on gambling in which he aims to make horse and sports betting exempt from an SEK5,000 weekly deposit limit.

The exemption drew criticism from operator association Branscheförenigen för Onlinespel (BOS), which said the revised controls would benefit operators in which the government held a stake – such as former horse racing monopoly ATG – over private businesses.