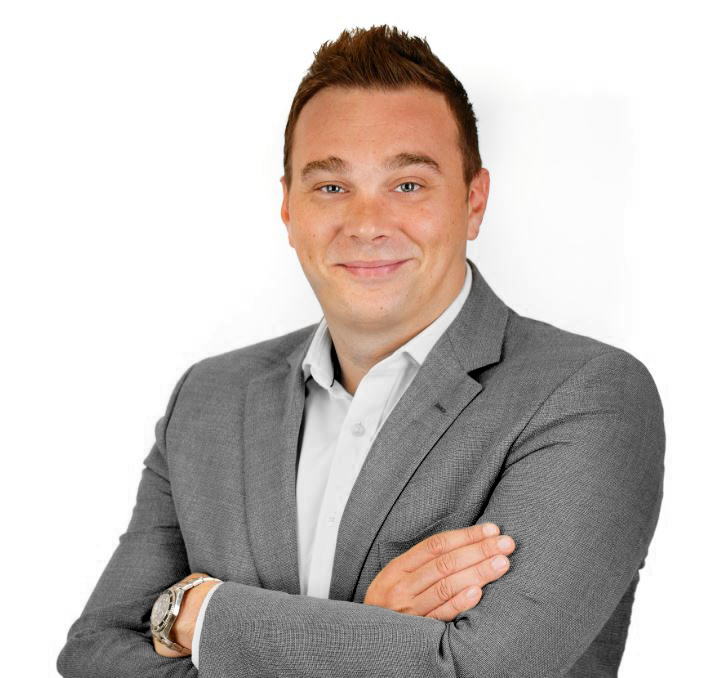 Simon Hammon, CPO of Relax Gaming since 2018, has been instrumental to the success of the company’s aggregation services and proprietary content portfolio. Under his leadership, Relax’s casino proposition has cemented a strong reputation for driving studio and partner growth, delivering unmatched speed to market along with rapid, simple integration.

New challenges for operators will lead to a streamlining of the content development sector in the next two years with many suppliers falling by the wayside.

That’s the view of Simon Hammon, chief product officer at Relax Gaming, who has noted a growing reluctance among operators to give their backing to new games unless they have already established early successes.

Hammon, whose company is among the leading content and aggregation suppliers in the European online gaming sector, said only those who can develop quality games that attract a loyal, durable and growing audience will survive what could be a brutal couple of years.

“The gold rush of the last five years will come to end,” he said. “There is not enough room for everyone, and this will become clear in the next 18 months.

“Only those who can create games that pop out with quality and differentiation – aesthetically and mechanically – will survive. Those that have chosen to pursue quantity will simply find they no longer garner the requisite return on investment.

“Games are not cheap to build so I expect a streamlining of the sector.”

Marketing restrictions and costs are a particular reason for a shift in strategy for operators when they launch games. Hammon has identified a change in how games perform, with an end to the days of an initial peak followed by decline until a base level is reached. At the moment, some games that perform well in their first three or four days will actually then see an increase in play as operators invest resources to back what seems to be a winner.

“A good game will last whatever the era,” said Hammon, who previously held the CPO role at NetEnt. “Most suppliers are usually just known for one or two games so it’s about making sure those couple of games are incredibly strong, attract a regular audience and stay around for a long time.

“An operator’s marketing budget and love must be earned. They may launch 70 to 100 games per month and they will not back all of those titles. It’s now not enough to throw a 5×3 with a free spin. A game needs to stand out to gain visibility – different reel configurations or unique ways of presenting the gameflow.

“Content developers should be mindful that operators are more looking at games in terms of what features they include rather than which studio made them. For example, at present there’s a push for mechanical taglines that can be promoted.”

Relax Gaming is a developer itself as well as an aggregation service that works with some of the industry’s biggest brands. Established 10 years ago, Relax feels it has become a must-have partner across the industry thanks to its selection of services and content, with a rich portfolio of games from around 35 developers.

The supplier has perhaps become so popular because the services it offers and its proactive attitude allow its partners to, well, relax.

“Operators come to us because they want us to remove hassle,” Hammon said. “Customers have a desire for new content and fast-paced integrations. They don’t want to spend time and money on dozens of contracts, and they appreciate our flexibility and pragmatism and the avoidance of penny-pinching. We have focussed on promoting efficiency within our own organisation and assisting those we work with.

“Operators also want speed to market – they want to capitalise on the niche they have spotted and meet customer requirements; they don’t want to wait nine months.”

That speed to market has perhaps never been as important as in recent months when operators have looked to diversify in the wake of the COVID-19 outbreak.

“There has been a real urgency – a race against time,” Hammon explained. “Of course, the sports betting vertical completely stopped in March, which was critical for so many operators. Sports books required quick integration so they had a product to offer while no sports fixtures were taking place.”

Hammon explained that the closure of land-based casinos and gambling halls has also had an impact on online play, and suggested that the games on offer in such establishments can influence the popularity of particular titles in each market.

“People are looking for the games they play at land-based venues,” said Hammon. “With our large portfolio of games and our expertise in particular markets we have been able to provide the content that customers in different countries want the online and mobile operators to offer.

“Games that are successful in the UK are heavily rooted in what has been available in casinos and bookies. They are feature-rich, with big production and the potential for large payouts.

“In Scandinavia, you have games that are very joker-related based on popular 3×3 classic machines, maybe with just one feature. Belgium is dice heavy – very unique. each has its generalisations.

“Maybe those differences are eroding over time as people become more educated about different kinds of games.”