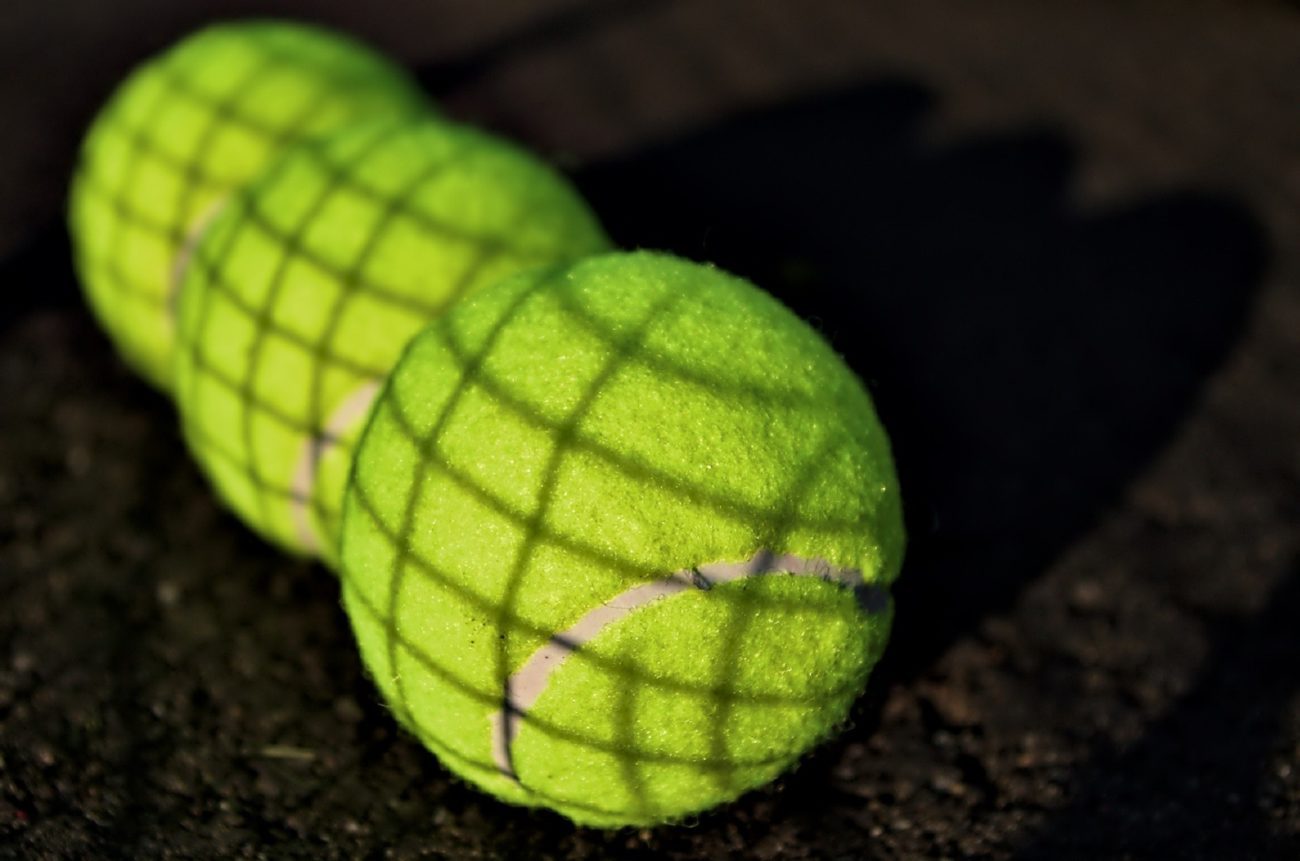 A blanket ban on gambling companies sponsoring professional tennis events and restrictions on live streaming and the collection scoring data of lower level competitions are among proposals put forward in a bid to uphold the integrity of the sport.

The Independent Review Panel recommends international governing bodies in tennis, and the events they endorse, do no accept any form of sponsorship from the betting industry helping to set an example for players, who are already banned from agreeing such deals.

It also sets out proposals to ban live streaming and collecting online scoring data for competitions that offer prize money of up to $15,000 (£11,800/€13,100). This would stop unofficial data being gathered and used for betting purposes, the panel claimed.

However, the panel acknowledged that streaming and collecting scoring data is necessary from a developmental point of view. As such, it said streams and data should only be broadcast or made available after a time delay, to prevent its use for in-play betting.

The final recommendations differ slightly to those set out in the previous edition of the report in May, which were criticised by some for being too harsh. At that time the panel recommended that the ban on live scoring data apply to all events offering up to $25,000 in prize money.

The decision to lower the prize money threshold has been praised by Sportradar, which hit out at some of the proposals put forward in the penultimate report. Sportradar, which currently works with the International Tennis Federation (ITF) as its official data partner, warned that if such rules were to be adopted, they could have a harmful effect on the sport.

However, while praising the panel's decision to alter its approach, Sportradar also warned that the revised proposals were still disproportionate.

“A targeted approach should be applied across the whole sport; we have been consistent in our view that the panel invites new risks and problems by recommending a prohibitive approach, when it has not succeeded as an effective regulatory tool in relation to the betting industry anywhere in the world, nor in any other sport,” Sportradar managing director of group operaitons David Lampitt explained. “Adjusting their arbitrary line (between targeted approach and blanket discontinuance) down a level doesn’t stand up to scrutiny.

“This is because the measures don’t match the risks; the panel’s approach remains disproportionate,” Lampitt continued. “They now accept a targeted approach as the most effective response for almost every level of tennis, including quite correctly those levels above the ITF that evidence the highest level of risk. It then makes no sense that they have doggedly maintained a solution that is more draconian, expensive, complex and unpredictable for the $15k tournament level that has lower risk.”

The panel acknowledged Sportradar’s ongoing relationship with the ITF and how the proposed changes could impact this deal, but recommended the ITF should not enter into any new contract or extend current deals. It also said that tennis' governing bodies should compensate the organisation for any loss of future revenue.

In addition, the final report makes reference to an earlier recommendation for players’ wages, whereby their fees should be published in full. The panel has backtracked on its decision and now stated that a confidential report should instead be sent to the Tennis Integrity Unit (TIU) for examination.

The Independent Review of Integrity in Tennis was conducted in the wake of concerns over the level of corruption in professional tennis. The independent review panel was established by tennis' governing bodies the Association of Tennis Professionals, Women's Tennis Association, Grand Slam Board and ITF in 2016 to assess ways to better uphold sporting integrity across all competitions.

The December report is the last instalment of a series produced in response to a joint investigation by the BBC and Buzzfeed News into corruption in tennis. In September 2016, the two parties claimed to have uncovered files that exposed evidence of widespread suspected match-fixing at the top level of professional tennis.

The report said 16 players who have ranked in the ATP top 50 during the past decade had been repeatedly flagged to the TIU over suspicions they had thrown matches. All players in question, including a winner of Grand Slam titles, were allowed to continue competing at the top level of the sport.

However, corruption within the sport seemingly remains a problem, with suspicious betting activity around tennis higher than in all other sports.

In 2017, a total of 160 of the 226 suspicious activity alerts that were filed with European integrity body ESSA were in relation to tennis betting, far ahead of football, in second place with 45 alerts.

In addition, the TIU in January this year revealed it had banned nine professional players for betting or match-fixing activities over the course of 2017. In total, 13 players were sanctioned, with five of these banned for match-fixing and a further four for betting – up from nine players and officials in 2016.